The OnePlus 5 was definitely one of the most anticipated smartphones of 2017 and its official launch a couple of days ago pumped the company’s fans along with anyone else who wanted to know more about the next “flagship killer”. 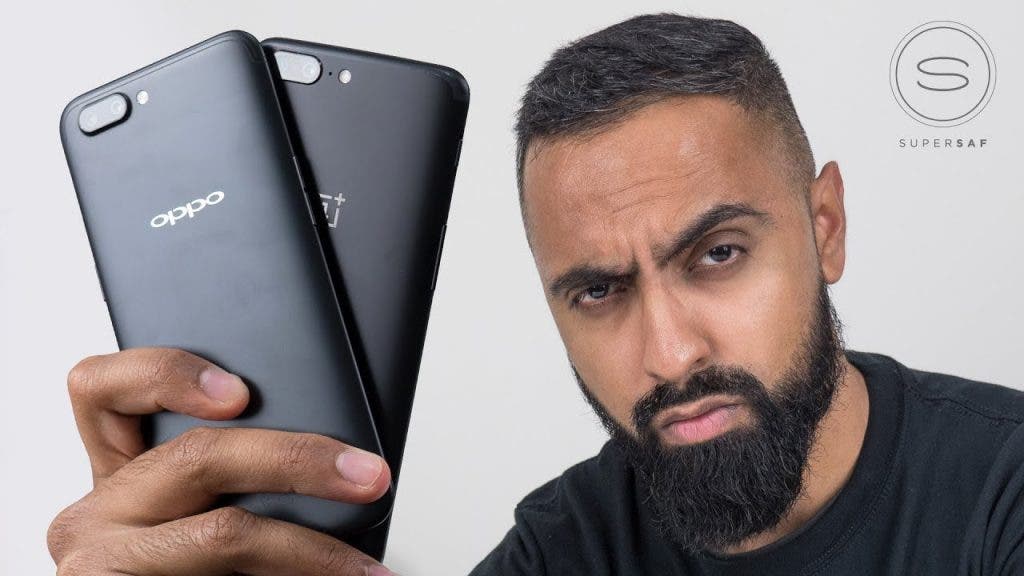 In case you don’t know, OnePlus shares several resources with Oppo (rumor has it OnePlus is a subsidiary of the Chinese giant) so it’s always good to see how these two companies cope when launching similar products… at almost the same time. Yes, you guessed it, the Oppo R11 is being put to the test against its brother from… another father ? in the video versus from SuperSaf TV.

Have a look, I bet you’re gonna love the similarities (and small differences) between the two phones in the video unboxing below: