The dodocool N3000 wireless range extender is an accessory that many you probably didn’t know they needed but after reading this article probably will, at least as long as it only costs $13.99 (or 13.99€). 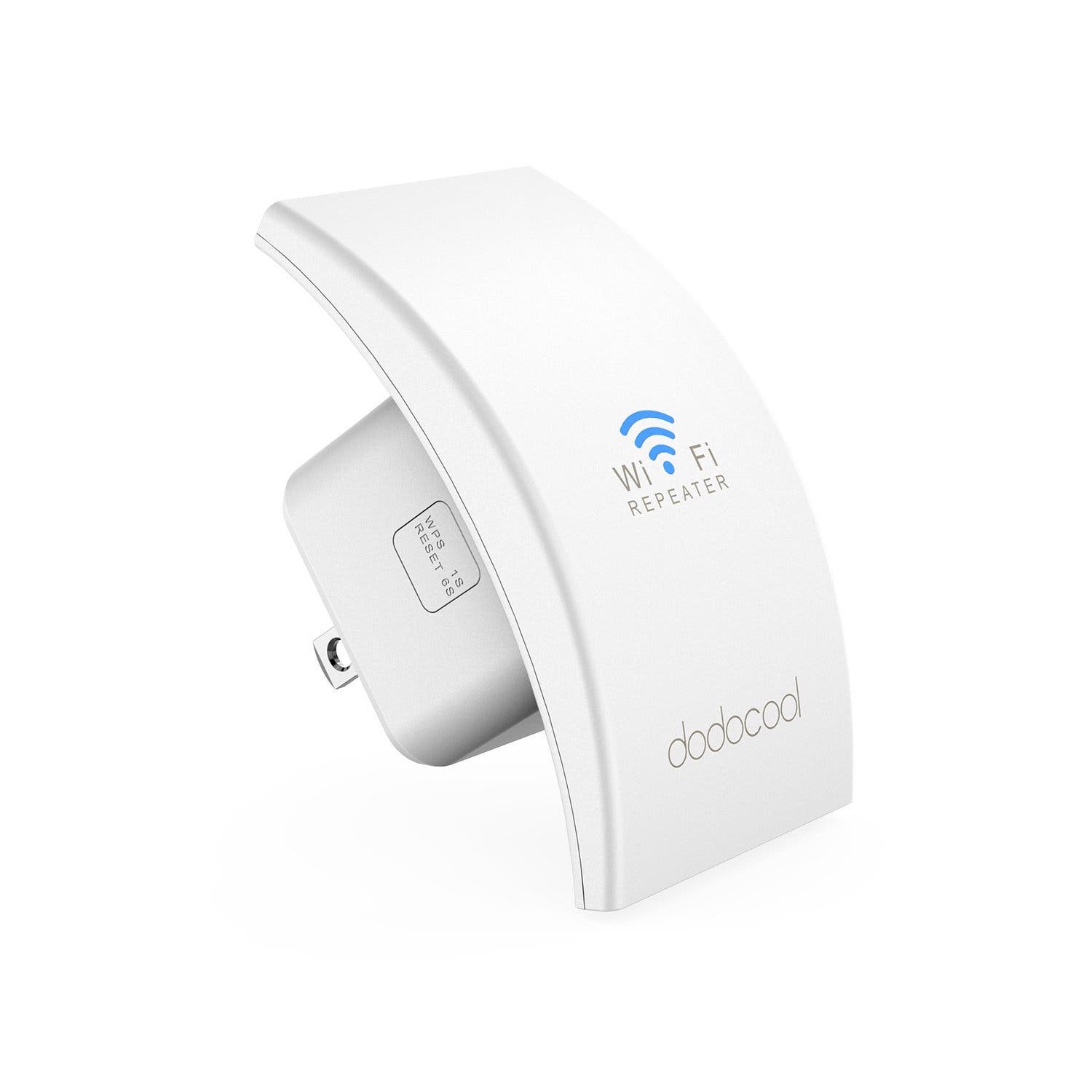 The dodocool WiFi extender is indeed a super useful and affordable device to spread the router’s WiFi signal to more parts of the house. This particular one supports speeds of up to 300Mbps at 2.4Ghz and it also comes with two integrated antennas to increase performance and stability. 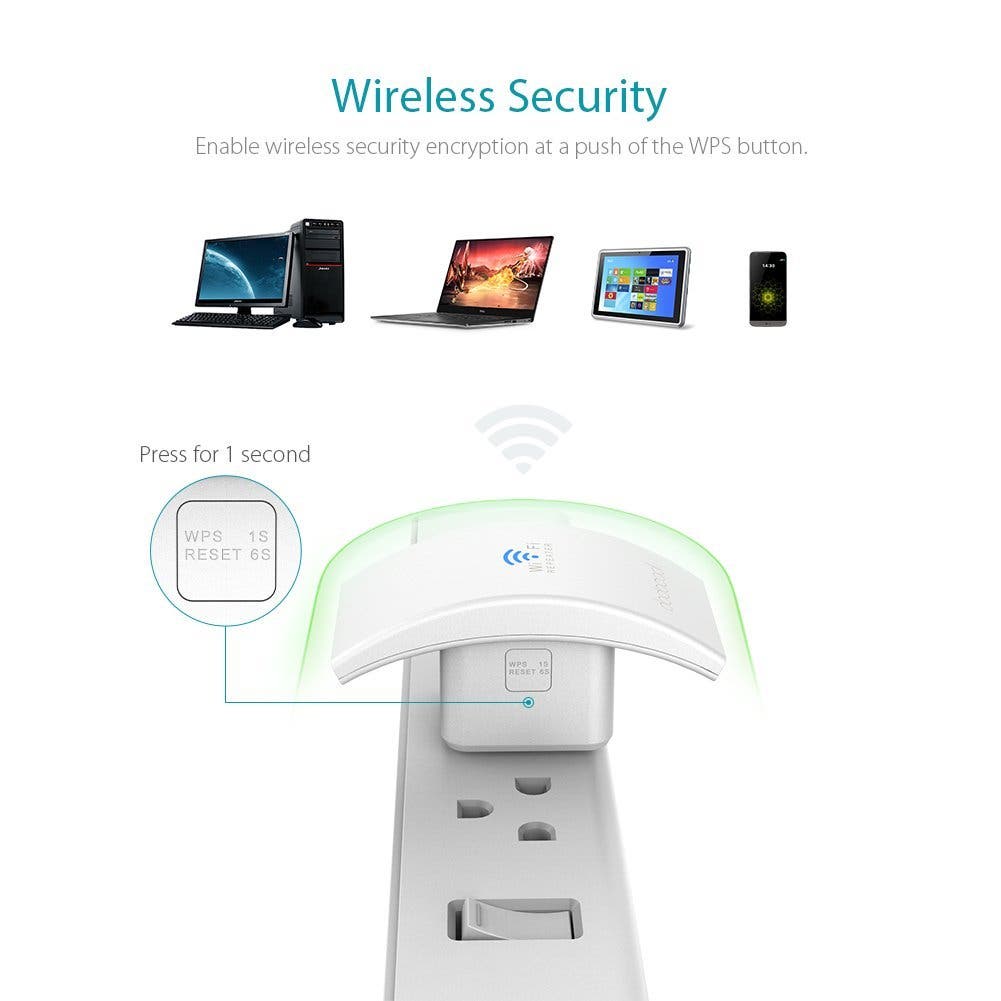 This dodocool extender has a range of up to 100 meters and a switchable AP mode that allows you to transform wired internet into WiFi. As far as security goes, the extender supports WPA2, WPA and WEP(128/64 bit).

The device is really easy to setup and very compact too, since as you can see, it can be simply plugged in a wall plug. 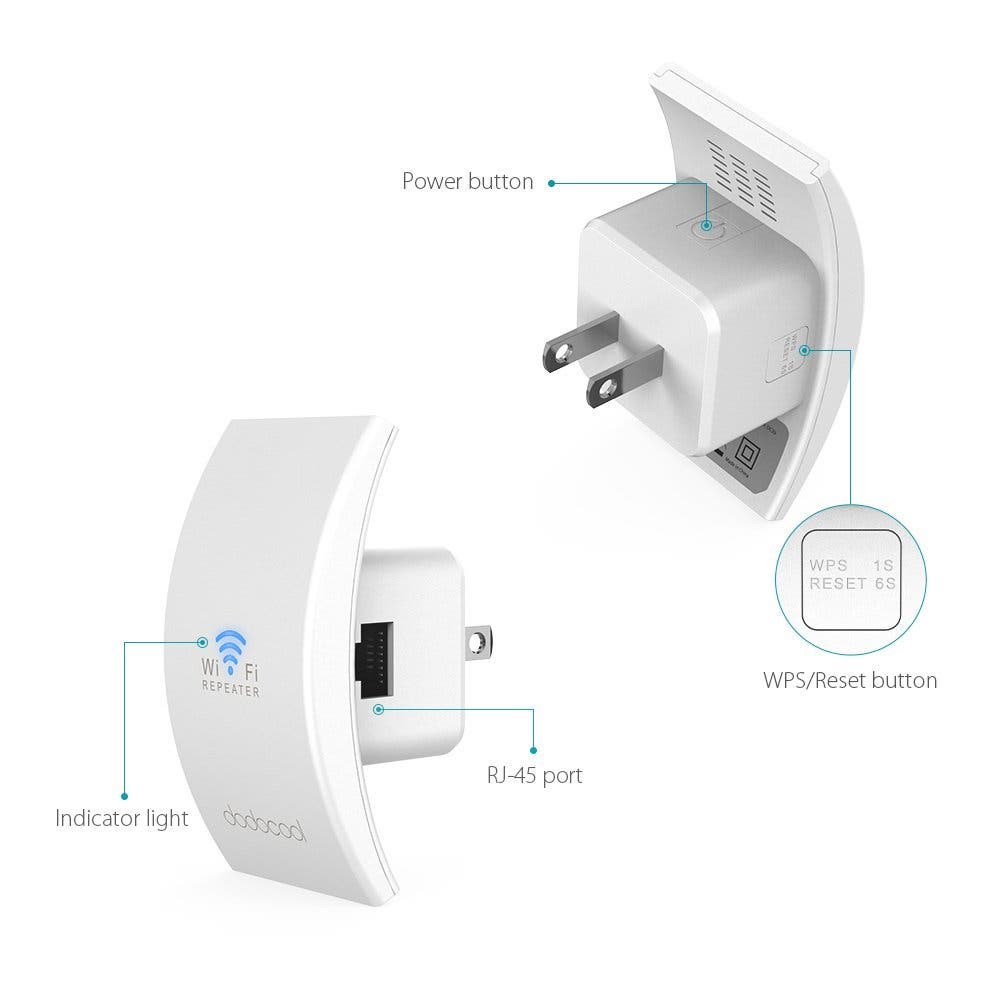 You can get this quite inexpensive dodocool accessory over at Amazon US, Canada, France, Germany, Spain and Italy. Learn more about it on the official website.

Next First Look at the Elephone 18:9 Phone Prototype