Ulefone are finally launching their ultra-budget dual camera Ulefone S8 for just $69.99 (including a TPU case). But what can you possibly get for that amount of money? Let’s check it out.

Ulefone didn’t skimp on build quality on the S8, indeed the phone comes with a rigid metal frame and a nicely curved back for easier handling, there’s also 2.5D glass to cover the front panel.

What surprises the most on such a cheap device are probably the really thin bezels which are just 0.5mm wide, something other devices can only dream of in this price range. 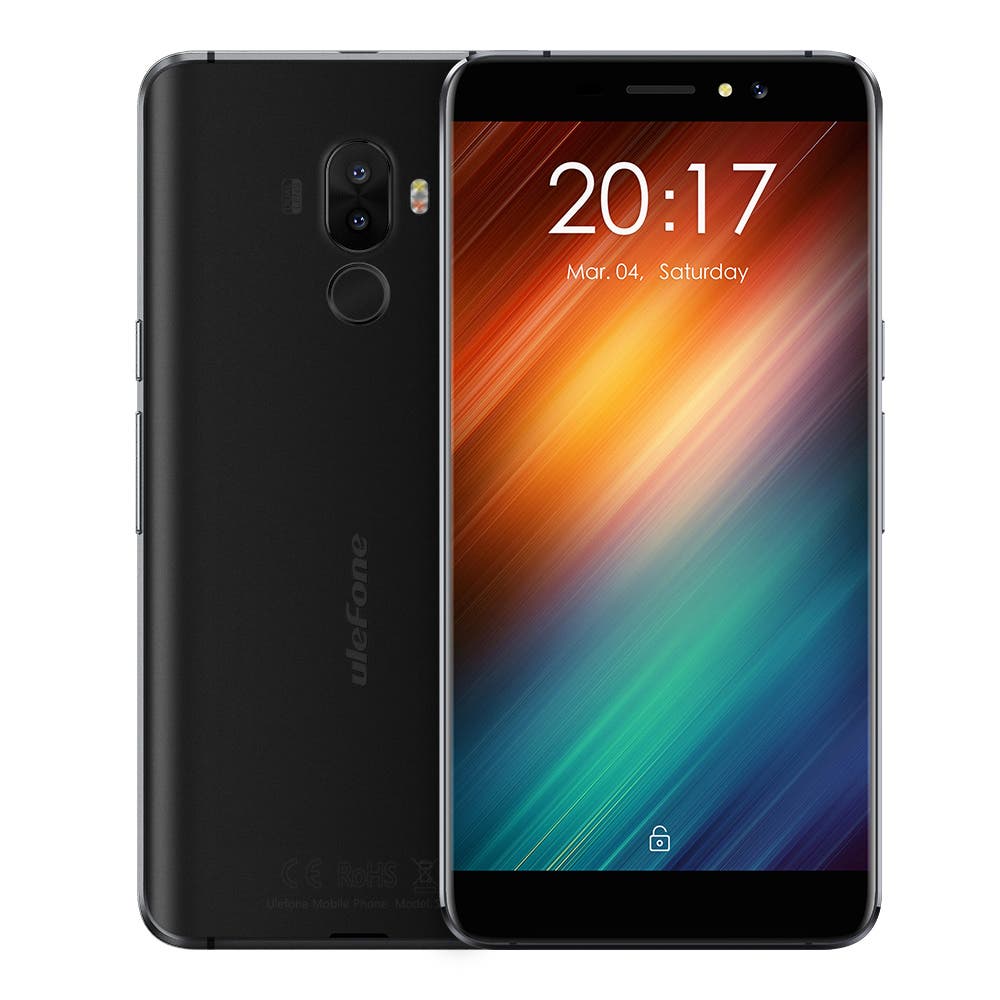 The Ulefone S8 is also a camera-centric phone with a dual camera setup on the back composed of two 13MP shooters, this should allow to create DSLR-looking photos with a shallow depth of field. Meanwhile on the front of the phone we find a selfie camera accompanied by an LED flash. 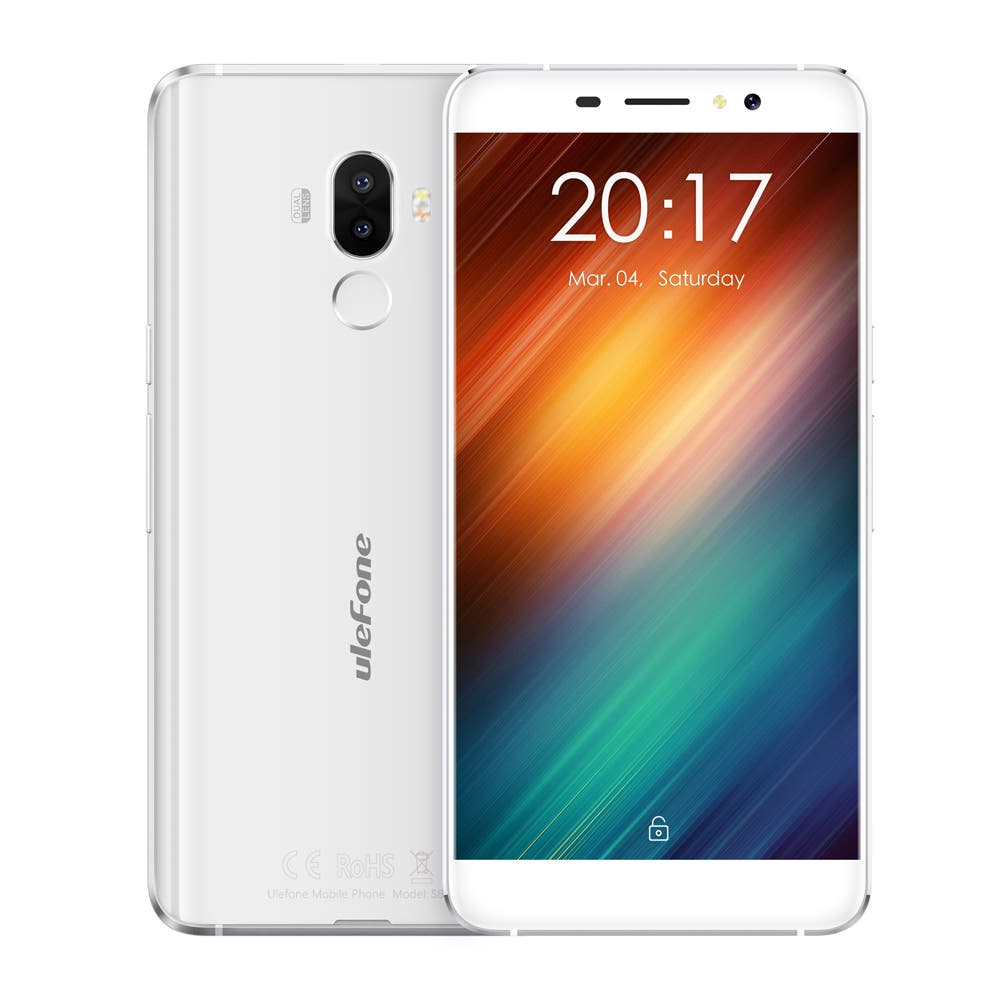 Since we’re talking about the phone’s anterior, there is where we also find the 5.3-inch HD panel with a pixel density of 277PPI. As far as internal hardware goes, the Ulefone S8 is powered by a MTK6580 quad-core 1.3GHz chipset and it packs a 3000mAh li-polymer battery which should grant a day of usage. The back cover is removable so you can potentially swap batteries, behind the back cover is also where you can insert 2 SIM cards and one 128GB microSD card. 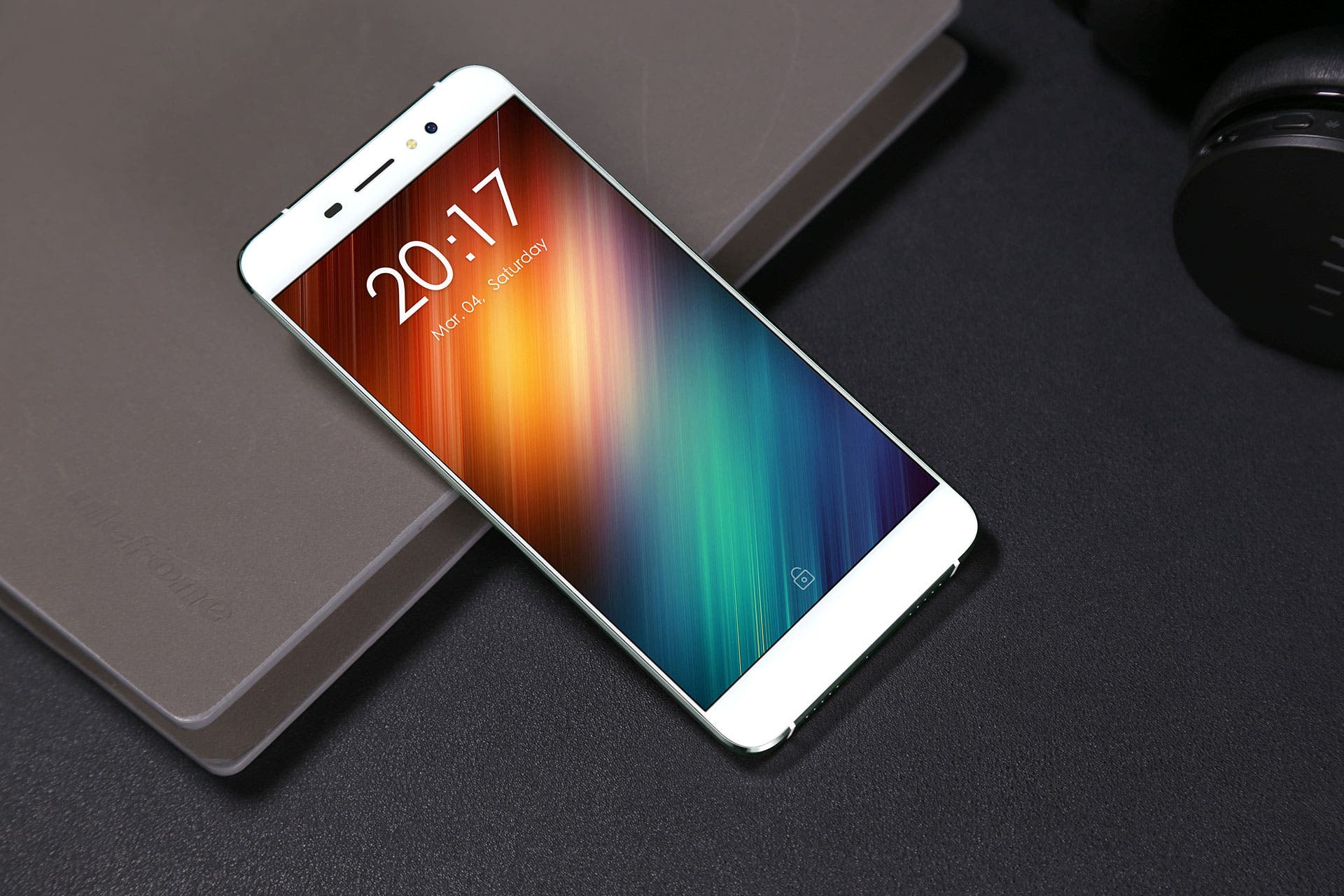 The Ulefone S8 will be running Android 7.0 Nougat out of the box and support OTA updates. It’ll be available in Black and White for now, with the Golden version coming later on.

You can learn more about the Ulefone S8 on the company’s official website or get one here.