Xiaomi’s Mi Ecosystem of products expands with the launch of the new Xiaomi Mi Laser Projector.

Xiaomi has released a new smart product to take up residence in your living room. For those Mi fans who don’t already have a Xiaomi TV, or for those of you wanting something even bigger, the Beijing tech firm has released the Mi Laser Projector.

The Xiaomi Mi Laser Projector has been developed over the last two years and features ALPD 3.0 laser light source technology by Appotronics, a specialist in movie theatre projection systems. 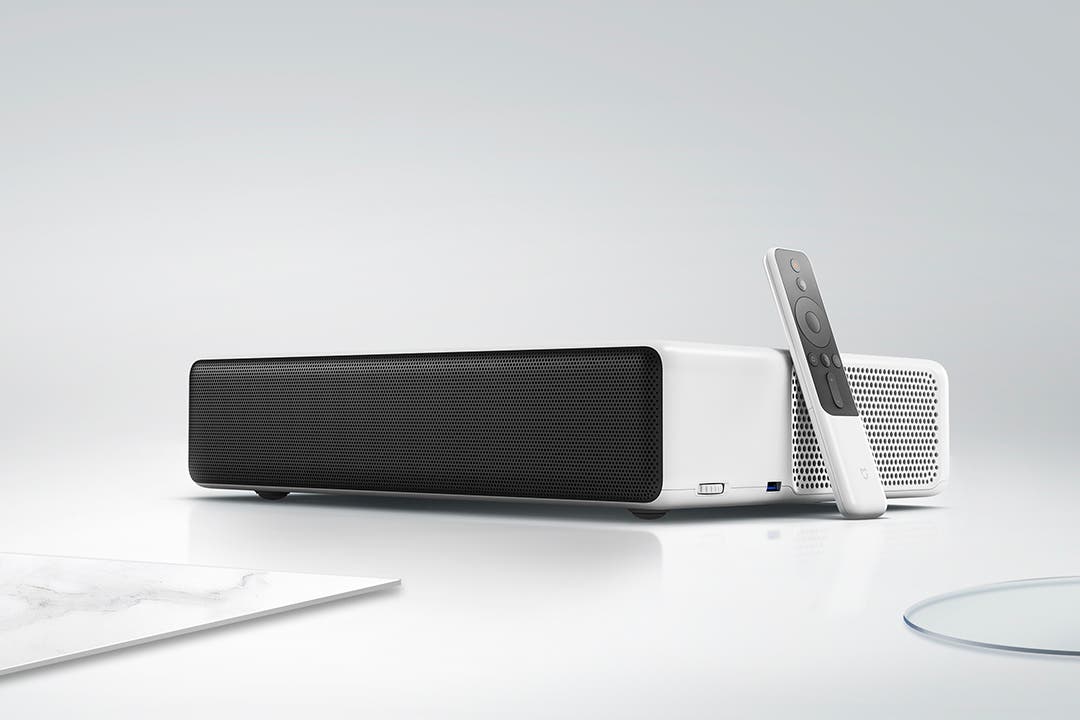 Xiaomi claims that the Mi Laser Project is the world’s first cinema-level laser projection TV available for home use. In addition to high-quality lasers, the unit also features a top-end speaker system for a true cinema experience. 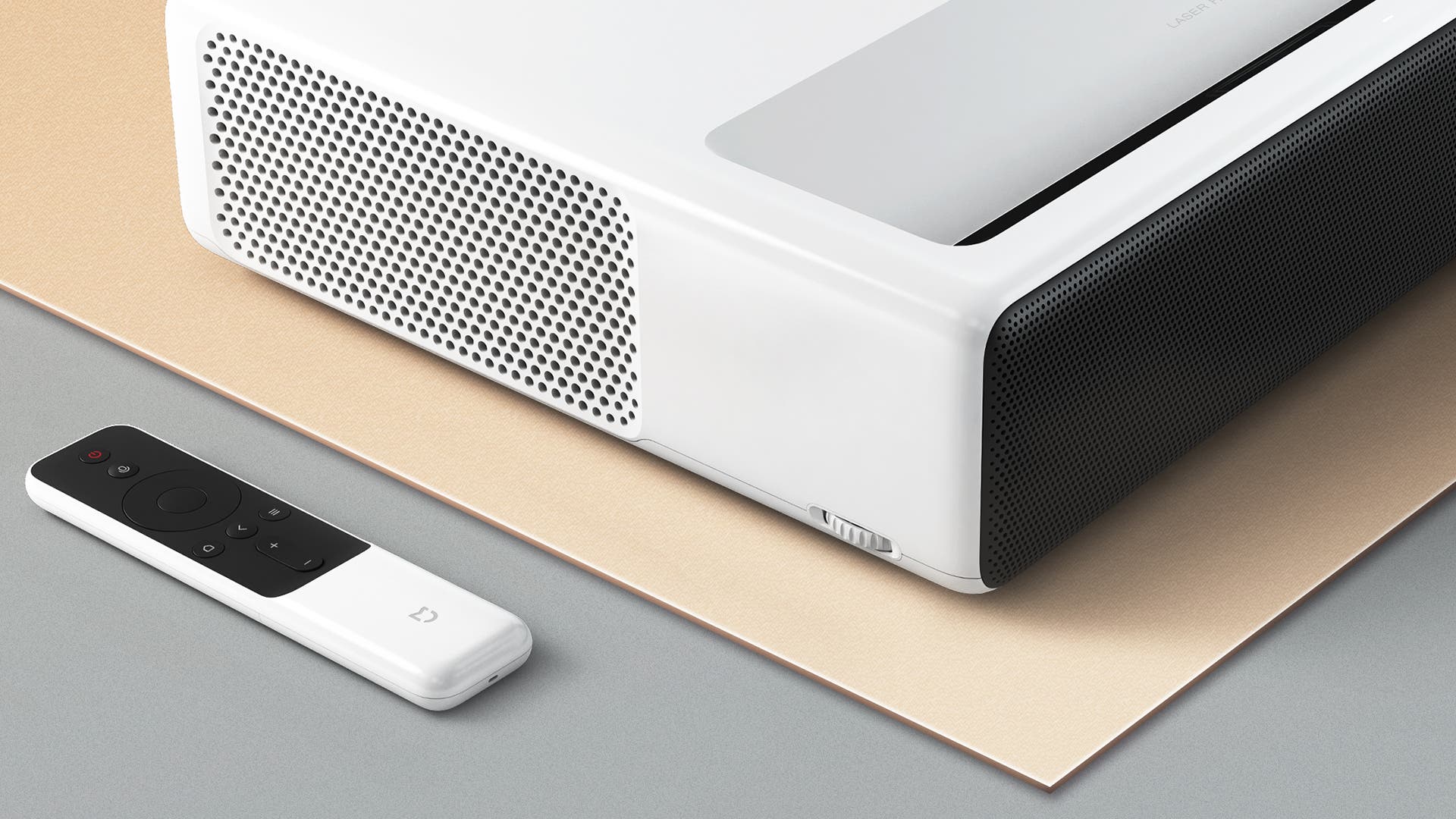 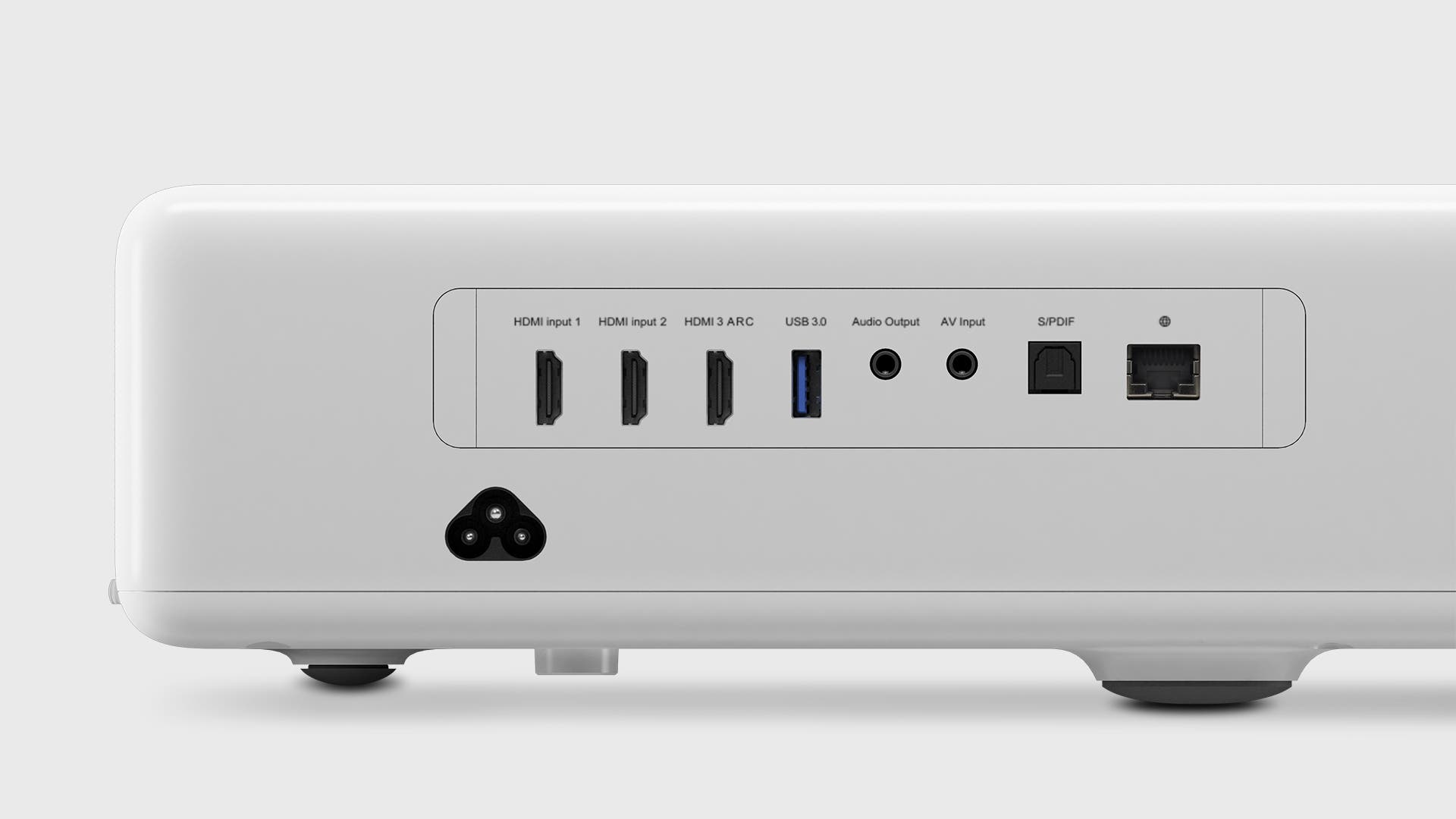 What’s quite interesting is the retails price of the product. At 9999 Yuan it isn’t as affordable as some other Xiaomi products that have been released in recent years, but when compared to large TV’s from big brands it still sounds very reasonable.

No details on if the Mi Laser Projector will be available outside of China, but it seems highly likely that this will be a China-only product.

Previous Alcatel announces three new smartphones, Idol 5S, A50, and A30 Plus