Alcatel’s new mid range line up is now official. The company has launched the Alcatel Idol 5S, the A50 and the A30 Plus in the U.S. What do these mid-ranger have to offer? Let’s check them out! 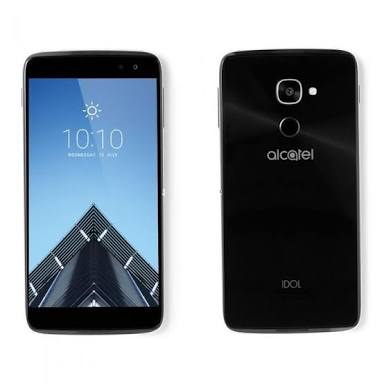 The Idol 5S sports a 5.2 inch 1080p display and is powered by the Qualcomm Snapdragon 625 chipset coupled with 3GB of RAM and 32GB of onboard storage. On the back lies a 12MP sensor with LED flash and the front has a 8MP sensor. Fueling the phone is a 2620mAh battery. The Idol 5S has front facing stereo speakers and fingerprint scanner. It will retail for $279.99 unlocked.

The Alcatel A50 features a 5.2 inch 720p display. Under the hood lies a quad core MediaTek MTK6738 processor clocked at 1.5GHz. Memory wise, the phone has 2GB RAM and 16GB ROM which is expandable via microSD card. On the back is a 13MP shooter with LED flash and on the front lies a 5MP camera. A 2800mAh battery powers the A50. It is retailing at $149.99 unlocked. 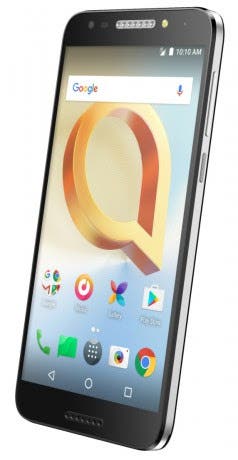 All the phones run Android Nougat out of the box. In terms of pricing, for the specs they offer, all three are decently priced. They are available via Amazon Prime, meaning they will play ads on the lock screen.