After the huge success of the DOOGEE MIX (a Xiaomi Mi MIX clone), DOOGEE is back at it with yet another admittedly copy-cat phone, this time we’re talking about an Honor 9 and Honor Magic mash-up. The DOOGEE phone will be called BL5000 and will be featuring the same curves of the aforementioned Honor devices.

Giving it a closer look, we see how the DOOGEE BL5000 comes with the same shiny glass back cover present on the Honor 9, and the eight curved sides of the Honor Magic. In the back we also find two cameras aligned vertically in the middle with an LED flash between them, which does make it stand out from other phones. 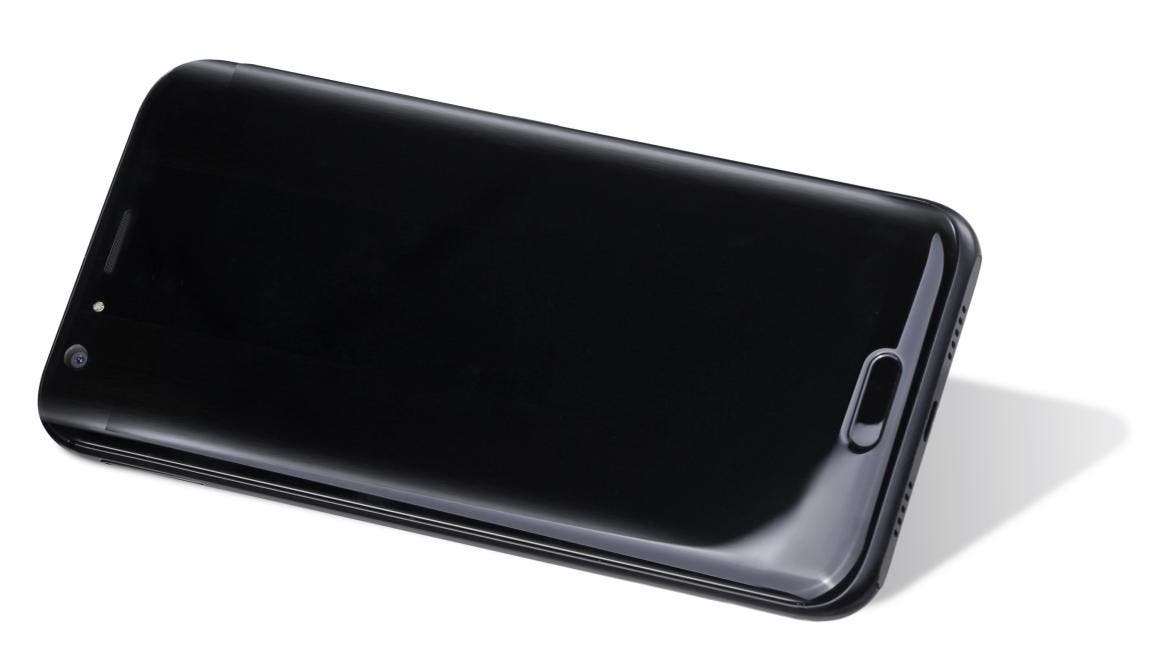 The DOOGEE BL5000 will be coming after the DOOGEE MIX which made the news for its Xiaomi Mi MIX-like design and so the company decided to produce the best smartphone they can once again, even if that means taking “inspiration” from other manufacturers. That’s why — according to DOOGEE — the BL5000 will come with the same super shiny back cover and 3D glass side bezels on the front and back. 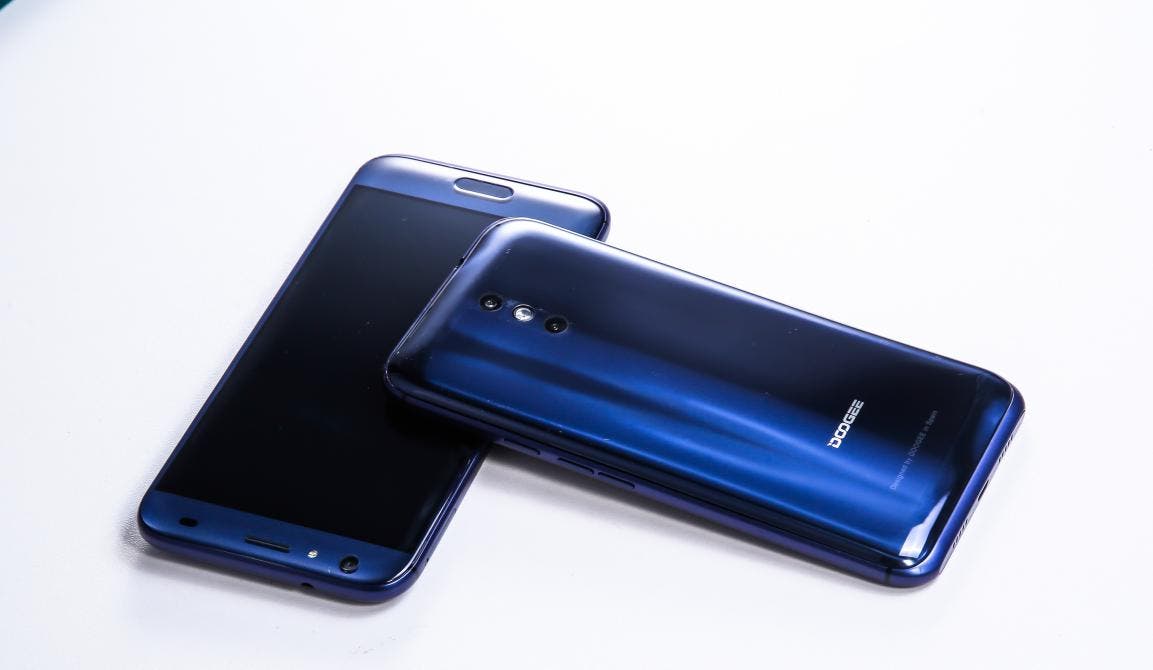 Overall the DOOGEE BL5000 might be a great alternative for those who like the looks Honor phones but aren’t willing to pay the full price. 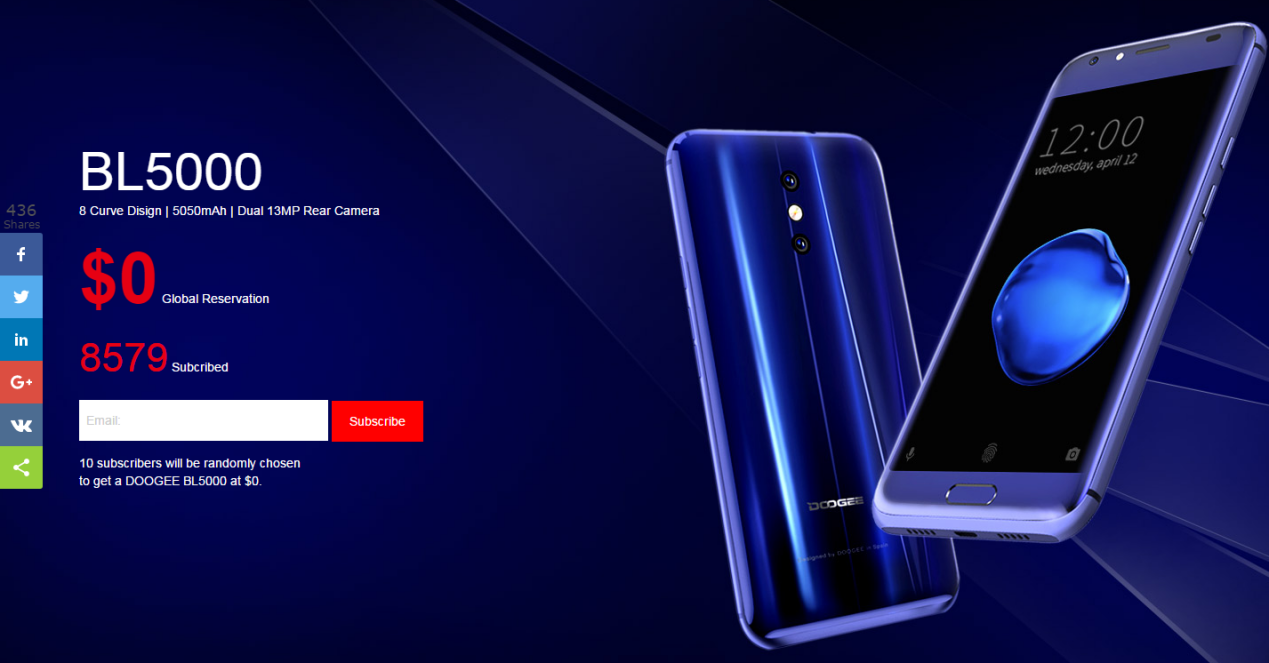 You can now subscribe to win a DOOGEE BL5000 over on the official website (10 pieces available). Otherwise if you can’t wait for this puppy to get released, go ahead and order a DOOGEE MIX directly on AliExpress. Additionally if you share a pic of a DOOGEE MIX order on DOOGEE’s forum you get more chances to win a BL5000.

Next Learn some new software tricks for your Elephone P8