The race to become the first manufacturer to launch a completely bezeless device has officially ended, and the unexpected winner is Sharp. In a way, this probably should’ve been expected, seeing as Sharp were the ones who really kicked off the trend with the stunning Sharp Aquos Crystal years ago.

The brand new bezeless devices are the Sharp FS8016 and FS8010, two identical devices with different processors. Where the FS8016 features a Snapdragon 660 processor, the FS8010 will have a Snapdragon 330. They will come in two variants of 4GB and 6GB RAM, both paired with 64GB internal memory. 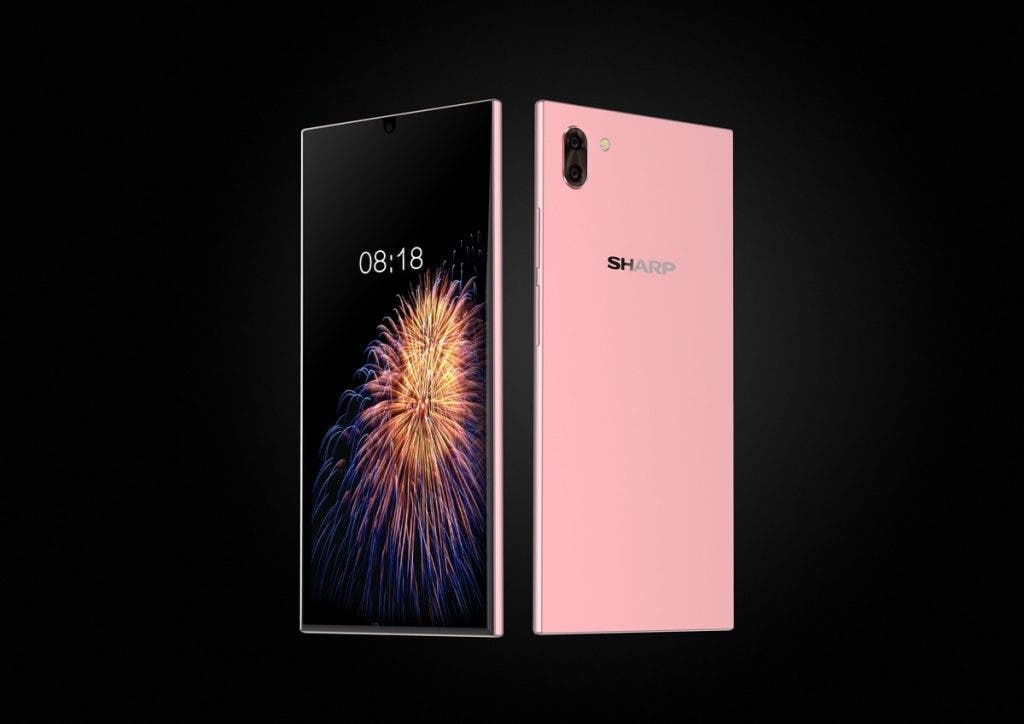 Both models will feature a 5.5-inch display with a resolution of 2048 x 1080p and really high screen to body ratios. Both devices will come with dual 12MP rear cameras and an 8MP shooter. As for the preloaded software, both devices will come running on Android 7.1.1. We’ll be able to find out more at the official launch on the 17th of July.

This is quite the impressive feat for Sharp, though they’ve been pulling this stuff for quite a while now. These devices are still clearly mid-range devices though, which means any plucky company can still claim the spot of first high-end bezeless device.

Previous OnePlus 5 is water resistant, but OnePlus is not promoting this feature