It seems that the OnePlus 5 IS after all water resistant guys (at some degree of course), but no one from the Chinese company wants to advertise it. A Youtuber named Shaizor performed an official water test of OnePlus 5 on Techno Unboxing and as you can see for yourselves he’s placing the device in a bowl of water and starting a 60-second timer. He keeps on adding water until the phone is fully submerged. He tries to press the touchscreen screen of the phone but there is no feedback. However, the display remains unscathed during the one-minute water test. 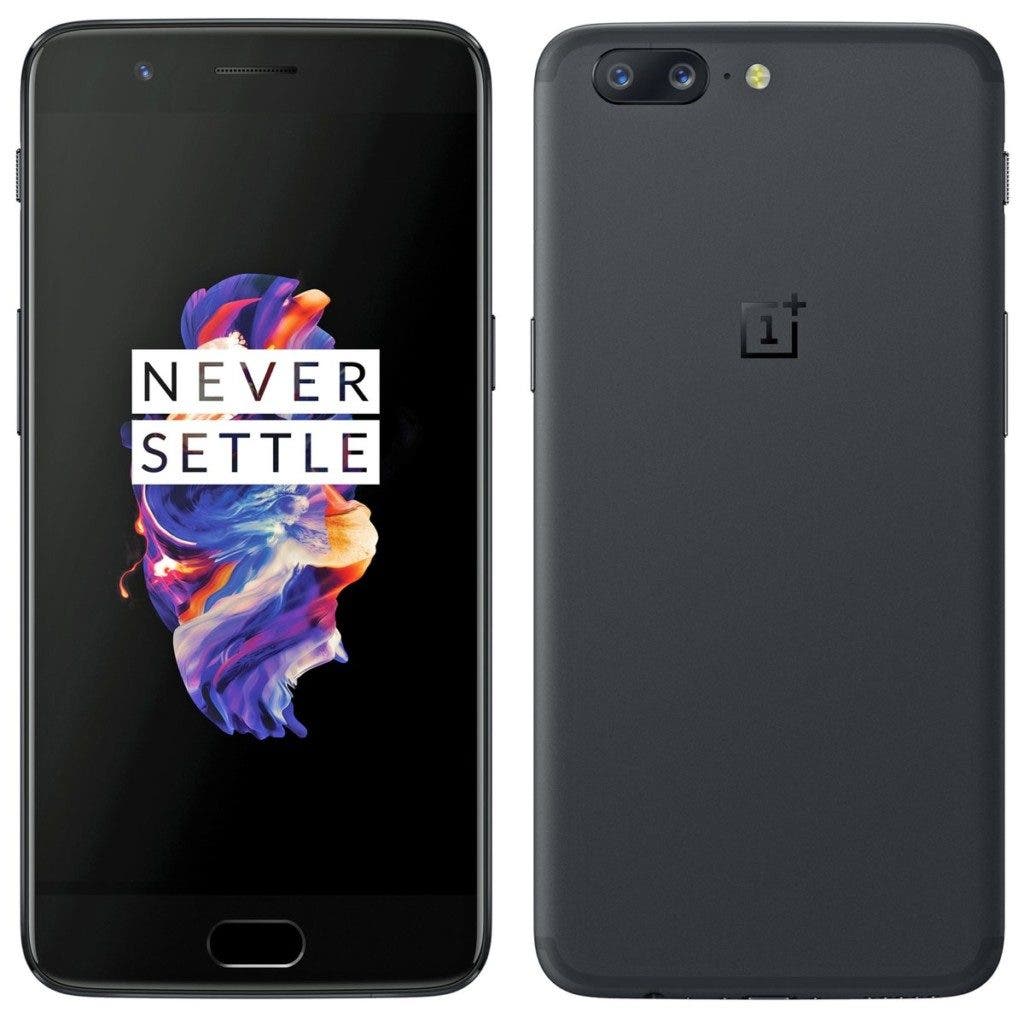 In another OnePlus 5 teardown video released by JerryRigEverything recently however, the company has not used adhesive between screen and the frame. Also, there is no sealant around the SIM tray (an important place from where water can enter). This means that the OnePlus is water resistant enough to withstand water pressure from a bowl of water (or similar) but no one suggests that it can be used in real world situations, such as… scuba diving or snorkeling. 😉

When OnePlus 5 was launched, the company did not mention whether it is a water-resistant phone or not, but during the past few weeks, certain Youtubers, some French publications and even the CEO of OnePlus himself (Pete Lau) have all confirmed that the current flagship killer can provide some degree of water resistance. In simple terms, the device seems to be IP67 certified, meaning that it can remain relatively undamaged when submerged in 1 meter deep water for 30 minutes. The Apple iPhone 6S reportedly offers the same level of water resistance, but the Cupertino based company never marketed this feature.

Perhaps OnePlus followed the same lead and never mentioned something similar during the official launch of the OnePlus 5, a couple of weeks ago. In any case, please don’t go running to place your brand new OnePlus 5 inside bowls of water to check it out. Better safe than sorry guys 😉