Rumors, rumors, rumors. Gotta love them don’t you think? According to the latest of them Huawei is already working on their next gen Kirin 970 SoC, that will be made using a 10nm process.

So far we have no official details on the clock speed or any other technical specifications of the upcoming Kirin 970 SoC, but what’s certain is that it will be more energy efficient, given the fact that it will be made using the 10nm architecture. 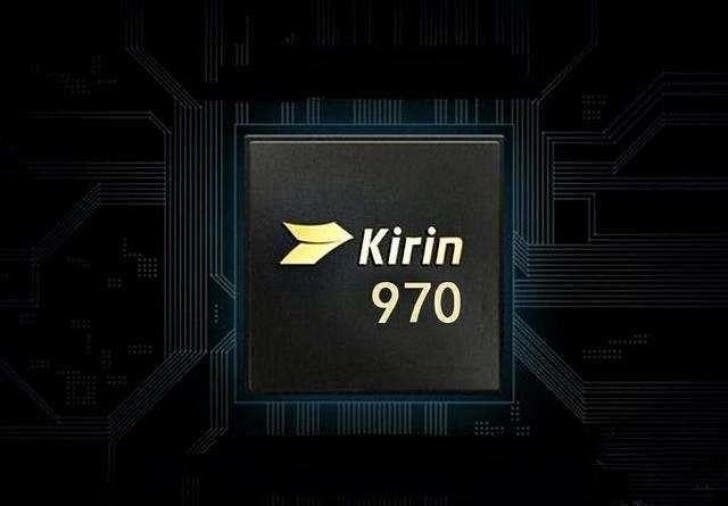 Huawei is also working hard on the successor of the Mate 9 from last year, and after the huge success this specific model already had, they plan to build on it and aim even higher.

According to rumors, the Mate 10 is expected to debut in October or November, possibly using a near-bezelless display like Samsung’s and LG’s recent top of the line smartphones.

Next OnePlus 5 is water resistant, but OnePlus is not promoting this feature