While you can still get the Homtom HT37 Pro for just $89.99, the actual campaign ended yesterday June 30th, but the online store seems to have forgotten about that so price hasn’t increased yet. If you don’t manage to get one for $89.99 right now, don’t despair as the AliExpress store BlackPeach will be celebrating its 5th year anniversary on July 2nd and put the phone back on promotion.

If you’ve been reading up until now then you’re probably interested in this super budget-friendly phone, thus let’s learn more about it! 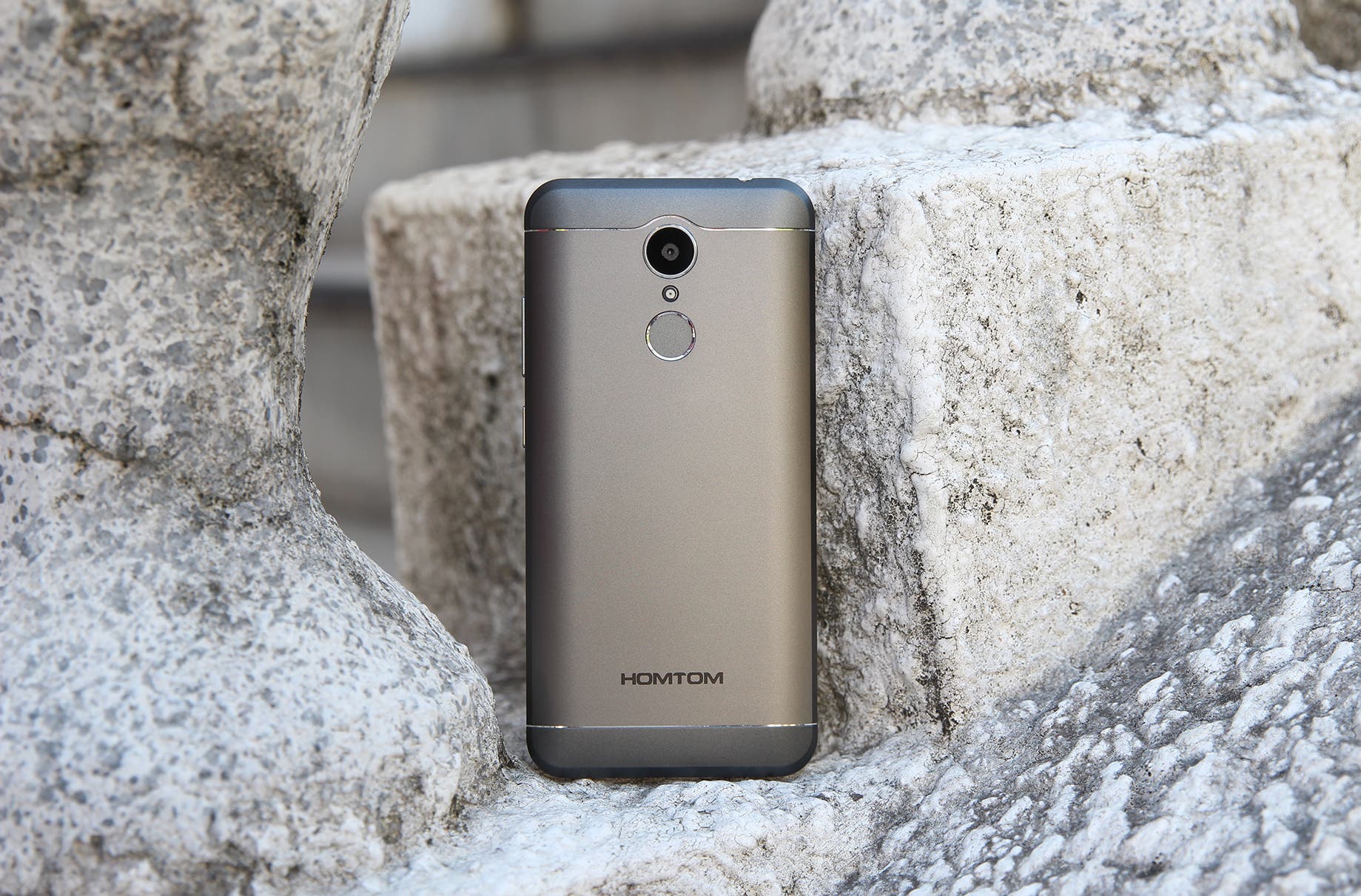 The Homtom HT37 Pro is a quite affordable 5.0-inch device equipped with a MediaTek Mtk6737 quad-core CPU, 3GB of RAM and 32GB of internal storage. Other hardware includes 8MP rear camera (interpolated to 13MP), a 5MP selfie shooter (interpolated to 8MP) and a fingerprint scanner on the back. 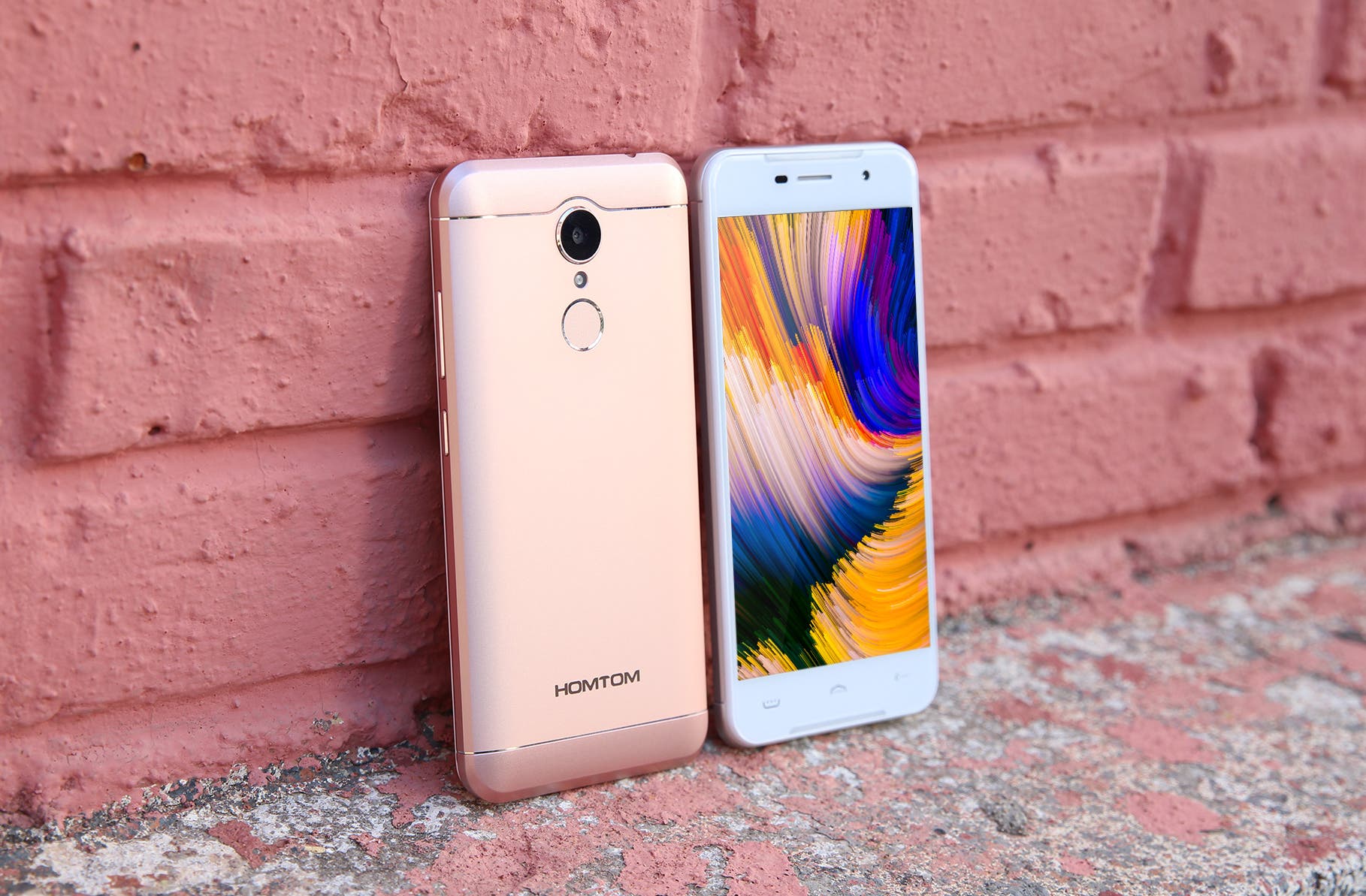 You can get the Homtom HT37 Pro for $89.99 at the time of writing, until they set it back to its $99.99 full price tag, to drop again on July 2nd for the new promotion. Note that the AliExpress store BlackPeach is also giving away $2, $50 and even $100 coupons, so make sure you try your luck!

Next MECOOL M8S PRO Plus on sale at Geekbuying for $49.99 with Tronsmart TSM01 Remote