Until today I hadn’t heard of Makibes, but a quick Google of the brand turns up a bunch of LCD screen listings designed for use with Raspberry Pi PCs and other applications.

Well, now Makibes is using its LCD know how to create a range of smartwatches for users from all walks of life.

The Makibes smartwatch range consists of quite a collection of wearables ranging from basic sports trackers from just $19.99 all the way to the rather elegant Makibes Talk T1 watch complete with Android 5.1 based OS for $99.99.

The Mabibes T1 is quite a feature packed wearable boasting the same Mediatek MT6580 chipset and 3G data connection found in some entry-level Android smartphones. 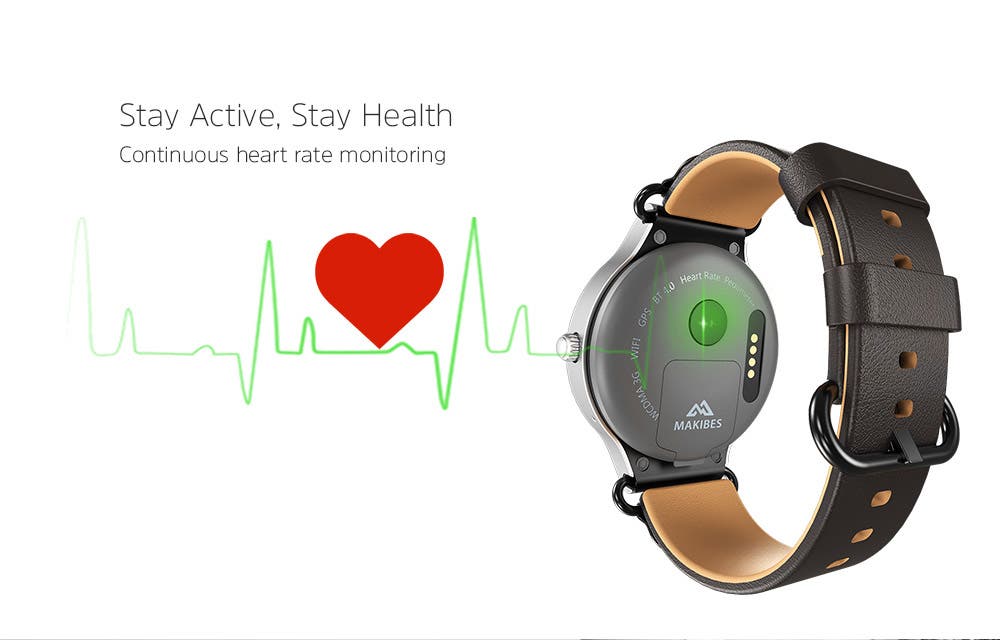 The Talk T1 also gets 512mb RAM, 8GB memory, GPS, heart rate monitor and 1.39in AMOLED display. In fact, the T1 looks to be the closest we’ve seen to an Android Wear watch from a Chinese vendor so far. 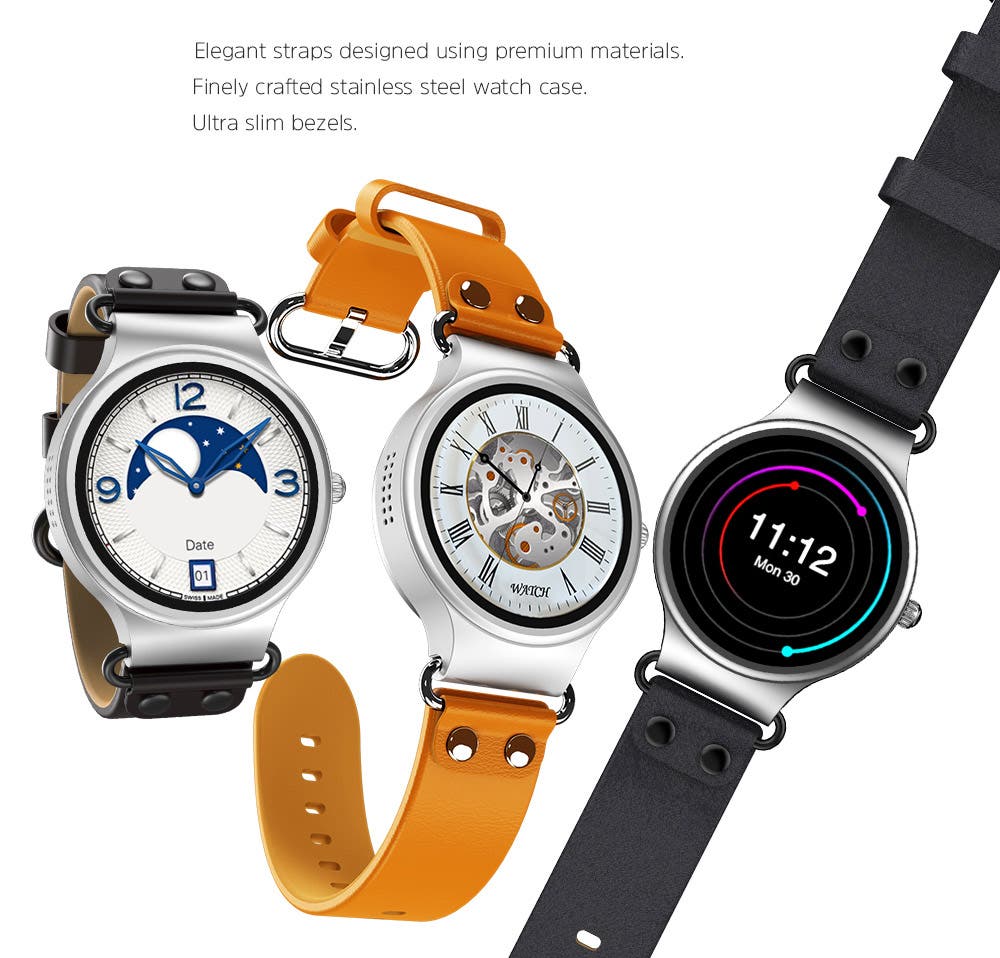 Users can customise the Talk T1 with over 70 live watch faces, plus a range of stylish straps are available to fit on the svelte stainless steel body. 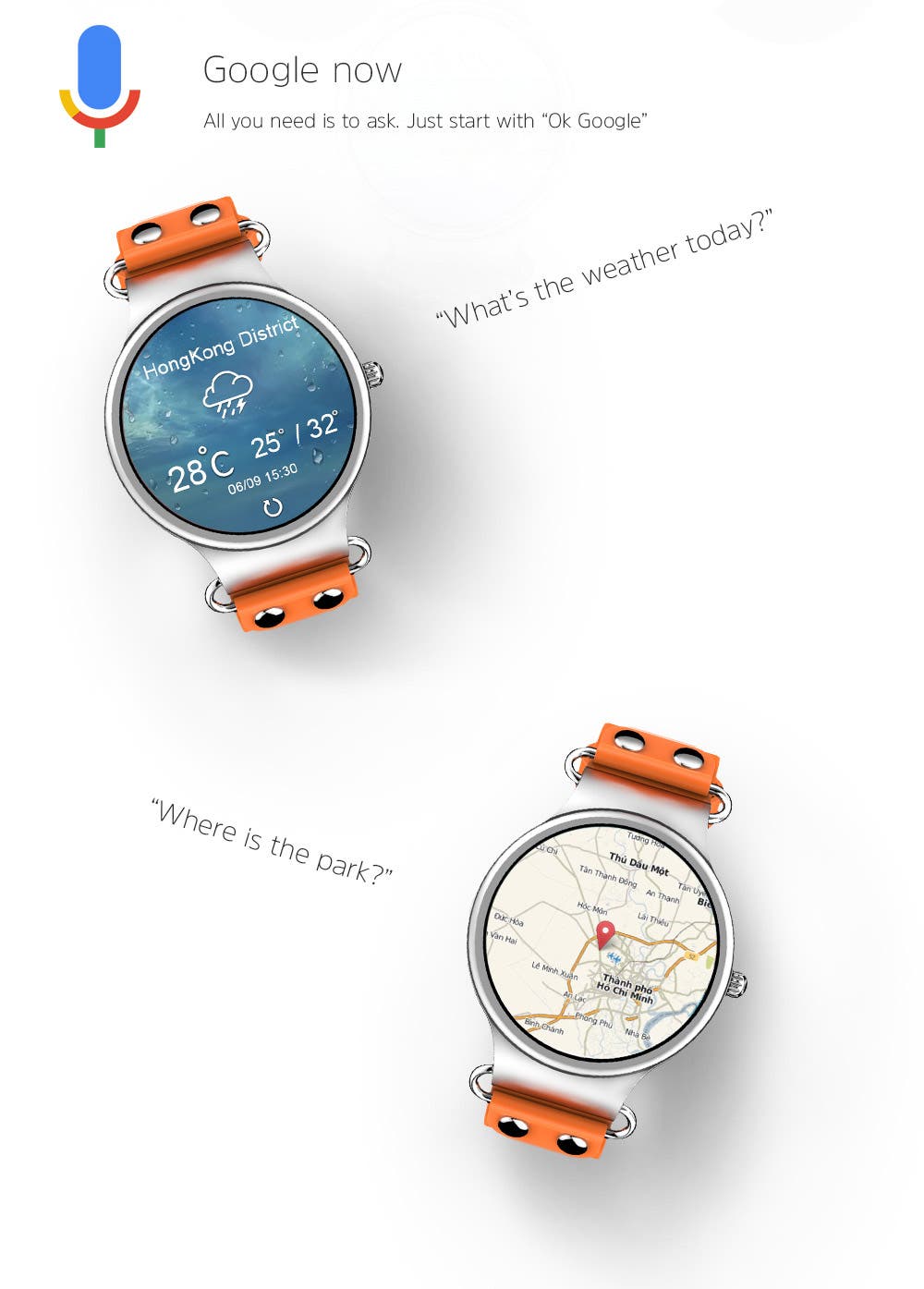 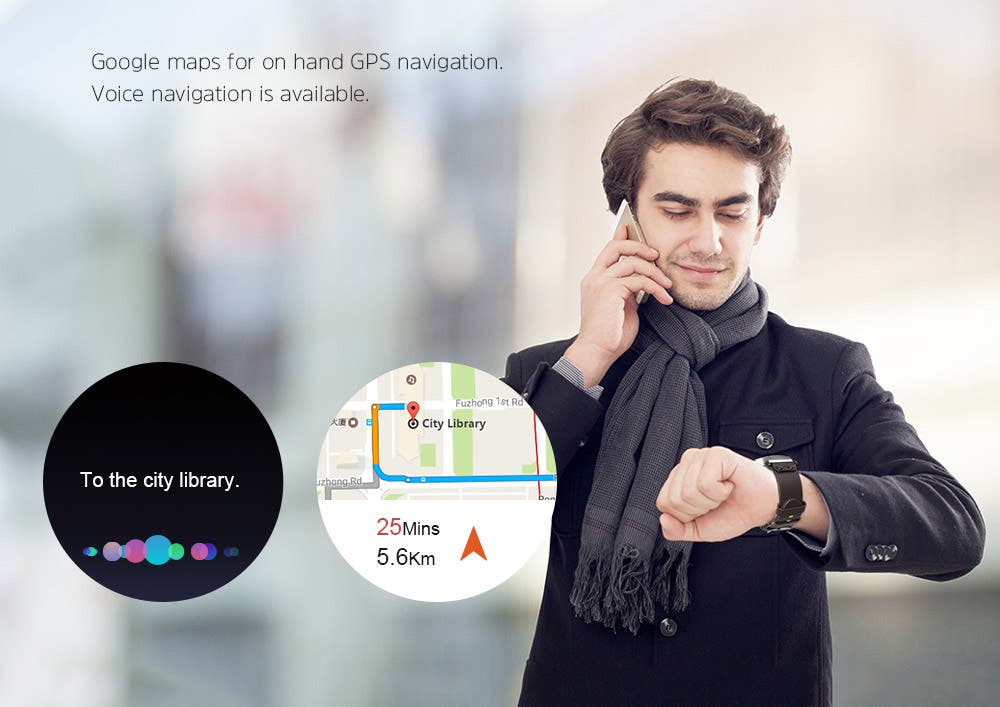 The OS, is based on Android 5.1 comes with Google Play and even Google Now support meaning that this is one of the few Chinese wearables that can use Google Now voice functions without the being tethered to a smartphone.

A Nano sim slot allows the T1 to connect to WCDMA 3G networks and there’s even WIFI built-in for those times you have access to a network.

The Makbies Talk T1 retails for just $99.99, however, GizChina readers can save an additional $5 when using the code: TALKT15OFF, just remember to enter the code at the checkout when shopping on the Geekbuying website.