According to leakster LiabToofer in Twitter HTC plans to unveil soon a new addition to the U Series, that will go under the code name HTC Ocean Life. The device seems to be a follow up to the U Play model, equipped with pressure sensitive sides (Edge Sense) similar to the U11 flagship and HTC Sonic feature, which is basically the use of USB Type-C headphones instead of 3.5mm audio jack.

The device is rumored to have a 5.2” 1080p screen, but will be powered by the new Snapdragon 660 chipset instead of the Helio P10 of the Play and it will be among the first to offer support for Bluetooth 5.0 technology that promises increased range in connectivity. It should pack the same cameras as the HTC U Play model with two 16MP sensors placed on both the front and back. 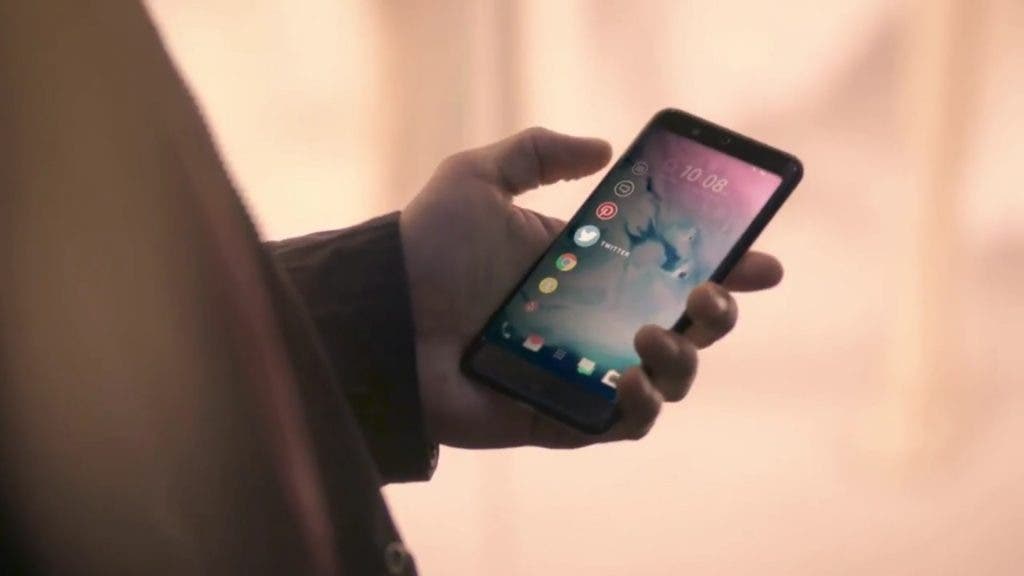 Thankfully it will run on Android 7.1.1 and Sense 9.0, with a battery capacity of just 2,600mAh unfortunately.