Almost a year after the official unveiling of the Blade V7 and Blade V7 Lite models during MWC 2016, ZTE strikes back with the official announcement of their successor Blade V7 Plus, a device that offers some improvements over the previous models, aimed at novice users mainly. 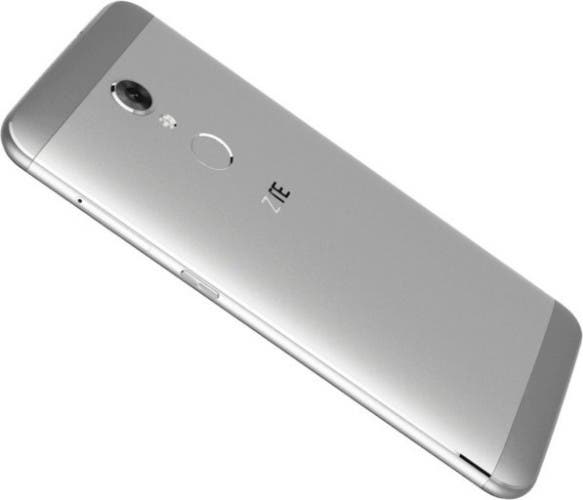 The device packs a fingerprint scanner on its back, along with a 2540 mAh battery and a -hmm somewhat obsolete Mediatek MT6753 SoC- with just 2GB RAM and 16GB of storage. The display size is 5.2 inches but if you check its Android version you’ll be disappointed to find Android 6.0 Marshmallow still inside, unfortunately.

The ZTE Blade V7 Plus has a 13MPixels main camera positioned on its back with a LED flash and a 5MP selfie shooter in front. It’s already available in Platinum Grey and Iron Gold in Russia and Australia.