A new Sony smartphone code named G8441 appeared on a UAProf (user agent profile) revealing most of is alleged technical specifications. Before we go on, have in mind that during a recent report published earlier today, it was confirmed that the two upcoming Sony Xperia XZ1 and Xperia XZ1 Compact smartphones will be code named G8341 and G8441 respectively, so we can safely deduct that we now have info on the rumored Xperia XZ1 Compact model. 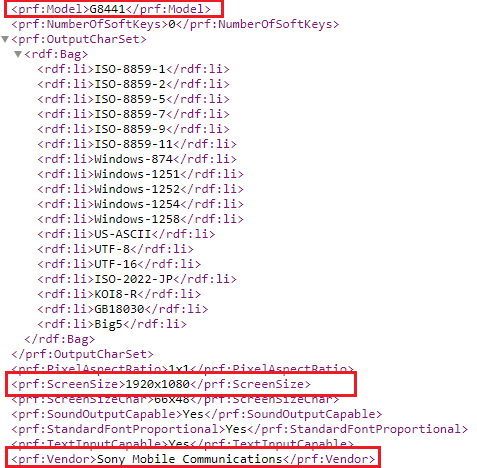 If we are to believe the UAProf, then the upcoming model will be featuring an HD display, running on Android 8.0 with Bluetooth 5.0 support. However the revelations don’t stop here, as we also spotted the Xperia XZ1 Compact on AnTuTu, as you can see below. 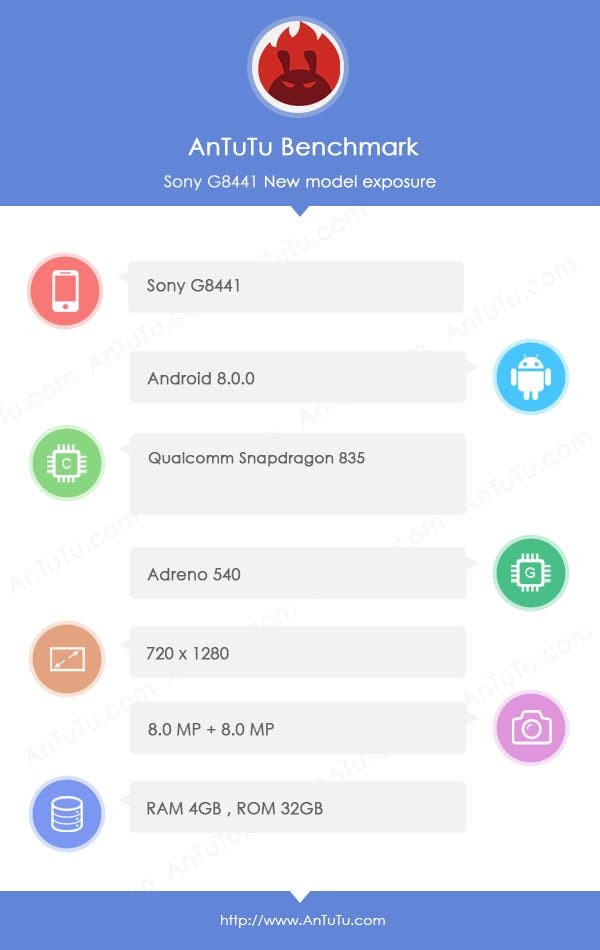 According to this listing, the Sony G8441 will be equipped with a Snapdragon 835 SoC, along with 4GB RAM and a native storage of 32GB. It should be equipped with an 8MPixel rear camera and a selfie camera positioned in front, with the same resolution. It will be coming preinstalled with Android 8.0. Since its screen supports an HD resolution of 720 x 1280 pixels, it seems it will be sporting a smaller display, along with a small 2800 mAh battery.

As far as the Sony Xperia XZ1 is concerned, the latest rumors suggest that it will pack a 5.2 inch, HD display, Snapdragon 835 chipset, 4 GB RAM, and a 3,000mAh battery.

Next Xiaomi VP shares some MIUI 9 screenshots on Weibo