It seems that MIUI 9 is getting closer and closer to an imminent release, if we take into account that Xiaomi’s VP recently shared some MIUI9-like screenshots with fans, trying to get feedback about what they think of the new interface.

The leaked screenshots are not that impressive – they belong to a typical theme called “Geometry” that can be found in the Theme app but they do support rumors insisting that the new MIUI 9 will be soon available. Latest information suggests that it will come with split screen and picture-in-picture features, limited SMS scheduling support (who’s still using SMS today?) and – at last- the ability to remove unwanted system applications. 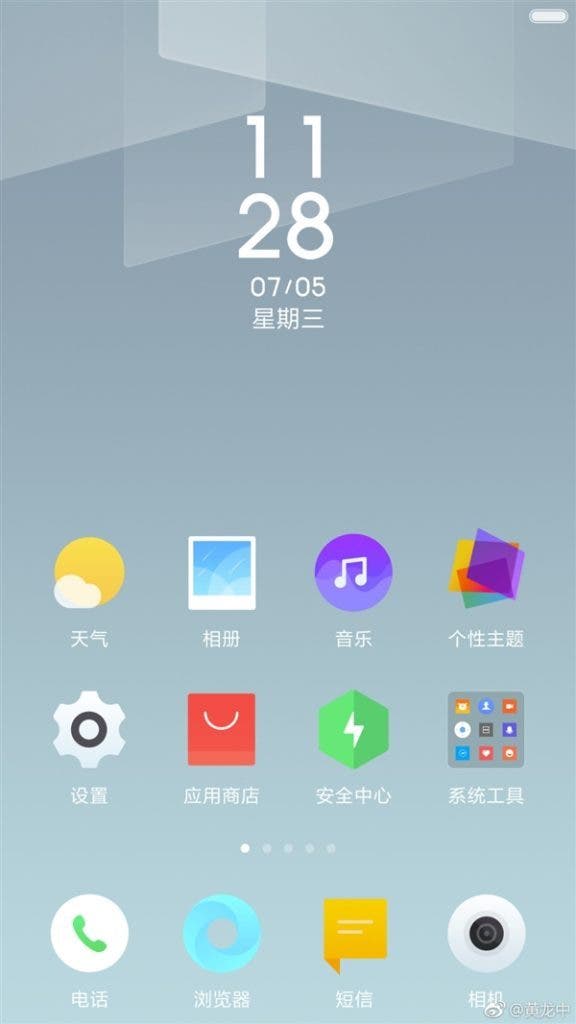 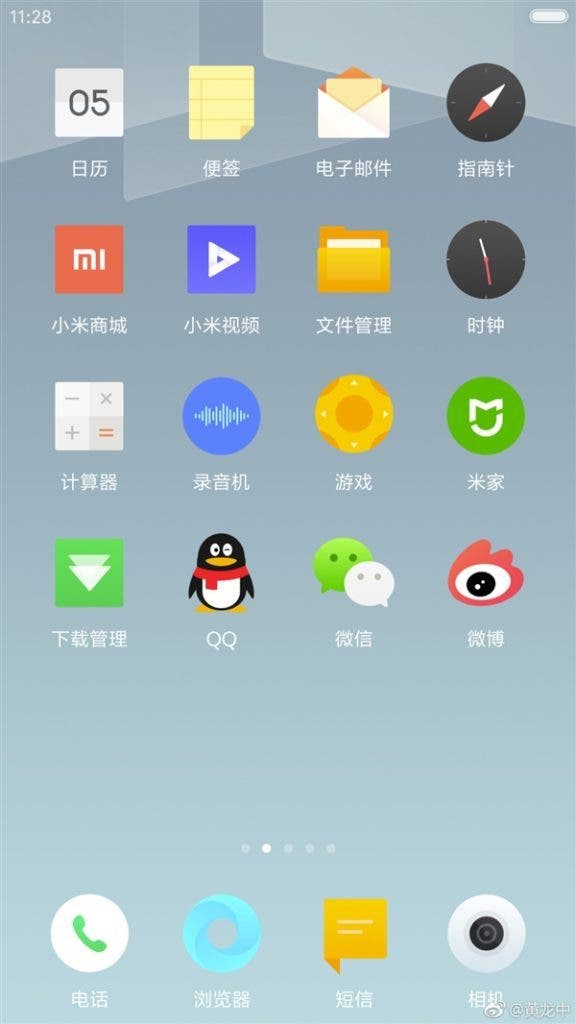 We expect the new interface to be available in the coming weeks to all compatible devices based on Android 7.1.1 Nougat. Xiaomi knows they have to hurry up, because in a few months Google will release Android 8.0! 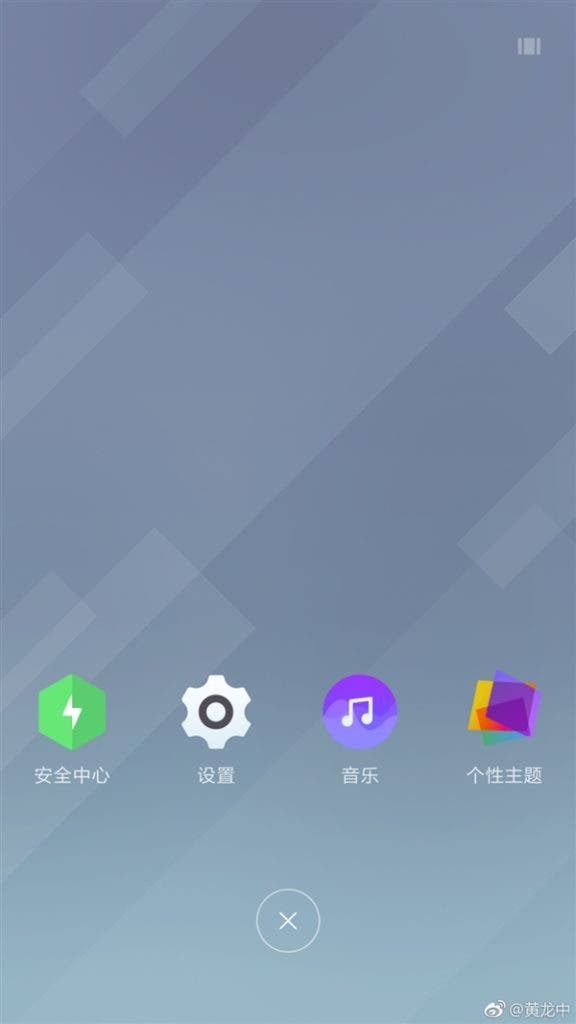