As we are already deep in the month of July the release of the new Geotel phone is imminent just as promised previously. The new Geotel G1 is still partially shrowded in mystery, because we still don’t have in hand any reasonable spec sheet for the phone. But at least today they released first images of the device.

Judging by the pics it’s clear the phone will be surely some kind of a rugged one, although the initial rumors were not so clear about the actual level of protection offered. But the phone will be mainly marketed as a battery focused piece anmd with its 7500 mAh battery it will be equipped just for that. According to the makers it should last for 27 hours of call time or 32 hours of music playback on a single charge. 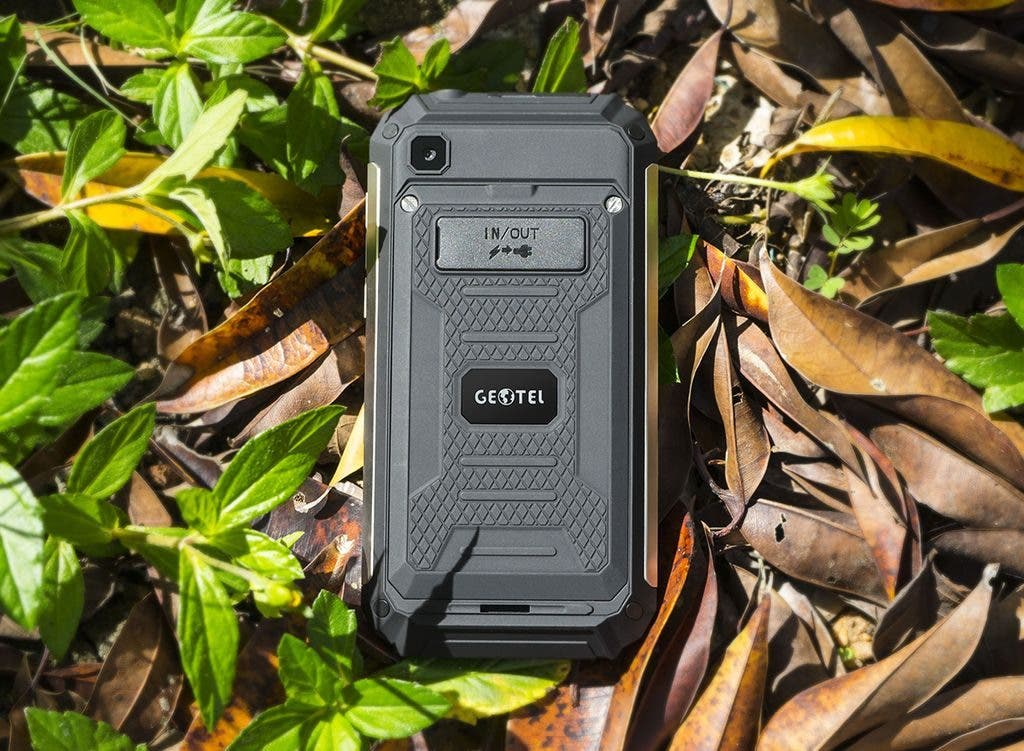 It will also have a reverse charging feature making it essentially a usable power bank too and if you take a closer look at the pictures, then you will notice the extra charging port slot on the rear panel of the phone. Could be even a full sized USB port hiding there, although my guess would still be most probably the microUSB size. 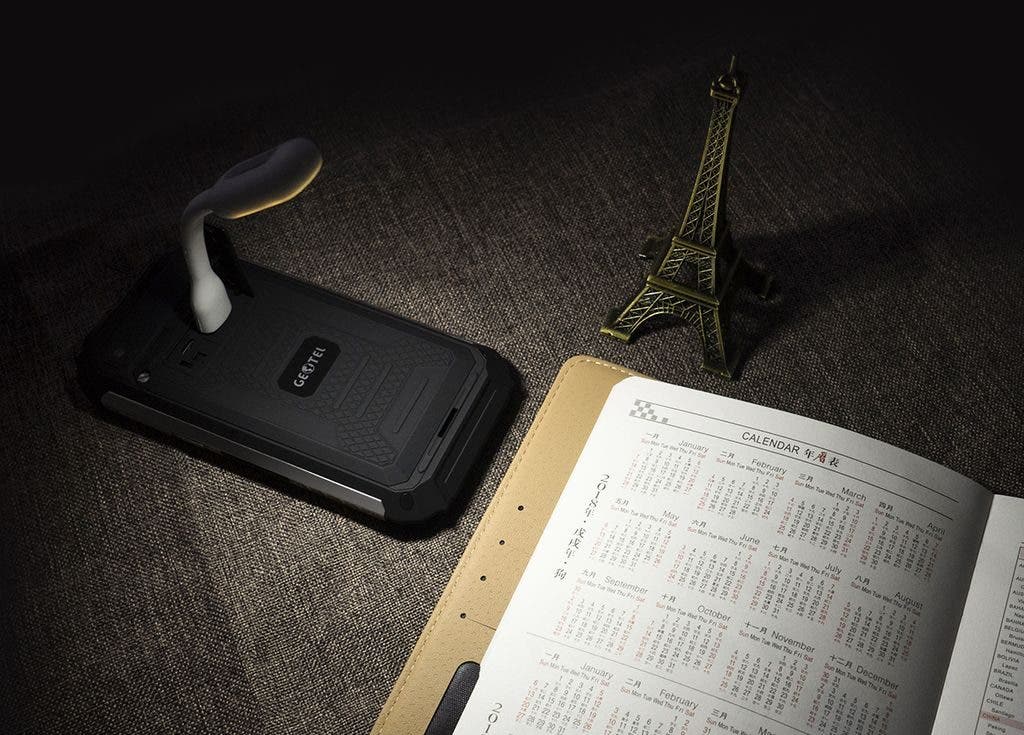 Geotel G1 should be released really soon so hopefully the whole dance around the specs will end soon. Projected price for the phone is sub-$100 so we can’t be expecting anything high-end either. Let’s wait and see.

Previous Oukitel U22 flash sale on Aliexpress Tech Discovery for $69.99