Most of you know Cubot as the Chinese phone manufacturer that produces affordable smartphones with some rather good build quality, but that’s not all. Cubot also makes wearable devices, indeed the Cubot S1 we’ll be checking out in this review is actually their third fitness band, coming after the Cubot V1 and Cubot V2.

The Cubot S1 is priced at around $50 and it packs most of the features you’d like to find on a fitness band; going from the heart rate monitoring to the sports activity tracking and other functionalities. Now that we have a general idea of what the Cubot S1 is, let’s get into the full review! 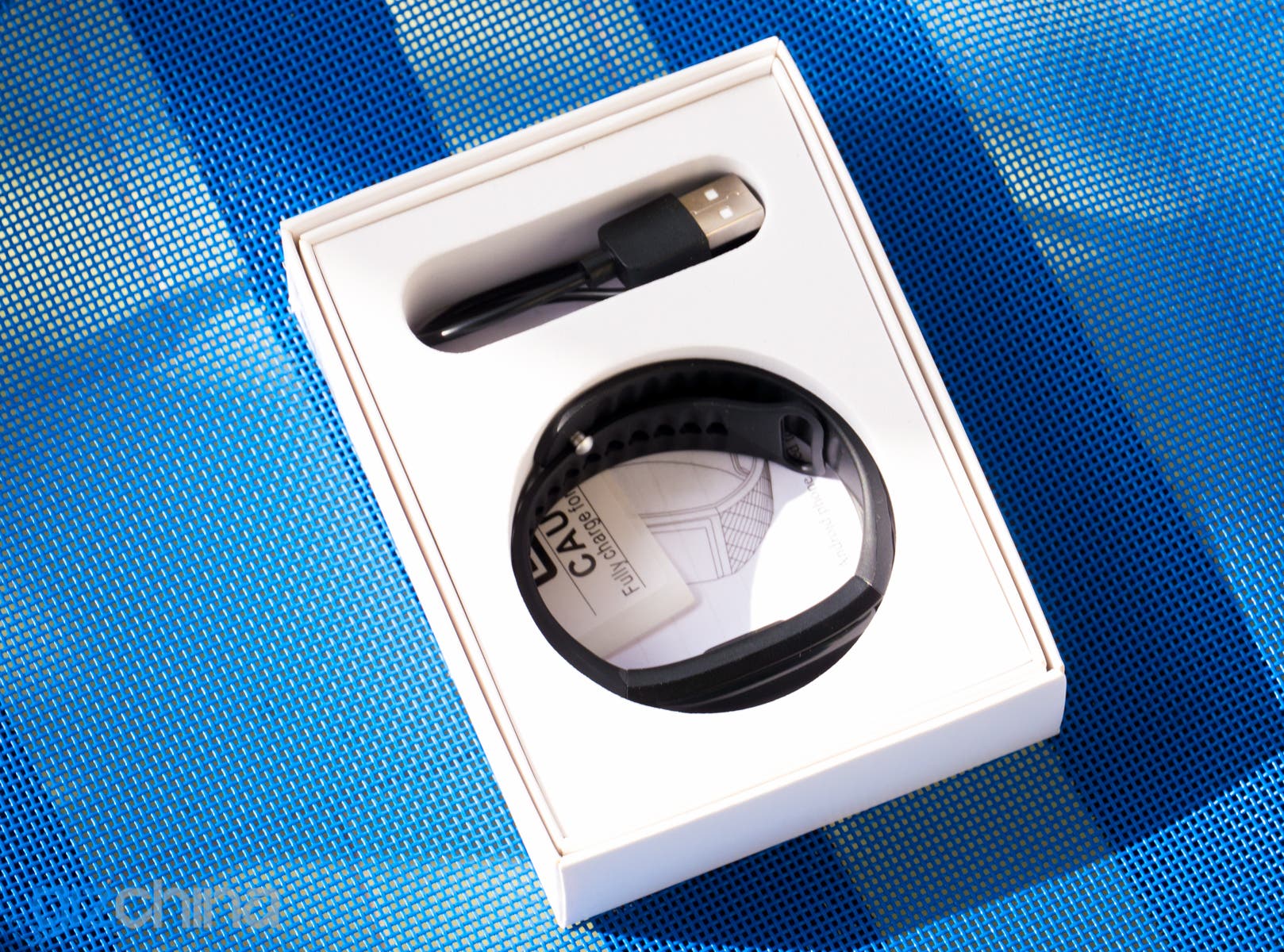 The Cubot S1 is one of the more premium feeling fitness bands I’ve had the chance of trying, and I’ve tried many. The wristband is made of a nice TPU material which seems to be very durable, meanwhile the central piece is made of plastic and aluminum. The metal casing is a good touch but as you can see in the photos, in the black version of the band it’s really hard to distinguish it from the plastic anyway. 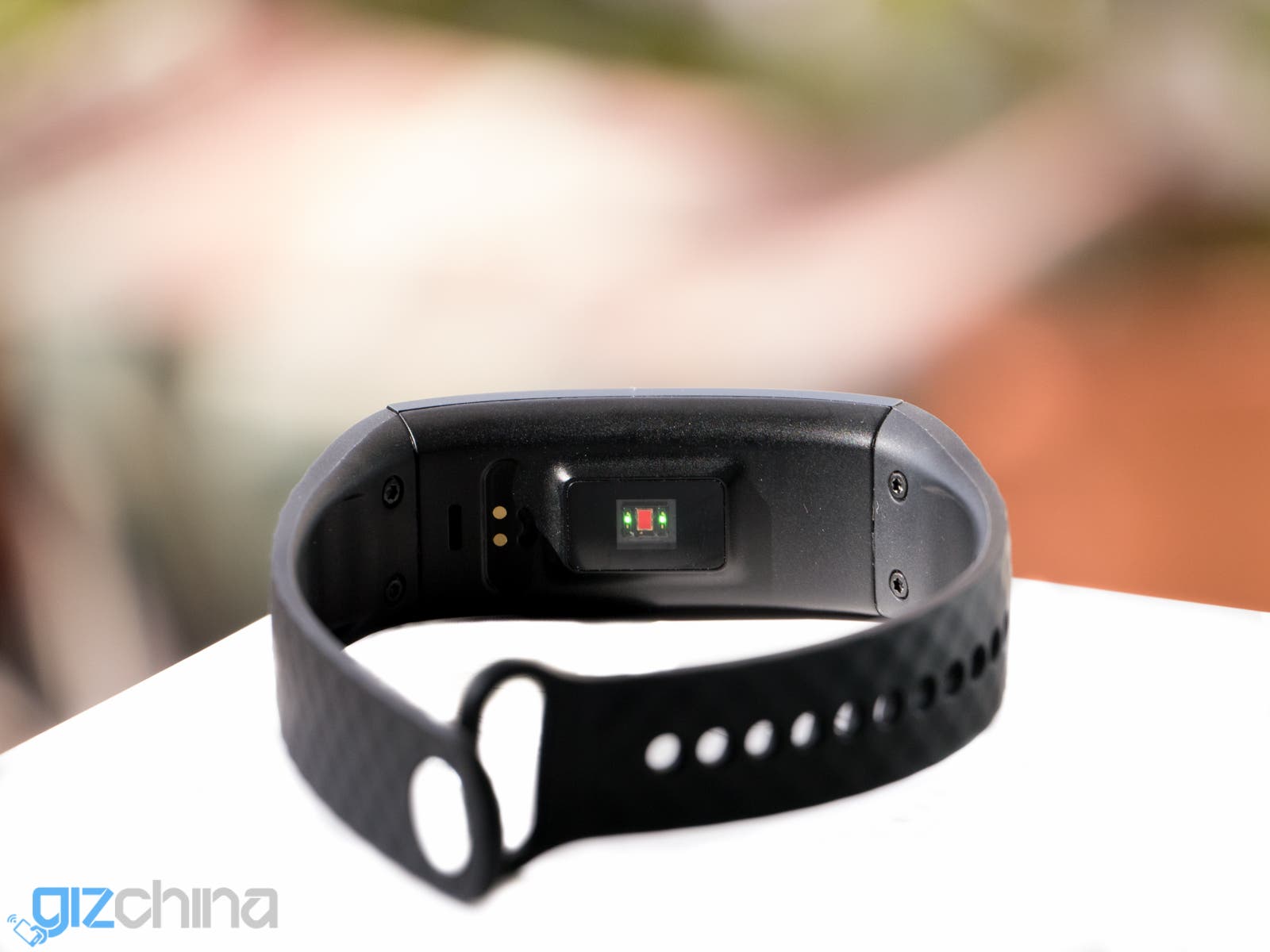 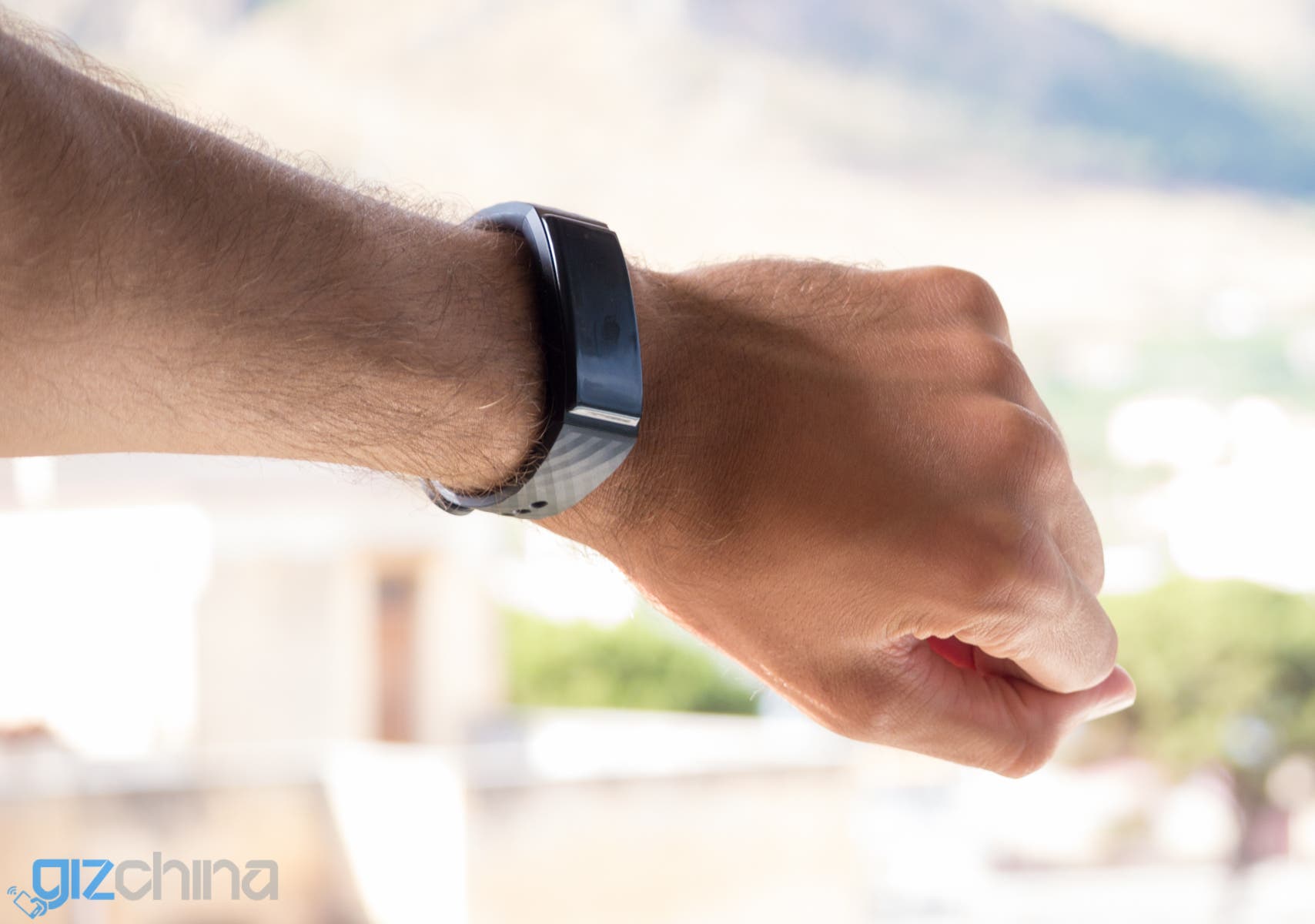 Let’s begin with the last and probably most important piece of hardware we mentioned — the display. As with many other fitness bands, the display is usually the weak point, they’re fine if you’re indoor but really hard to read outdoors; the display on the S1 is no exception.

Sadly, display technology on these cheaper bands seem to be stuck in the past, and you can see the same even on much more expensive devices such as the Xiaomi Amazfit Health Zi Jin Cheng reviewed a couple weeks back. That said, you can get used to it and learn how to read it outside (creating a bit of shadow with your free hand).

What about the rest of the hardware? Well, it does what’s it’s supposed to. The step counter / distance calculator is quite accurate thanks to the high quality InvenSense 6-axis accelerometer and ICM-30632 gyroscope they packed into the band. It can automatically understand when you’re running, walking or even riding a bike. 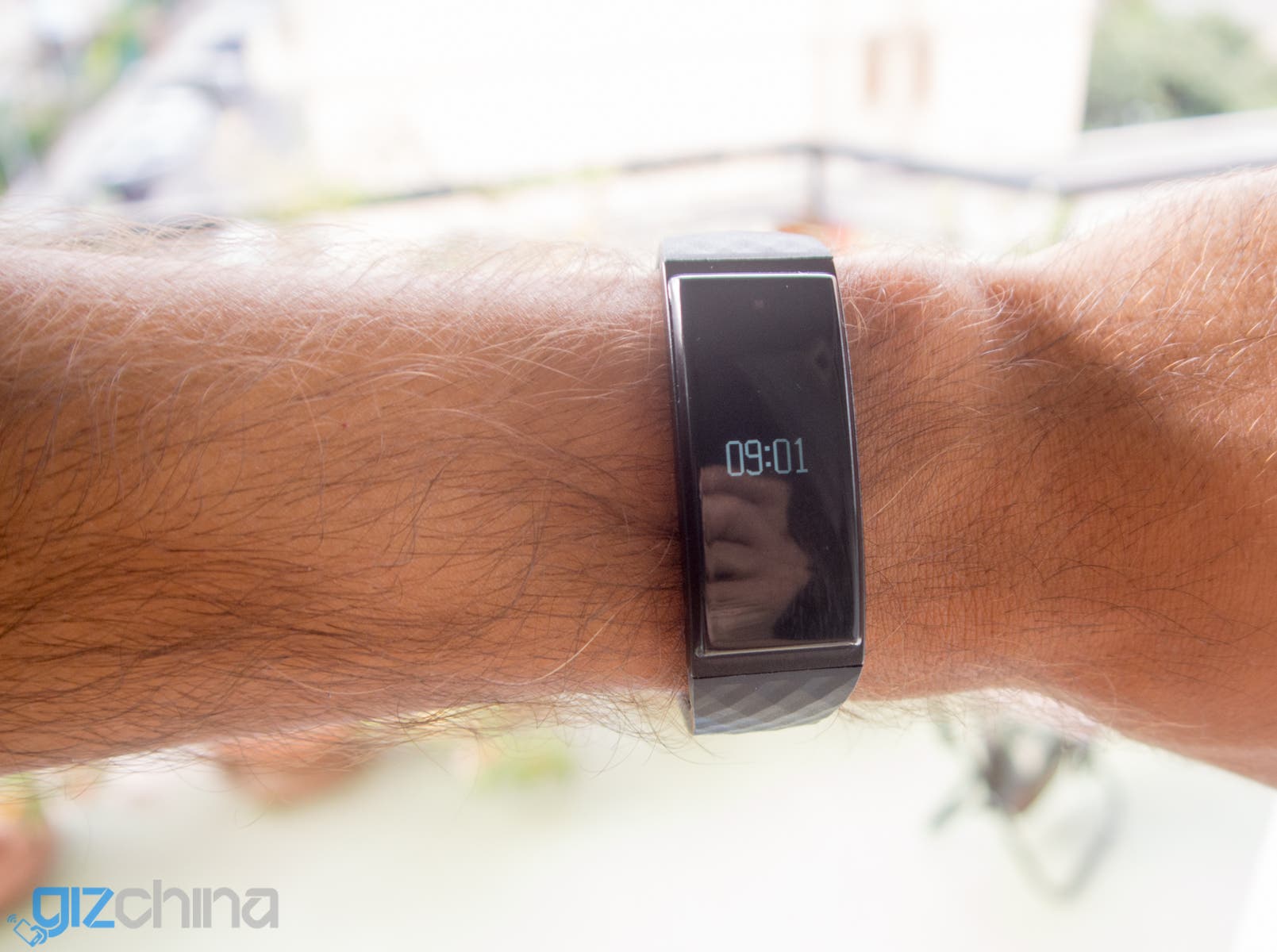 As far as the heart rate monitor is concerned, the sensor on the band appears to be accurate after being compared to some gym equipment with built-in heart rate monitors. I just found it odd that sometimes it’d notify me of abnormally high heart rate when I was resting, hopefully that’s a bug on the device side and not my body. The sleeping monitor is also one of the most accurate ones I’ve ever tried.

Autonomy wise, the built-in 85mAh battery will power the band for about a week if the 24/7 heart monitoring is enabled, otherwise you could get up to a month. 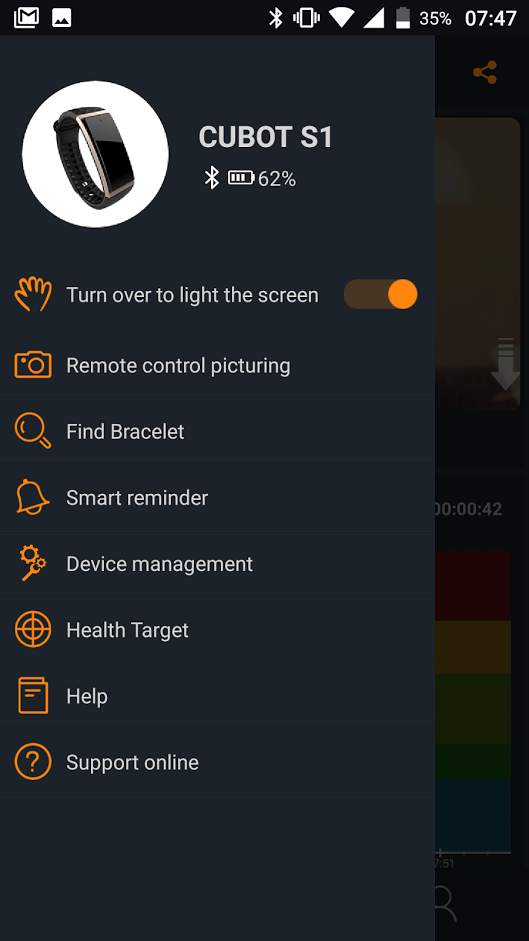 In line with many other fitness bands, the Cubot S1 app features a rather uninspired user interface and a slightly complicated experience for first time users. That said, the app works fine and once paired with the band it logs all the info correctly.

Through the app you can enable or disable all the different smart notifications as well as setting up the heart rate monitor to grab info all day long, which appears to happen every 30 minutes or so.

Down below you can see what a whole day heart rate data logging looks like. 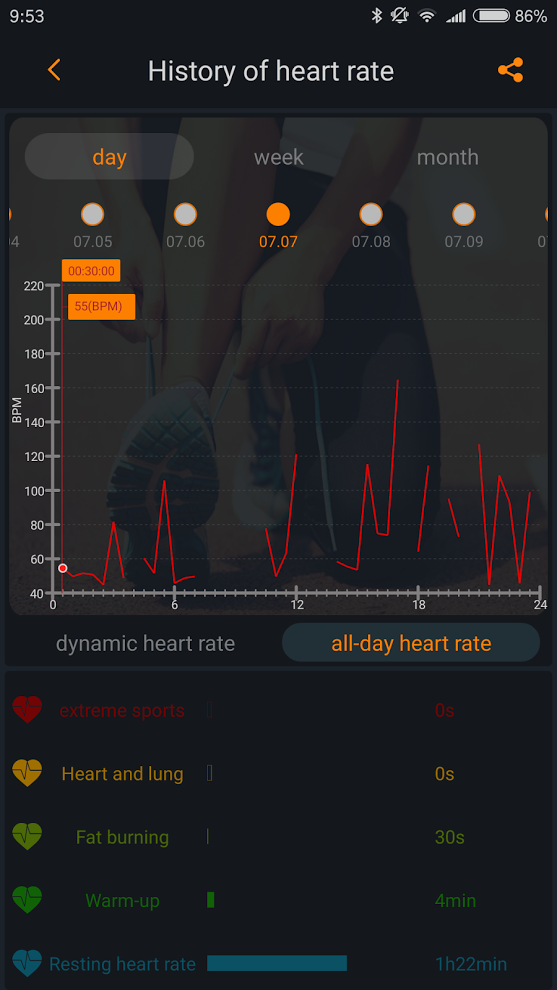 The Cubot S1 app works on Android 4.3 and above, iOS 8.0 and above. It’s also available in English,French,German,Italian,Russian,Simplified Chinese and Spanish. 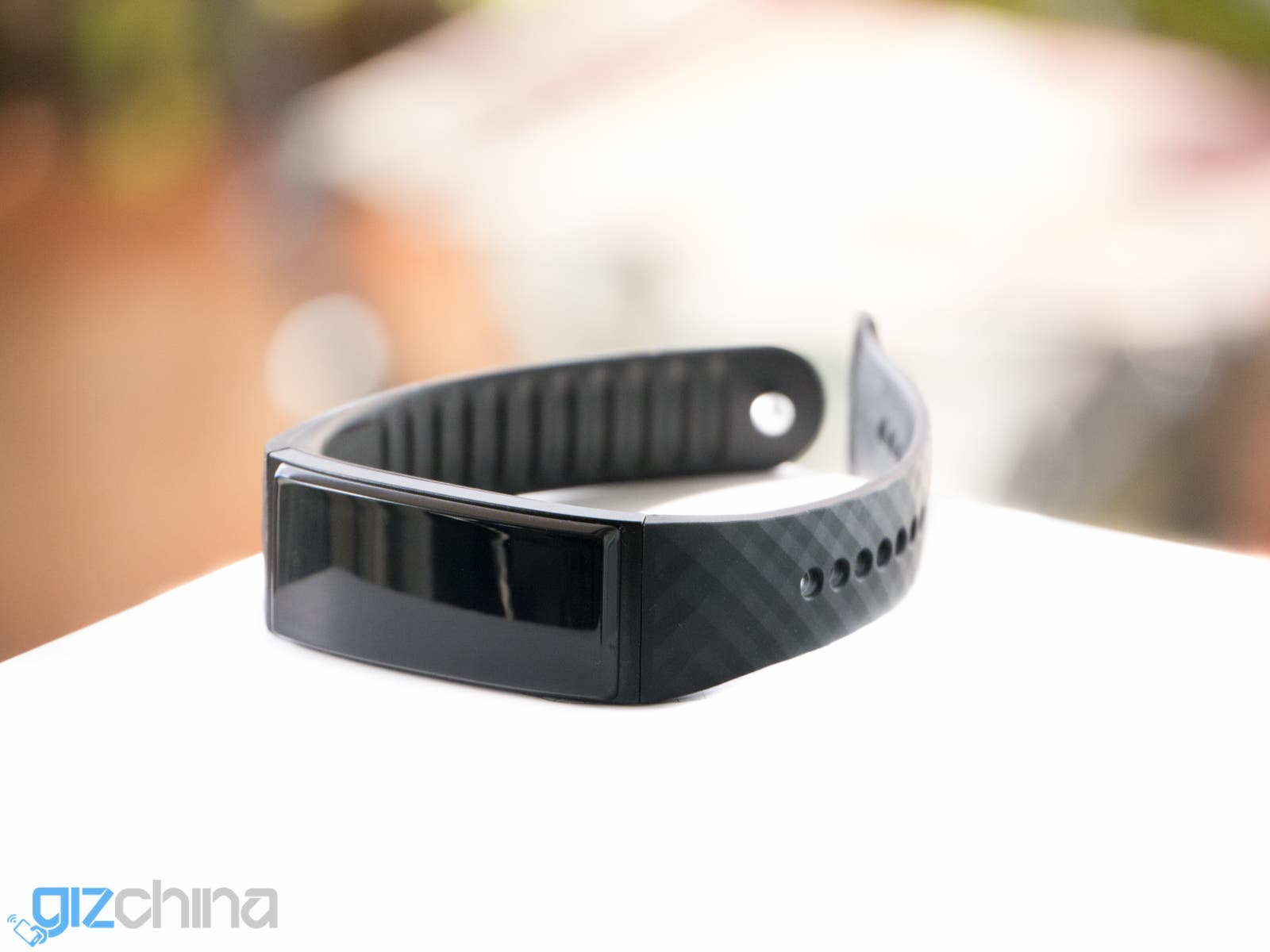 For the price, the Cubot S1 is probably one of the best fitness band you can currently get, mostly because it just works as it’s supposed to. It’ll monitor your heart rate, sleeping and physical activities pretty accurately, it also has a bunch of additional sensors for those who want to know weather info and other details.

You can learn more about the Cubot S1 fitness band on the official website.

Next Watch: Elephone P8 GPS Test vs iPhone 7 Plus and Nokia 6