A new mid-range ZTE phone appeared recently on Geekbench and I guess we have a new Blade Series member coming our way. The device comes with model number ZTE V0840 and it had appeared on TENAA last month, so it’s only logical to see it on Geekbench as well. 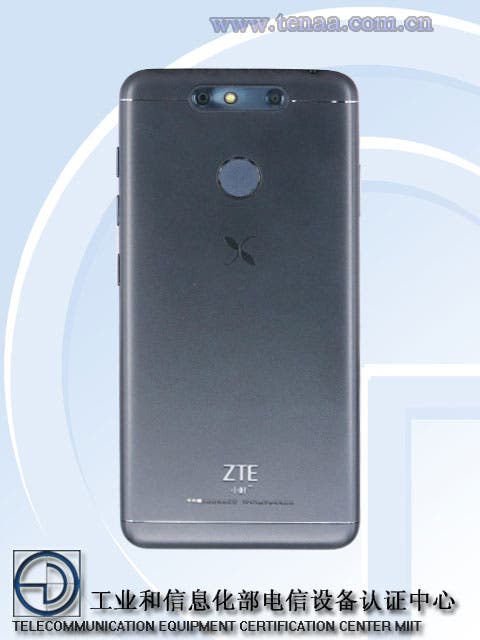 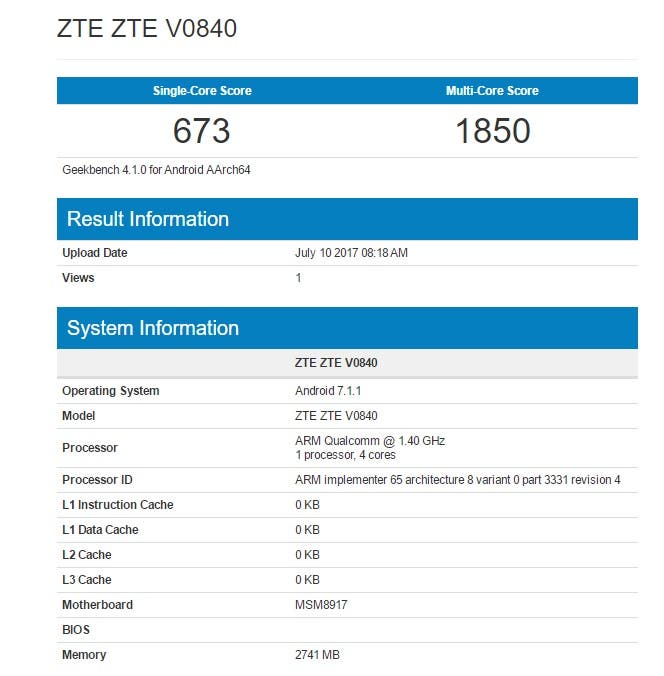 The ZTE V0840 will be equipped with a 2500 mAh battery and a dual camera  (13MP + 2MP) along with a 5MP front facing camera. The 3GB RAM variant could be available in 16GB or 32GB storage (with microSD slot) but there are also 2GB RAM and 4GB RAM versions of the device, so we will have a lot of options I guess. Other features include dual SIM support, dual WiFi bands, and Bluetooth.

Next Get Dodocool Gear Cheap During Prime Day