Will the Meizu Pro 7 have a dual screen feature? Well, this TV commercial says YES!

After the launch of the OnePlus 5 the next big Android phone launch from China to get excited about is the Meizu Pro 7, and thanks to frequent leaks and renders the hype has already hit new levels.

The reason that so many of us are so excited about the Meizu Pro 7 isn’t that it will be the first phone from Meizu with a dual rear camera, nor because it will feature the Helio X30 chip from Meizu, but because of the rumoured dual screens!

It’s been rumoured that the 5.2inch Meizu Pro 7 could feature a secondary 2-inch display on the rear, and while we’ve seen rumours that suggest this 2nd screen could be an E-ink model and others show a colour screen, this TV commercial shows the former!

That’s correct, a Chinese commercial shows a real Meizu Pro 7 phone used for snapping photos where the second rear screen is clearly shown. Take a look at the screen grabs below; 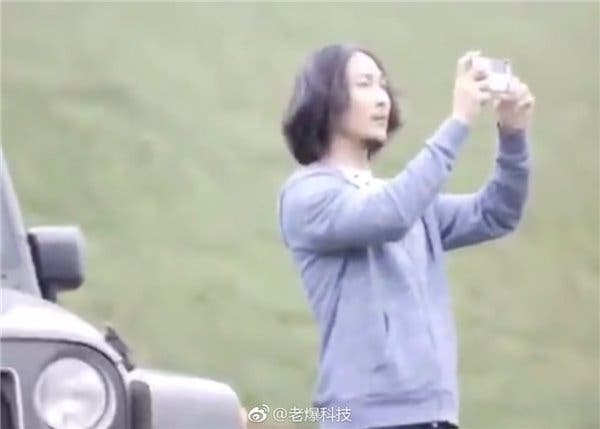 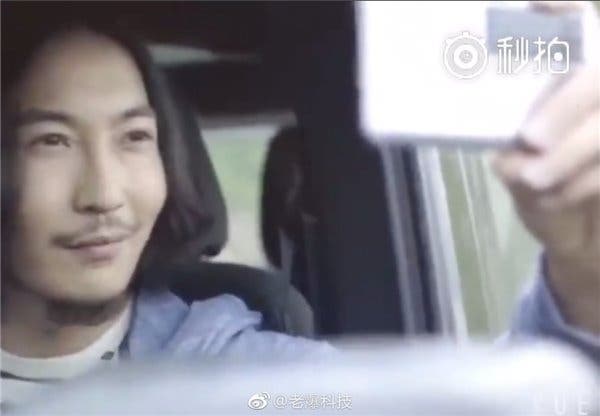 It’s believed that the Meizu Pro 7 will come with a 5.2-inch 1080 display, Mediatek Helio X30 processor, 16 megapixel Sony IMX285 front camera, and dual IMX386 rear cameras. There are also rumours that a larger 5.7 inch Meizu Pro 7 Plus could launch too.