This comes from the most prominent “lips” so I guess we’re OK. MediaTek revealed recently their June financial report, specifically about the revenue levels and during their official statement the company confirmed that Meizu will be the first company in the world to integrate MediaTek’s latest processor, the Helio X30, into their upcoming flagship smartphone (any guess?). 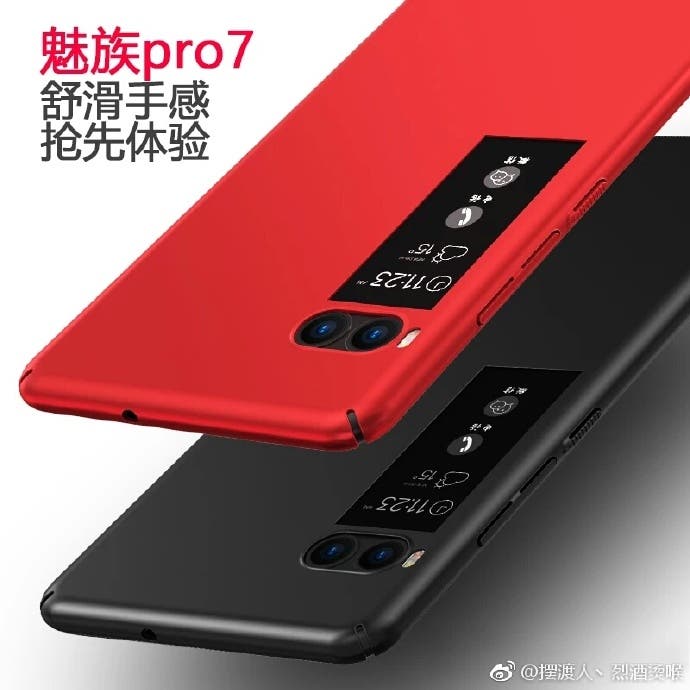 The company also confirmed that the device will feature a 2-inch secondary screen at the rear that will provide notifications and act as a camera timer. The Meizu Pro 7 will be equipped with a 5.2 inch full HD display (1920×1080 pixels), and a  dual camera setup with two 12-megapixel cameras (Sony IMX386 and IMX286) and front 16-megapixel shooter.

The most powerful variant of the flagship is expected to offer 8GB RAM and 128GB of storage, running on Android 7.1.1 Nougat along with Flyme OS 6.

Next Dash cam AZDome A305 Review!