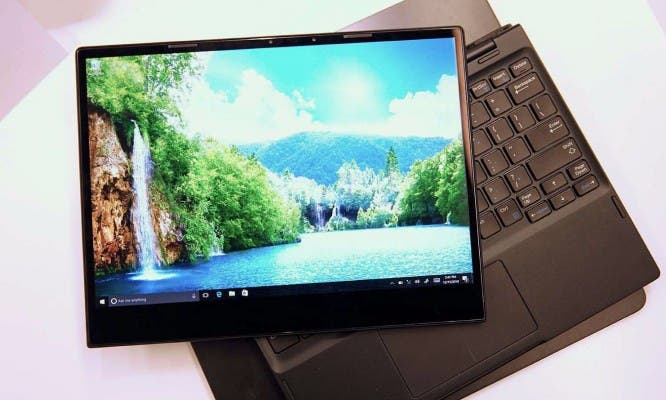 The Dell Latitude 7285 isn’t cheap it self, as it costs approximately 1200$ but comes with some pretty decent specs, such as Core-i5-7Y54, 128GB of internal storage, 8GB of RAM and a 12-inch display. If you want to charge it wirelessly then you’ll need to have the 2-in-1 docked to the wireless-compatible keyboard. In addition, Dell says that the charging pad is not designed to be used on metal surfaces. Basically if you want to use the computer on a metal surface, you’ll need to use a non-metal stand that would raise the base at least 50mm (almost 2 inches). 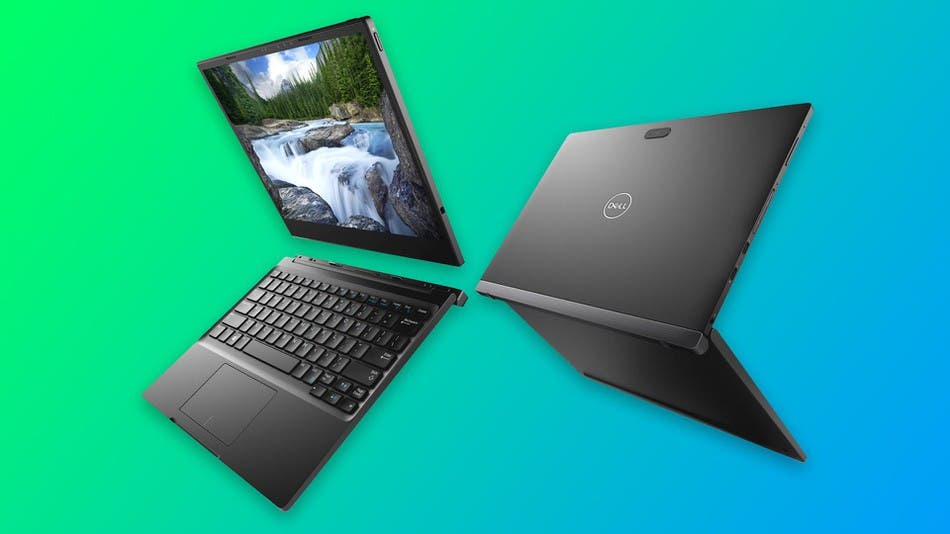 But that’s the price to pay (along with an extra 550$) to enjoy wireless charging I guess.