I think someone should speak to the PR guys of Sharp – or those who… leak this type of images. If you take a good look at the image below, you will see the upper right part of Sharp’s upcoming tri-bezel less smartphone which looks cool I have to admit. 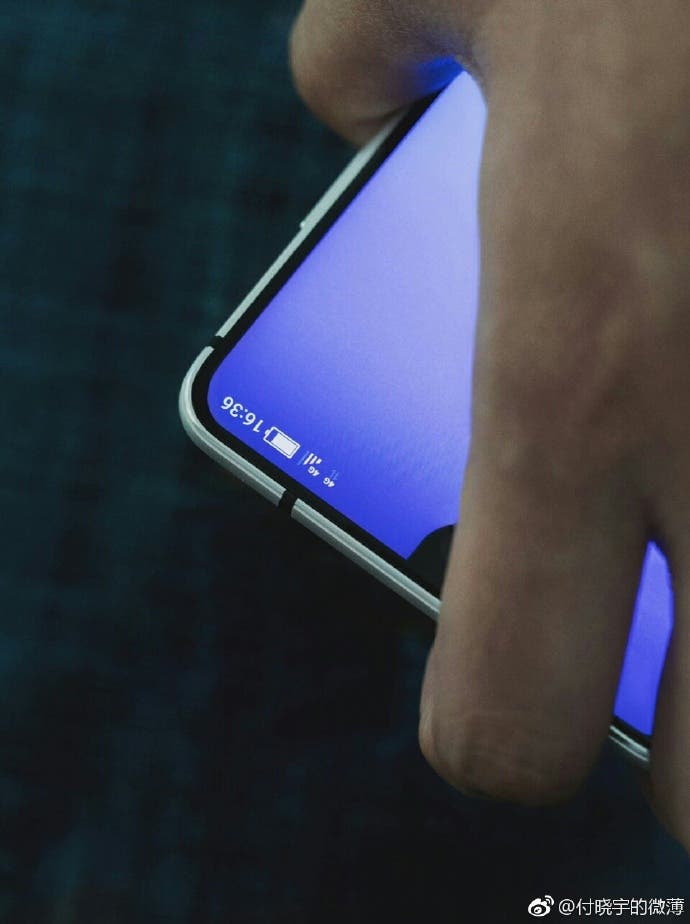 But if you compare it to the second photo (again, below) from Andy Rubin’s Essential Phone (PH-1), then you will see a lot of similarities I guess. The first image appeared on Weibo by the general manager of Sharp’s mobile phone business unit in China and raised a lot of eyebrows as you can understand. The display of the phone extends to the top leaving a really small bezel there, but it has the exact same cut-out for the front facing camera. 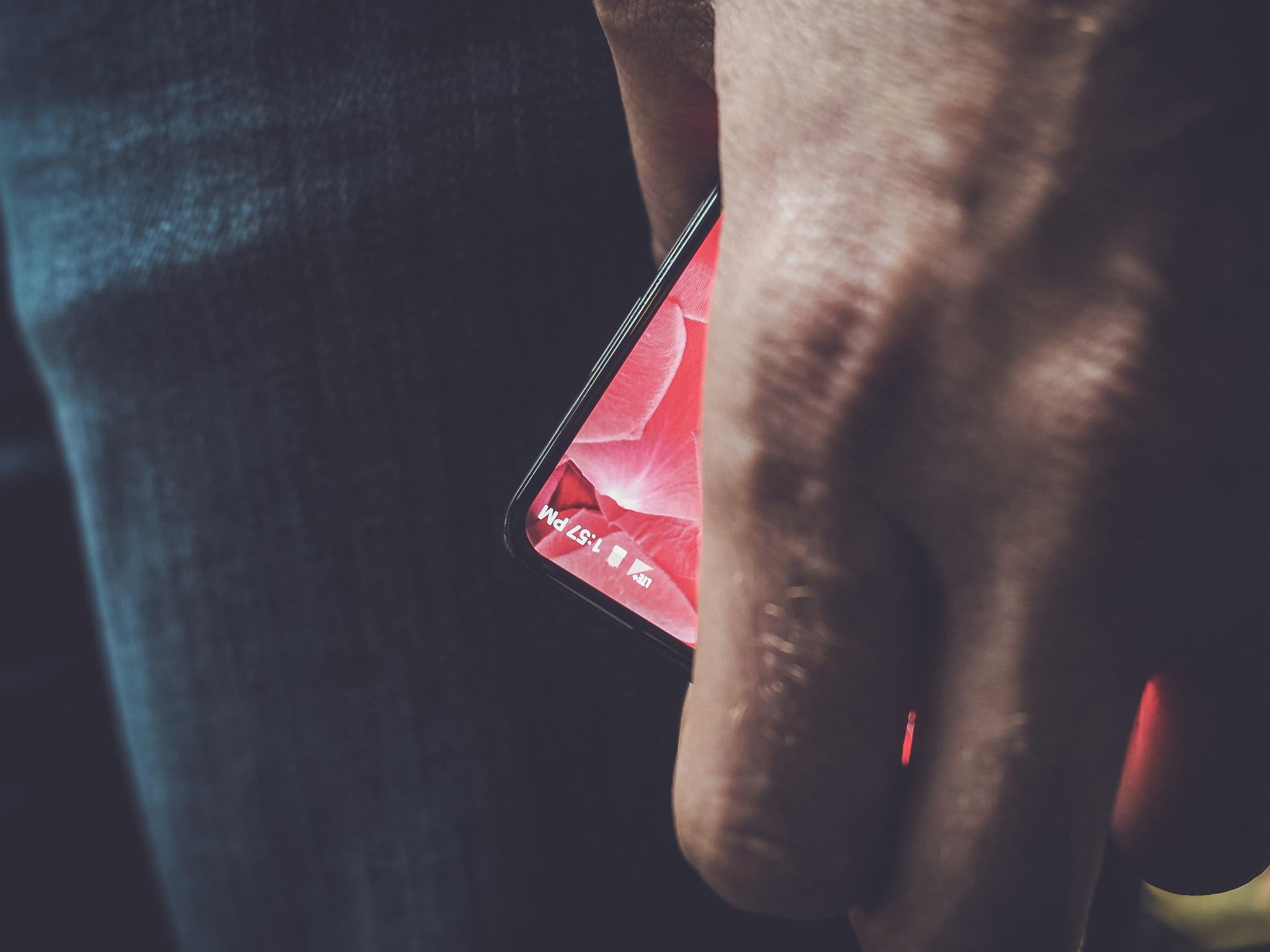 We have no idea yet of when Sharp plans to release their tri-bezel less smartphone but it won’t be long according to rumors.

Next Meizu Pro 7 will let you take selfies from the main camera, courtesy second screen

Essential Phone is getting close to the deadline