We’re almost two years from the original debut of the Essential Phone. At first, the device was discovered among geek circles as a groundbreaking smartphone that would be released by the father of Android, Andy Rubin. This particular device would feature high-end specs and an edge-to-edge display, meant to compete with other popular flagships well established in the market. The device was released, and while it brought compelling specs and an edge-to-edge display that debuted the controversial notch, the phone did not live to meet the expectations.

Essential PH-1 was hugely criticized by media due to some flaws on its software and especially the camera. The company later shipped a ton of updates to fix the performance of the latter. Furthermore, it built a formidable update tracking record, being the first non-Google smartphone to receive Android Pie, just a few seconds of its official release. Still, the time has come for Andy Rubin’s promise of Android smartphone. 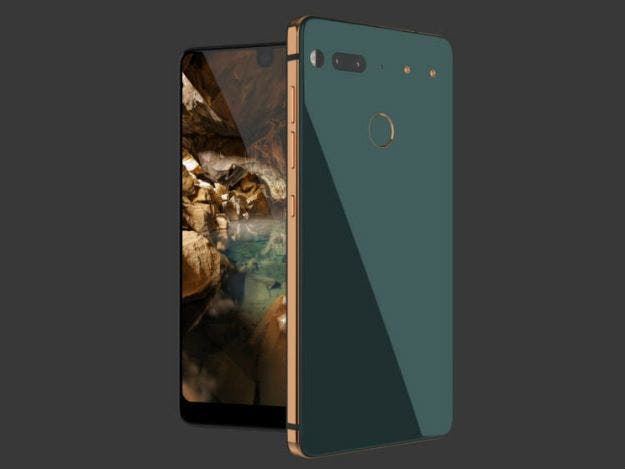 According to a report from DroidLife, the Essential Phone seems to be on life support. The smartphone is currently out of stock on Essential’s own website. Amazon also doesn’t list the smartphone anymore and Best Buy’s retailer website shows that the unlocked variant is no longer available for purchase. Last but not least, the website of United States network carrier, Sprint, shows a page for the phone with no picture, no pricing and no information about the smartphone.

With the imminent death of the Essential Phone what to expect from the company? According to recent reports, the company is working on a different device that will be focused on AI interactions, featuring a small screen that uses voice commands to navigate. The device will answer e-mails, book appointments without any interference of the owner of the smartphone. Apparently, the company is preparing a brief demo for CES 2019.

We can’t say if the company will give up the smartphone business for good, but we don’t think that an Essential PH-2 is coming anytime soon. The handset will always be remembered (or hated) as the father of all notches, but what were, in fact, the biggest shortcomings? and what actually drove him to failure? Feel free to leave your opinion in the comments below.

Previous Samsung to launch a Smart Speaker in 2019

Next Asus ZenFone 5Z starts to get Android Pie in Taiwan