A few days ago we were talking of how surprisingly the ZenFone 5 got the Android 9 Pie update earlier than the ZenFone 5Z. Now, a few weeks after the first ZenFone 5 devices started to get the promised update, the ZenFone 5Z rollout seems to have started, at least in Taiwan.

Some owners of the Asus’ flagship that resides in the company’s Taiwanese homeland are starting to be contemplated with the latest Google’s flavor of Android. The tasty slice of Pie is arriving as software version 90.10.138.157 and weighs in at 1GB to download. 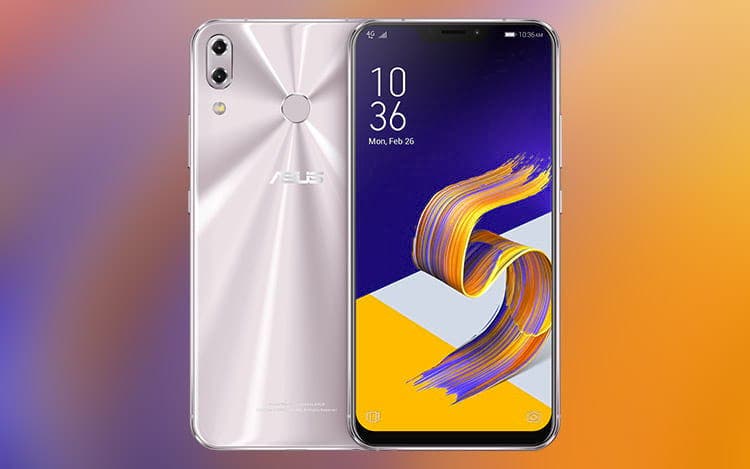 Aside from the obvious bump in Android version, the 9.0 version of the operating system brings an updated security patch and a faster entry into the continuous shooting mode in the camera. The update also brings some OS changes, such as new UI refreshments, more notification controls, improved picture-in-picture mode, Adaptive Battery, Digital Wellbeing and much more.

According to Asus, the update rollout will take approximately one week to arrive for all eligible units of the device that are out there. Users can always manually check if the update is available by going to Settings >> About >> System Update and choosing Manual Update. The update is arriving a bit earlier than expected, after all, Asus promised it for January 2019, still, the global availability is to follow in a few weeks.

Previous Essential Phone is getting close to the deadline

Next Citigroup: iPhone sales are still down - to cut down production