After launching Galaxy M01, Samsung has now added yet another entry-level smartphone to its product portfolio. This time we’re looking at Galaxy M01s. Well, this is not the first time we’re hearing about this new device. In fact, it cleared the BIS certification and appeared on the official support page last month. The Galaxy M01s is now official in the Indian market and here is everything you need to know about it.

The Galaxy M01s comes in a single storage variant featuring 3GB RAM and 32GB onboard memory. It comes with a price tag of INR 9,999 (i.e. roughly $132) and will be available in two color options – Light Blue and Gray. It will be available on all popular platforms namely Samsung.com, the company’s offline retail channels along with major e-commerce platforms. 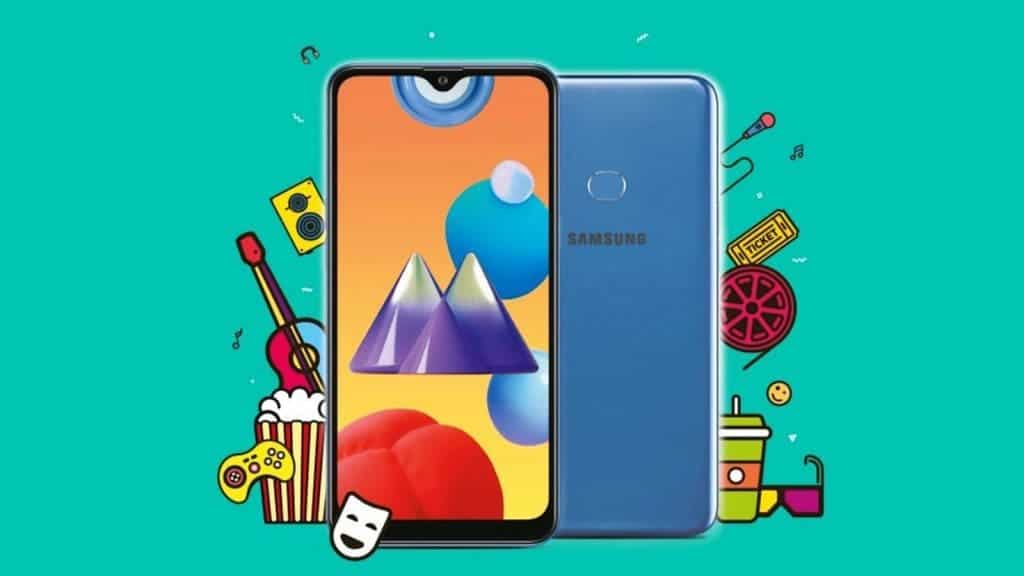 Talking about the specs, the device is equipped with a 6.2-inch TFT Infinity-V display which is a fancy name for a waterdrop notch design and has HD+ resolution. Under the hood, the device runs on MediaTek Helio P22 chipset paired with 3GB RAM and 32GB onboard memory. If that’s not enough, then you can easily expand the storage up to 512GB via microSD slot.

For optics, there is a dual-camera module on the back featuring a 13MP primary sensor and a 2MP depth sensor for portrait shots. For selfies and video calling, there is an 8MP front snapper housed inside the notch. All of these are backed by a 4,000 mAh battery packed inside. There is no information on the charging capabilities as of now. Surprisingly, the smartphone makes use of a two-year-old Android Pie OS with custom One UI skin on top. Lastly, we’re looking at a rear-mounted physical sensor and face unlock.

Samsung has more products under its belts

Apart from just entry-level devices, Samsung is gearing up to launch a plethora of new products at its Galaxy Unpacked 2020 event. The key highlight of the event is going to be the much-awaited Note 20 lineup and Galaxy Fold 2. We Will also see Galaxy Z Flip 5G variant going official along with Galaxy Watch 3 and Galaxy Buds Live. Some reports also suggest the reveal of Galaxy S20 Fan Edition. Lastly, we will see the flagship Galaxy Tab S7 duo getting unveiled.

Next More leaks about the KOSPET Prime 2 smartwatch