Just a few days ago we got the first portion of leaks about the upcoming KOSPET Prime 2 smartwatch model and some of them sounded even way too good. But overally it looked like a pretty interesting piece so we kept digging into the available information. And today we got rewarded with some extra new leaks about the possible hardware equipment, mainly the memory combo. Also coming with a tiny bit of healthy skepticism concerning the previous claims.

So first let’s dial back a bit. The first rumors suggested, that KOSPET Prime 2 should be coming with a 3D sensing camera and Helio P22 chipset. While the chipset is more or less confirmed for this model, in combination with the 3D sensing camera it doesn’t make much sense. Even the upcoming iPhone 12 is not projected with such technology. So for Helio P22 equipped smartwatch it seems like too big of a sci-fi dream.  One the other hand this chipset is pretty major step forward, because most of Android wearables are used to much less powerfull internals. 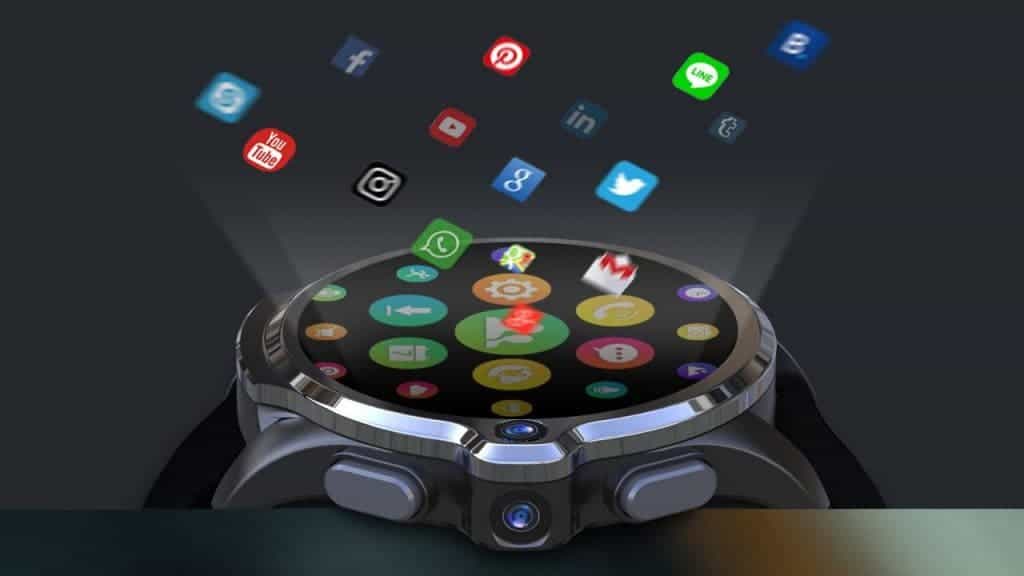 Helio P22 is a full fledged phone chipset and theoretically could be coming with 6 GB RAM and 128 GB of internal storage. But our sources are hinting at 4 GB + 64 GB setup, which is still way above the current level in the category. And more importantly it means the users will have plenty of space for downloading the apps, thanks to the full Android experience. If we are not mistaken, it would be a world’s first smartwatch model with such a large memory portion.

Another interesting tidbit is tied to the presence of dual cameras. Helio P22’s theoretical ceiling is 13MP+8MP combo, but such numbers would be once again a bit revolutionary for a smartwatch model. Seems like the makers have really big plans with KOSPET Prime 2. And we will be closely monitoring the progress.

Next The EU seeks to produce 20% of the world's semiconductors