The Essential Phone came during last year, as the first smartphone to be introduced by the Andy Rubin’s – Android co-founder – startup company. The smartphone wasn’t a big hit in sales, to be honest, it could be considered a flop, even though it has managed to survive in the market, especially after some price cuts. 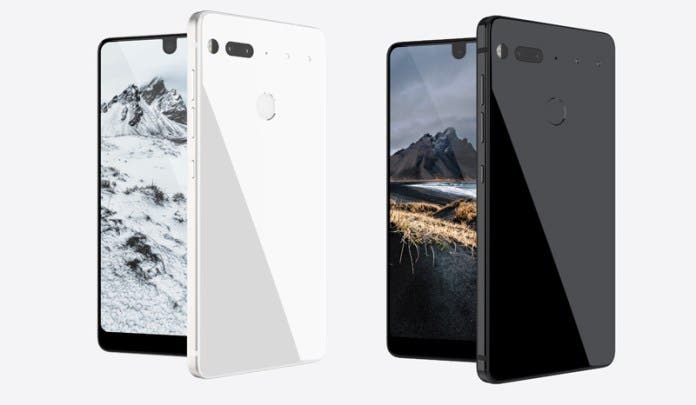 According to Essential, official stores are now opened in five countries: Canada, Germany, Japan, France and the UK. Worth mentioning that buyers residing in those countries will need to accept some special terms and conditions before buying an Essential PH-1, those terms are in great part the same terms that we are presented while we’re ordering internationally.

Of course, five countries don’t represent a ground-breaking availability, but of course, those new fresh markets could bring a sales boost to the company, that had reportedly sold only 90,000 units of the Essential Phone since its launch. Despite, the bad reviews that the Essential Phone suffered after its launch, the company showed some professionalism by keeping the smartphone updated, and by delivering updates to fixes some flaws like the camera.

We just hope that the new potential costumers in those five countries, bring some more revenue to the company, and then we may be able to see an Essential Phone 2 in a near future. After all, competition is always welcome, no matter from where it comes.

Next Nokia X showcased in China, to be unveiled May 16