According to a recent interview of Wang Xiang (Xiaomi Senior Vice President Global), the company has launched a set of plans to open more than 2000 physical stores (Mi Stores) during the next 3 years! 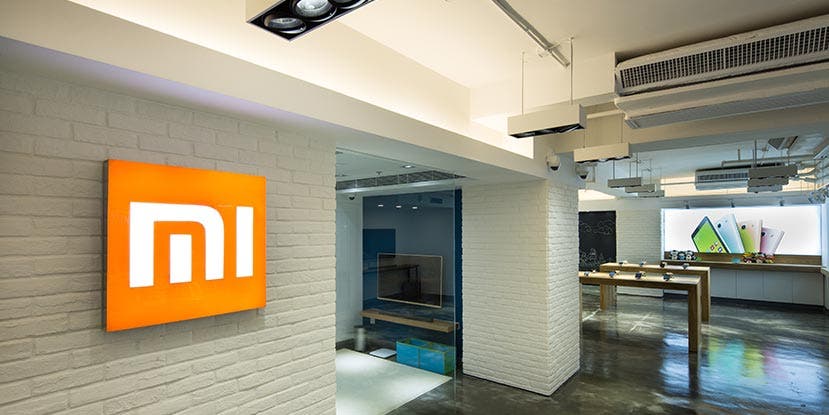 The interview appeared on CNBC, and one of its most important points was the commitment of the company to open most of these shops in partnership with private investors while some others will be owned and operated by Xiaomi. The Xiaomi senior VP projects that in the next few years, the tech company will become a global player as they hope to enter almost every country. It seems that the company understood their mistakes of the past and now relies on offline sales as well, and not solely on online sales.

So far the Chinese company has already opened more than 100 Mi Home Stores in most Chinese regions and 125 stores in total, all over the world. Now the goal is to have more than 2000 (!) stores globally by the year 2020. According to the Xiaomi VP, the company is looking to focus more on China’s South East Asian neighbours like the Philippines and also eastern Europe, gaining ground on countries like Russia, the United Arab Emirates and Egypt, and even has manufacturing facilities in India and Indonesia.