Today we got a new addition to the fresh KIICAA lineup of the Leagoo phones and following the previous KIICAA S8 planning to be the first phone with MT6763 processor this one is a bit more conventional and toeing the line. So what can we expect from the new Leagoo KIICAA Power ?

The name itself already suggests some larger battery and the phone is indeed packing 4000 mAh capacity with 5V/1.5A charge, which is above the average today, but nothing really out of the ordinary. The design is certainly not that bad looking either as you can see on the first released pictures around here. 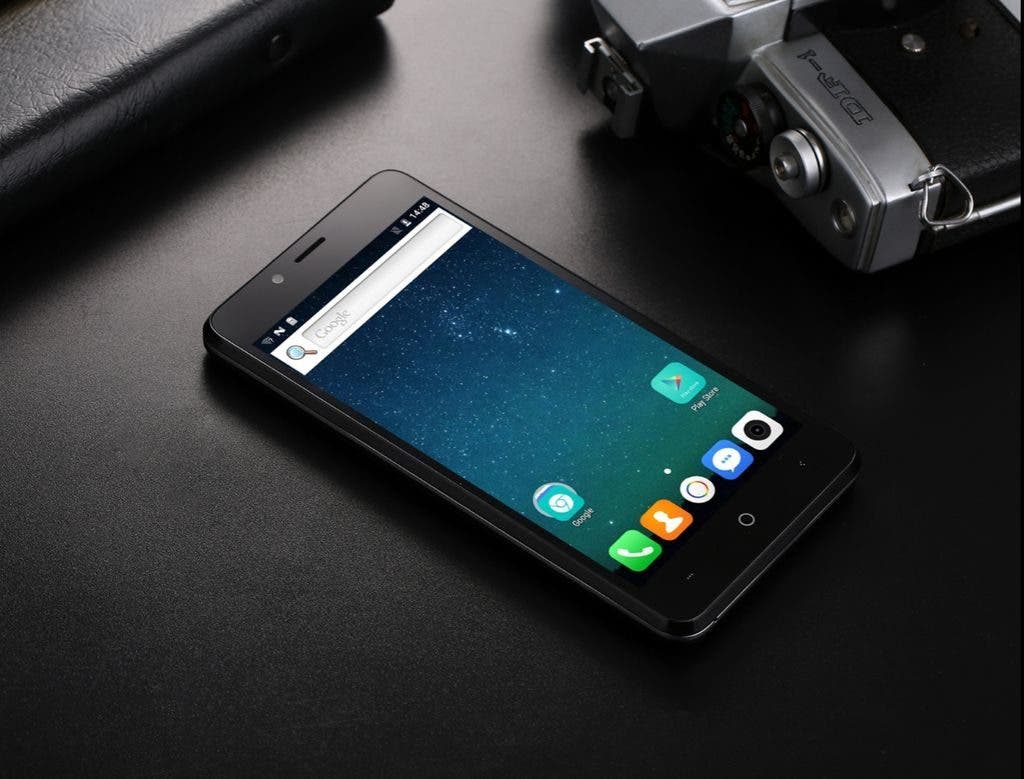 With the rest of the hardware we can start with the more positive stuff first with the dual 8MP + 5MP rear camera being present and the fast rear fingeprint scanner. Then it goes a bit downhill with the undying menace of MT6580A processor, 2GB RAM and 16 GB of internal storage. Phone will have a 5-inch display with HD resolution and Android 7.0 Nougat as the OS. 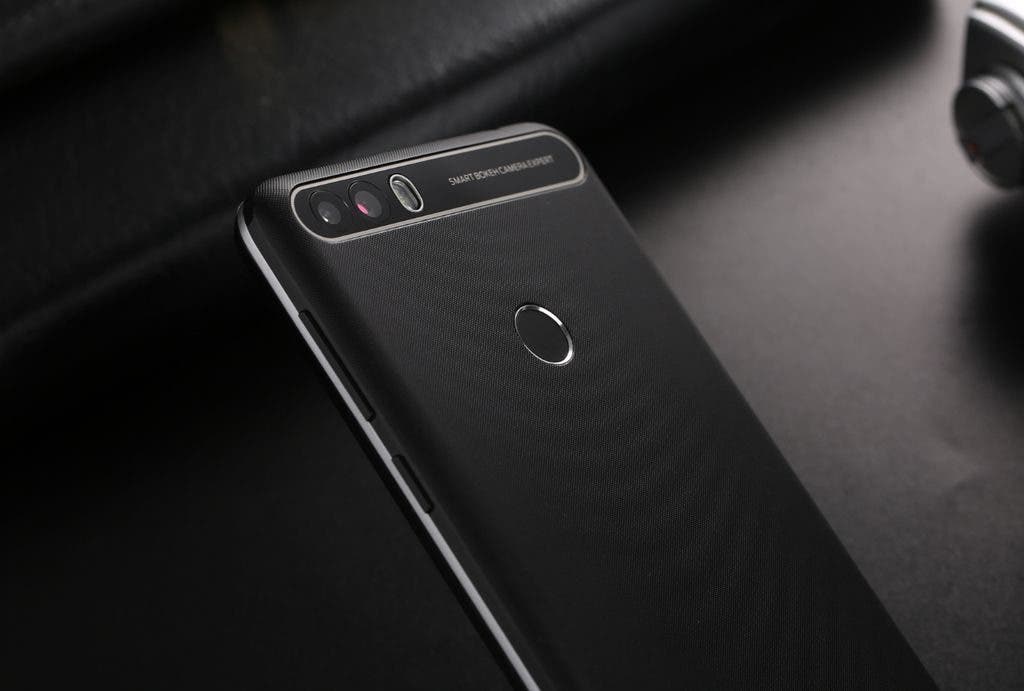 Leagoo is trying to promote the phone as a “budget killer”, but the competition in the ultra-budget segment is pretty vicious so the fight will be tought. Leagoo KIICAA Power should be out already in July with a retail price of $69.99.

Btw. Now LEAGOO official hosted the giveaway that people have chance to get LEAGOO KIICAA Power at only $0.99, limited 5pcs.

Next Cubot Magic Will Launch This Month For $110