Blackview are going to launch a new device in their A series, we’re talking about the Blackview A7. The handset is going to be an entry-level one, running Android 7.0 Nougat and it’ll be really affordable as well. Let’s learn a bit more about it! 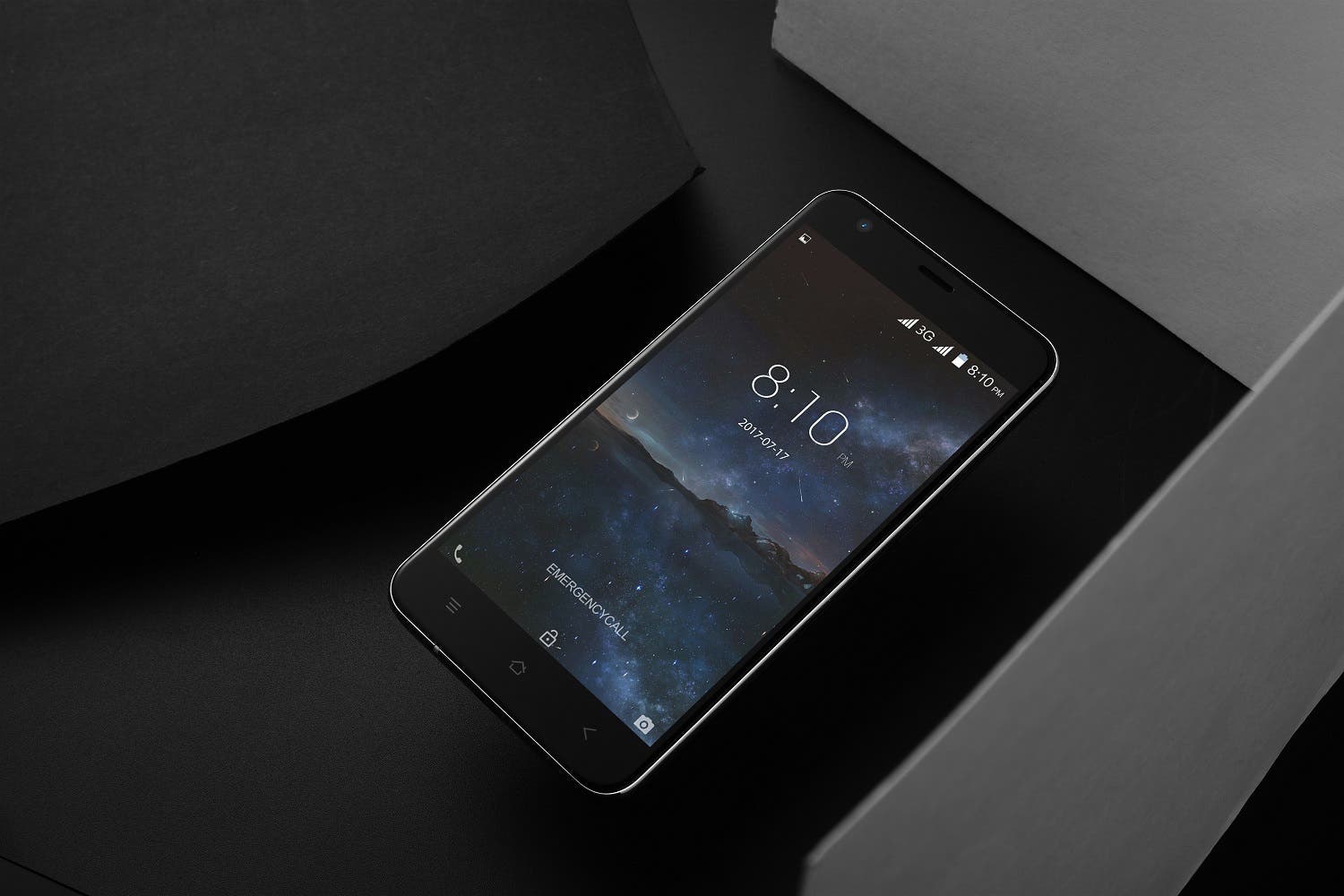 The Blackview A7 will be featuring a very simple design and it’ll be available in different colors. Its body will be round and thin, with a unique silver line around the frame, it’ll also have a pattern on the back, both for looks and feeling in the hand.

Hardware wise, the Blackview A7 will be equipped with a MEdiatek 6580A CPU, 5-inch HD display, 1GB of RAM and 8GB of internal storage. On the camera side, we’ll find a 5MP + 0.3MP combo on the back and a 2MP shooter on the front with beautify effects.

Blackview’s handset will be fueled by a 2800mAh battery with BAK cells and run Android 7.0 Nougat out of the box for a smoother user experience. 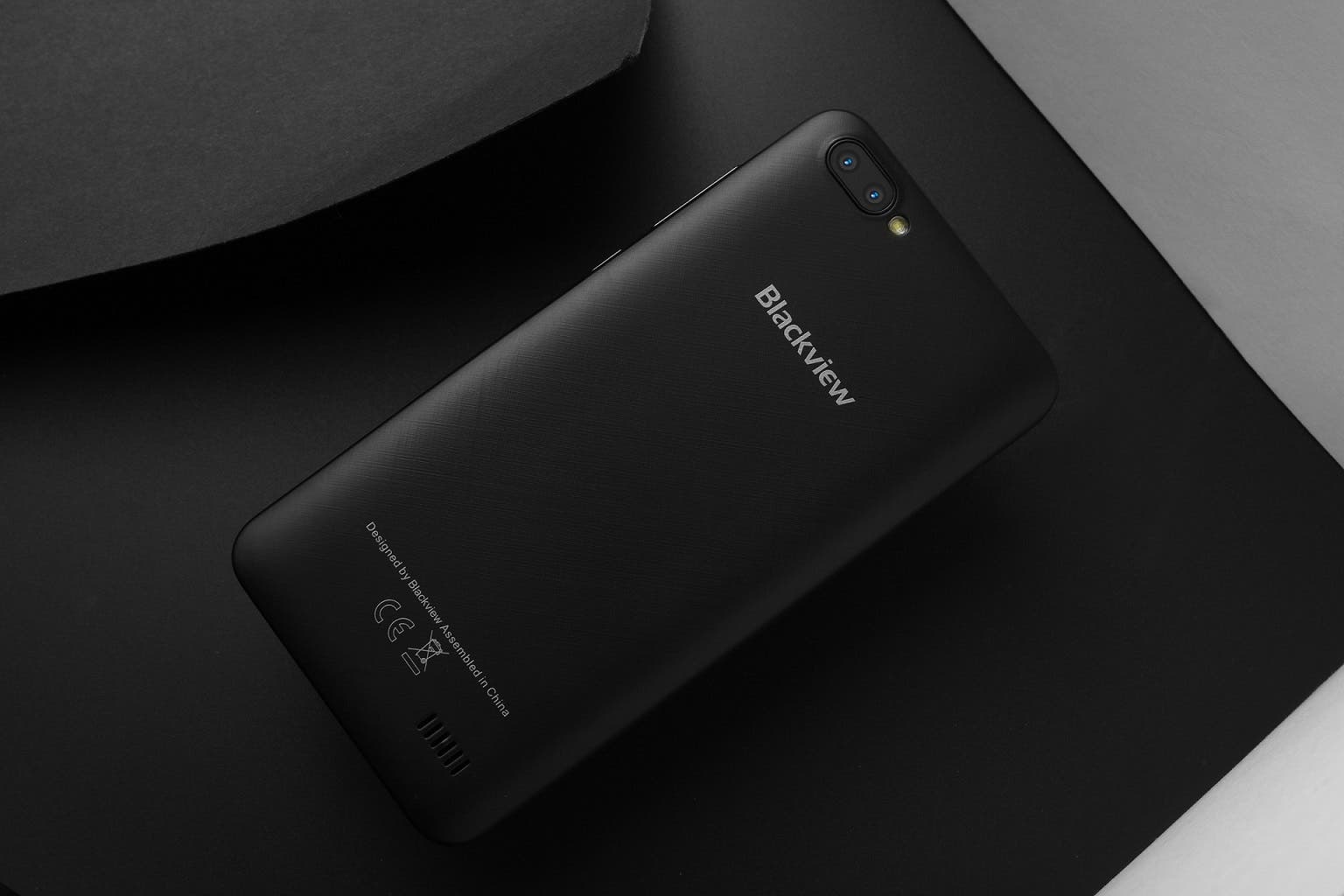 The Blackview A7 will go on sale at the end of July, we still don’t how much it’ll cost but the company hints at a $?9.99 price tag. If you’re interested in a more premium and rugged phone, check out the Blackview BV8000 Pro now on sale for $234.99.

Next Nokia 105 and Nokia 130 feature phones are officially launched