UMIDIGI have just released the full specifications of their next mid-range killer — the UMIDIGI S. The smartphones features a premium design and really interesting hardware that could give it quite a successful run. Let’s see what the phone is about, shall we? 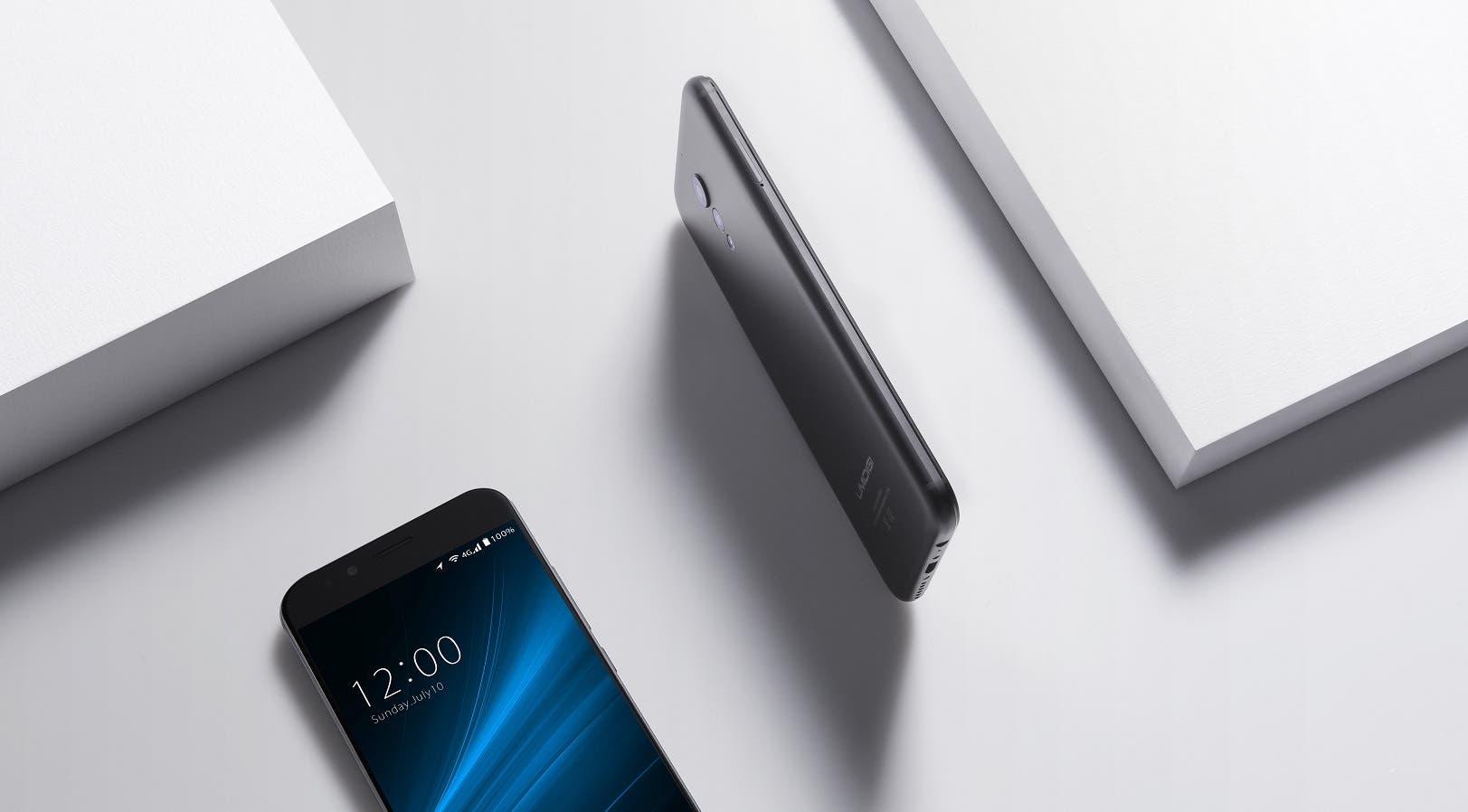 Let’s begin with the looks; the UMIDIGI S comes with a minimalist design consisting in a sleek full metal body and a thickness of just 7.98mm. On the back of the phone we have a dual camera setup composted of a 13MP primary camera and a secondary 5MP Samsung S5K3L8 image sensor accompanied by a dual LED flash; the device can also record 4K videos. 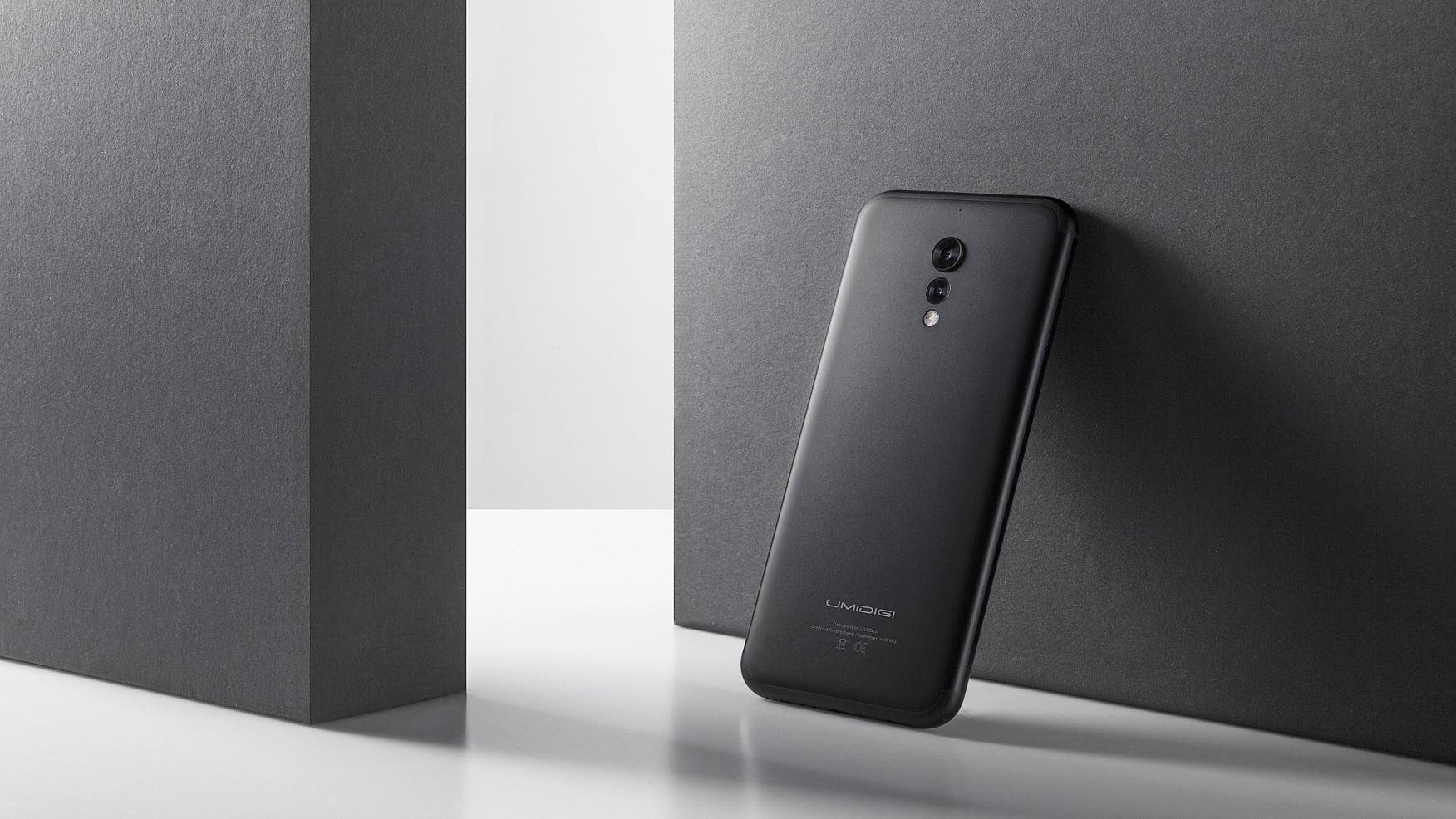 Getting into specs, we learn the UMIDIGI S will be equipped with the powerful and energy efficient MediaTek Helio P20 clocked at 2.3Ghz, coupled with 4GB of RAM and 64GB of internal storage; a good mix of specs which should bring the user a smooth experience while keeping price down.

The handset will feature a 5.5-inch Full HD Sharp IPS display coated in 2.5D Corning Gorilla Glass 4, which drops power consumption by about 30%. We’ll also get a big 4000mAh battery which should ensure at least 2 days of battery life, 18 days if in standby. 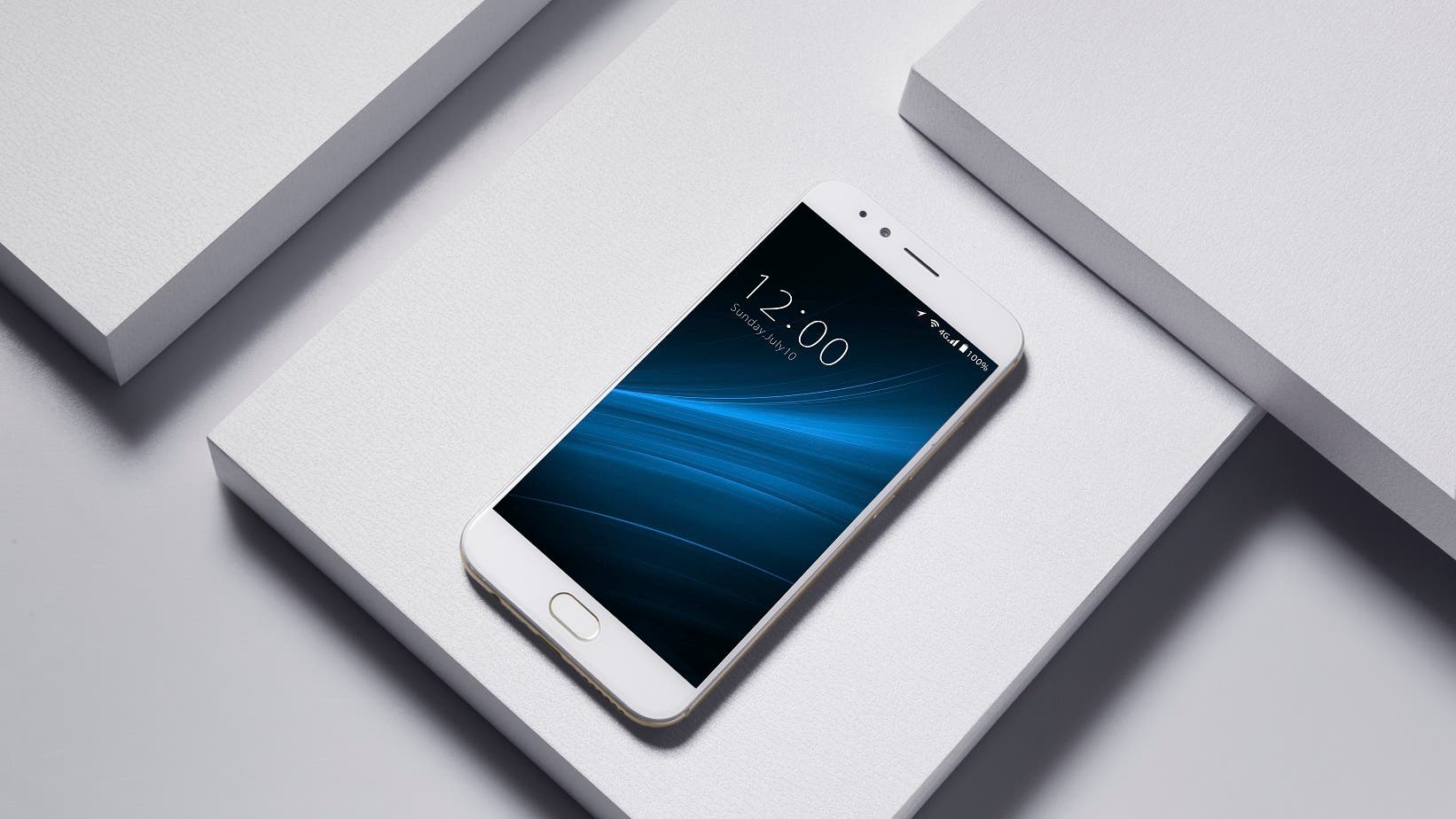 Lasty, the UMIDIGI S will be coming with the customized UMI OS which will be running on Android 7.0 Nougat. UMI OS is said to deliver a better than stock Android user experience, more power efficiency and a neat look; the OS will also allow you to have multiple accounts on one phone without creating conflicts between them. UMIDIGI say they will be updating to Android 8.0 as well. 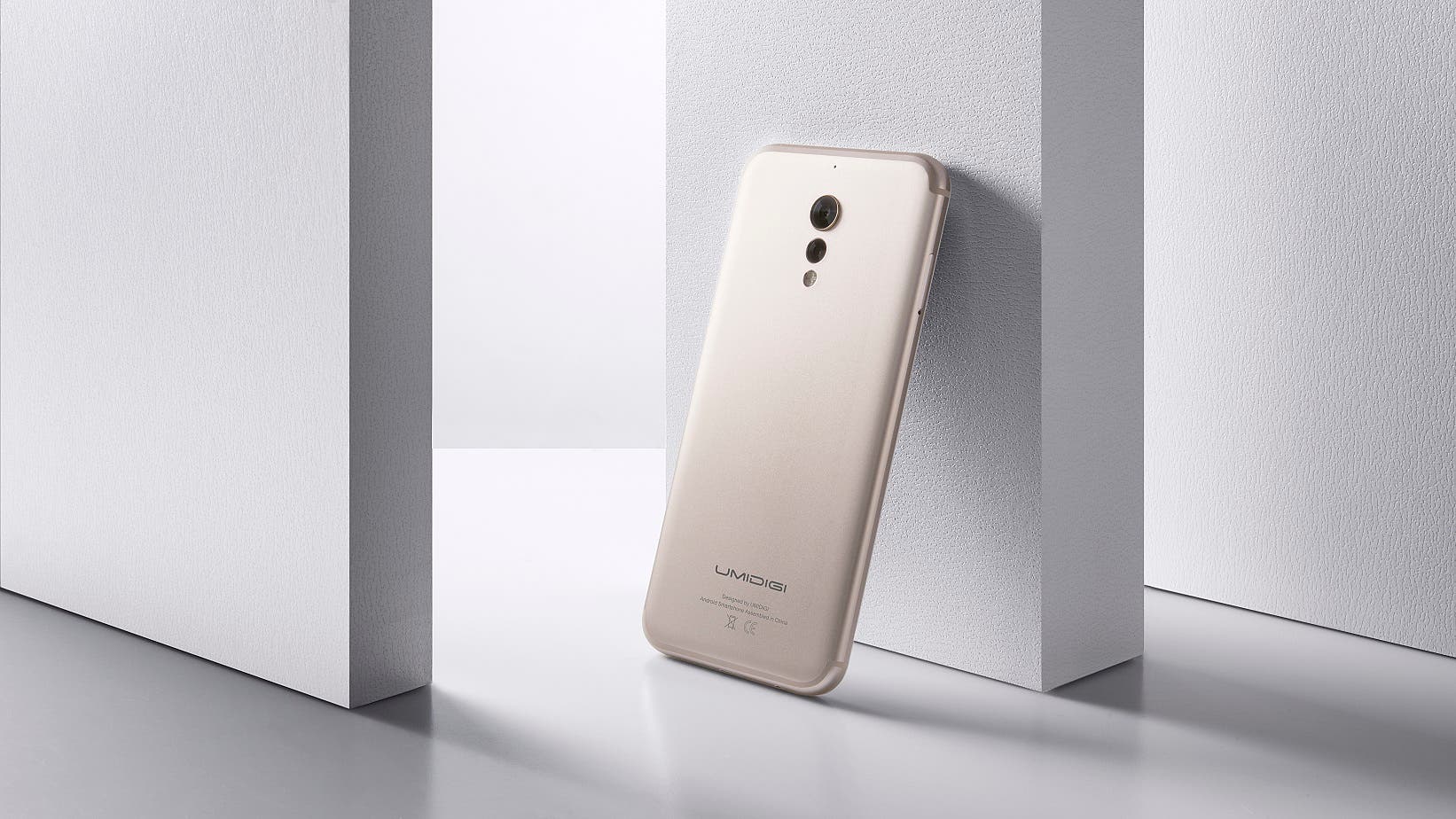