Dodocool has released an accessory so useful we can’t think of any tech fan who wouldn’t want to buy one.

Dodocool is a manufacturer of tech accessories ranging from LED lamps to earphones and even chargers. The Dodocool DA102 falls in the latter but rather than simply charging one device at a time it has USB ports to charge up to 6 x USB devices.

The designers of this useful charging bank have ensured that devices that support fast charging are catered for too. USB placed at the bottom of the device is actually a Qualcomm Quick Charge 3.0. 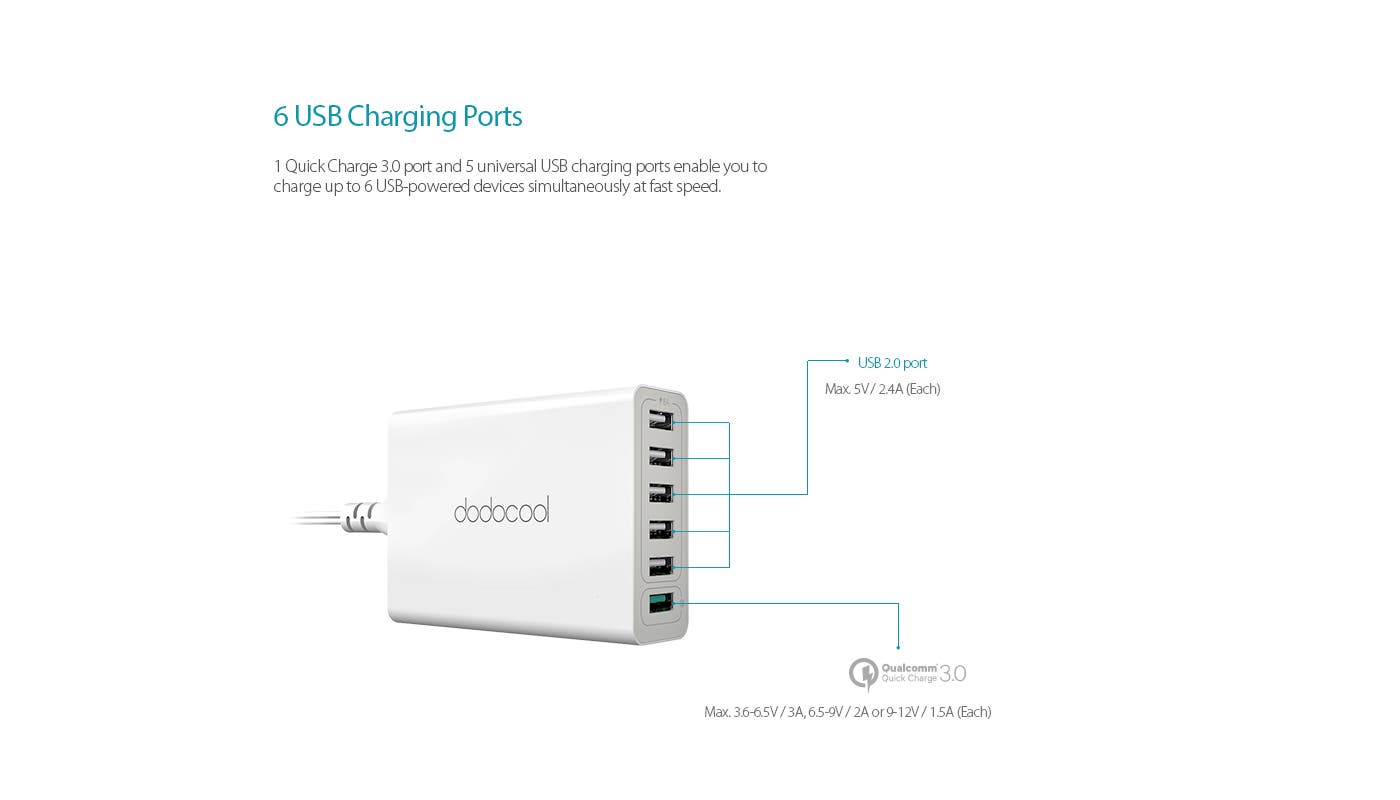 Dodocool also says that the DA102 is completely safe too and has been designed to prevent overheating, and comes with built-in over voltage protection and short circuit protection. 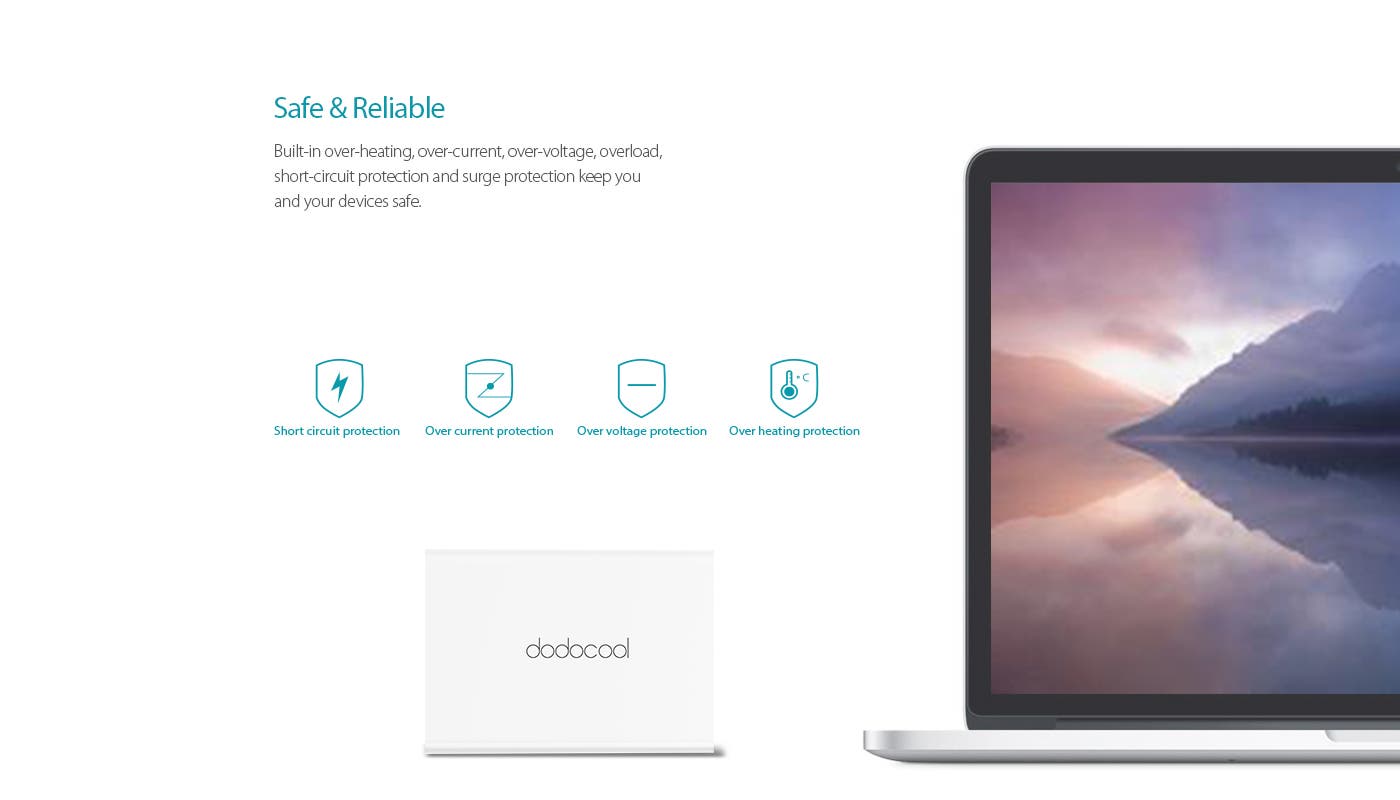 The size of the DA102 makes it perfect for the office, home or even when travelling. 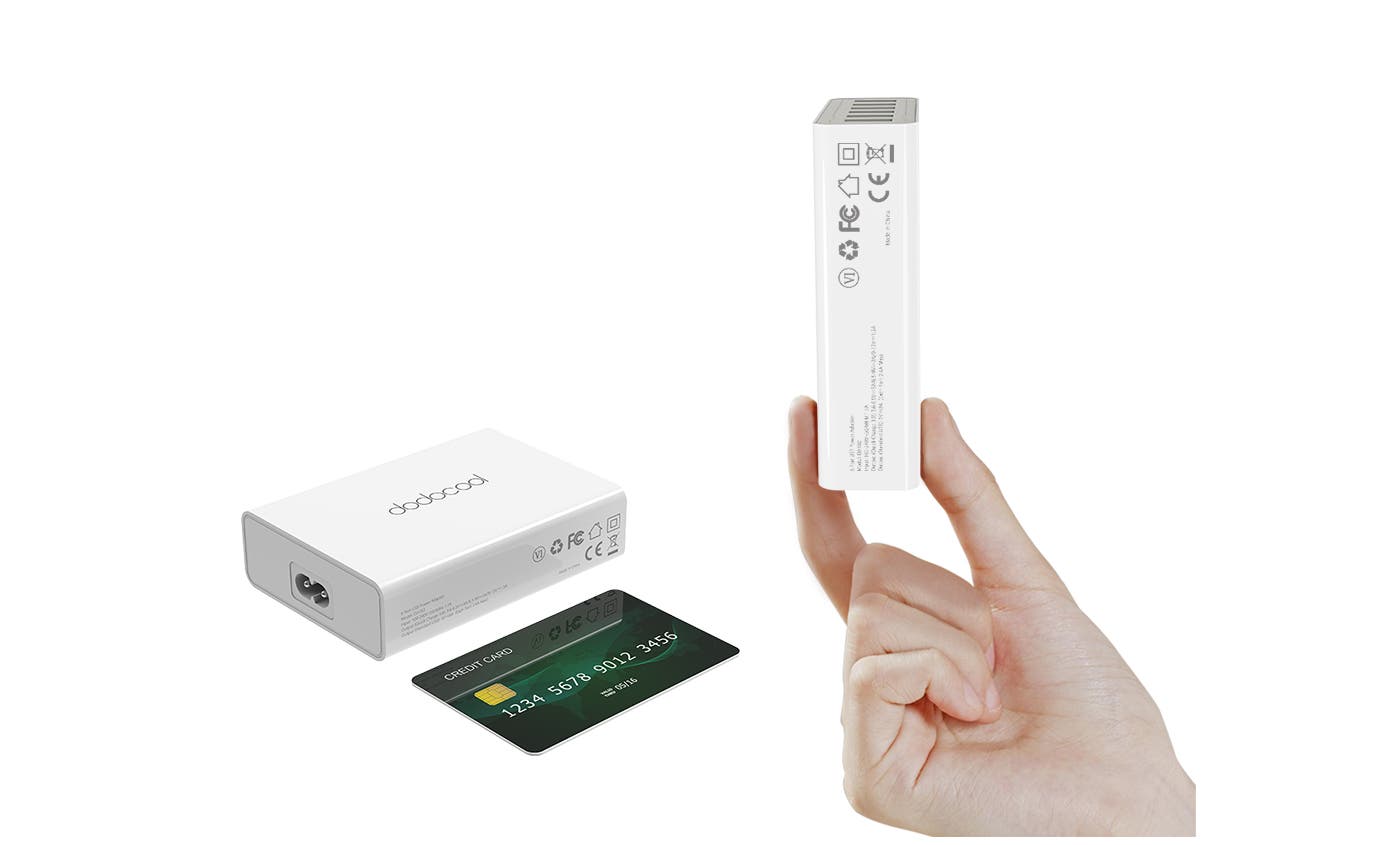 Dodocool is selling the DA102 through its European Amazon stores for the cost of just Our 22,99. Full details can be found on the Dodocool official website here.

Get the ORICO M.2 NVMe SSD Enclosure cheaper with our discount coupon