Chinese online retailer website Lightinthebox has just kicked off some exciting deals on 5 devices from LEAGOO and Nubia. They’re all under the $100 mark and actually sell for as low as $29.99. Let’s check out their offerings! 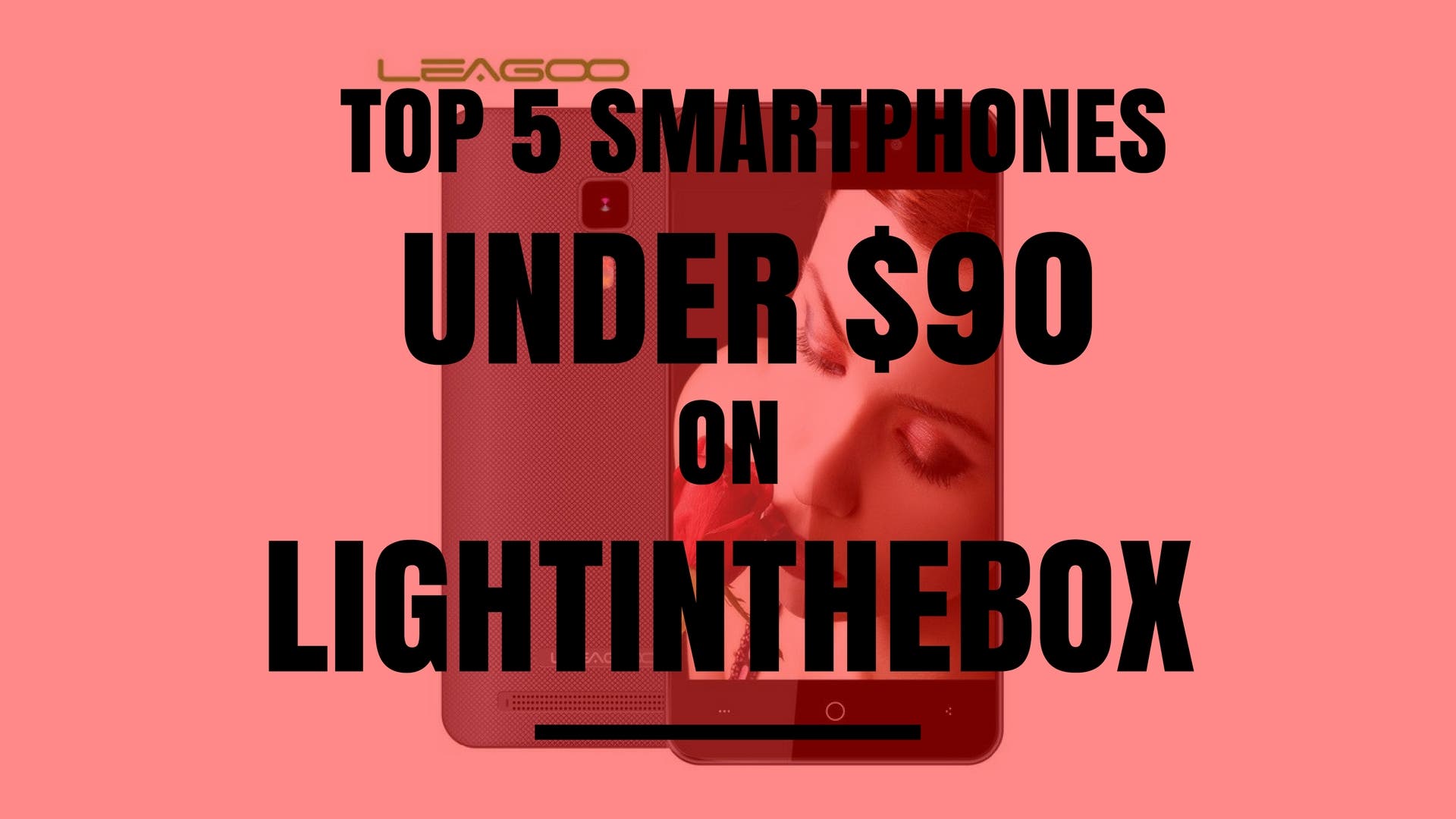 Let’s being with the incredibly cheap LEAGOO Z1C, a compact 4-inch phone you can get for just $29.99. The smartphone doesn’t pack impressible hardware but you still get 3G connectivity and Android 6.0 Marshmallow. The Z1C could be a great secondary phone, be presented to elderly people or become a fancy multimedia controller / music player as it supports microSD cards and features Bluetooth 4.1.

You can get the LEAGOO Z1C over here for the aforementioned price of $29.99.

Since we’ve begun with the cheapest device, let’s follow up with the second most affordable device on sale, LEAGOO’s latest M5 EDGE. The handset comes with a 5-inch HD display encased in a beautifully crafted metal body and it’s powered by a MediaTek MTK6737 CPU, 2GB of RAM and 16GB of internal storage. 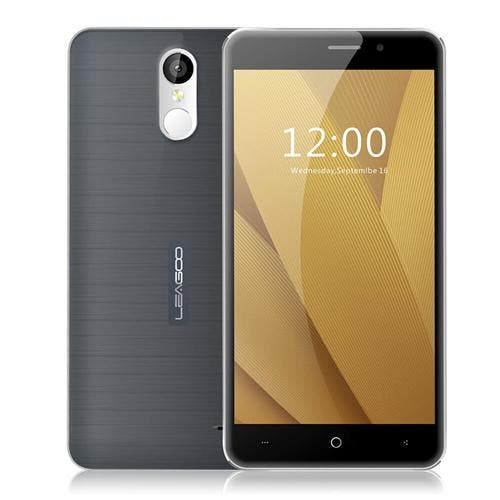 The LEAGOO M5 Plus is available for just $69.99 over at Lightinthebox.

Next there’s the LEAGOO M8 Pro which packs very similar hardware to the M5 Plus, we indeed find the same Mediatek 6737, 2GB of RAM and 16GB of internal storage but on a bigger 5.7-inch phone. We also find a dual camera setup with a main 13MP camera and 5MP secondary, the front camera is high res at 8MP as well; supported 4G LTE networks are B7/B3/B1/B40/B20/B8. 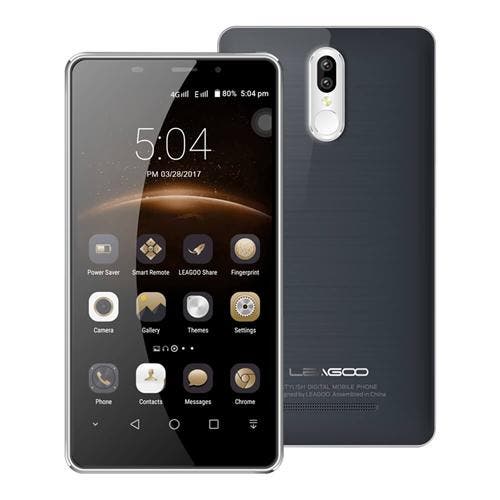 Next Meizu Pro 7 teaser hints at its official announcement