Well this comes from Meizu itself so we’d better be ready for some official announcements soon. The Chinese company teased the upcoming reveal of the Meizu Pro 7 on its official Twitter handle, posting this image: 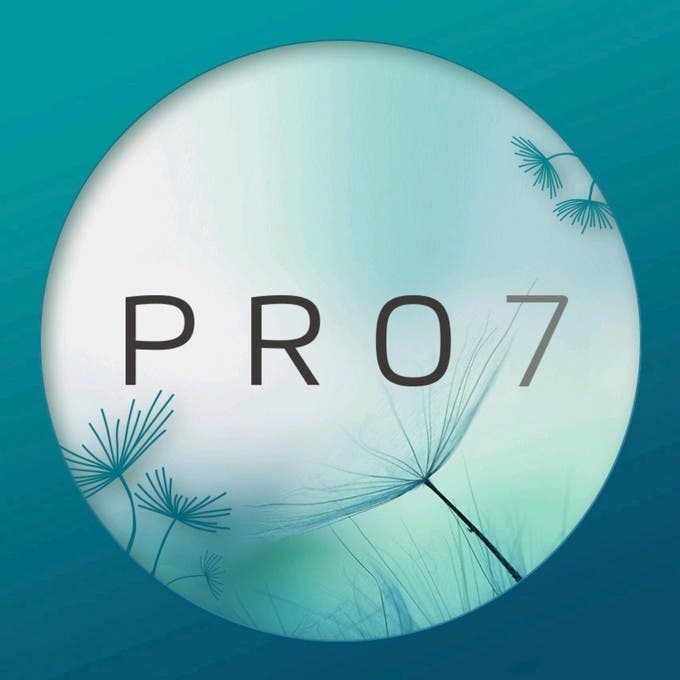 According to rumors, the Pro 7 will be Meizu’s  first smartphone to boast a dual-camera setup, along with impressive display, 6GB of RAM, 64GB of storage and probably Android 7.0 Nougat with Meizu’s Flyme 6 OS sprinkled on top. The Pro 7 is rumored to cost about $480 outright, while a Plus version of the Pro 7 is supposed to sell for $555.

Even if none of the details about Meizu Pro 7’s specs have been confirmed yet, at least we now know the official reveal of the flagship is not far away.

Previous Top 5 Smartphones you'll find on Lightinthebox for under $90 (Starting at $29.99)

Next Elephone P8 mini: A 5-inch Phone made for Single-Handed Operations (Video)