We’ve got interesting news for all those Moto fans out there I guess! A new image of the Moto G5S Plus model seems to have leaked and from the looks of it, it could be an official promo shot that will be used by Motorola during the unveiling of the device.

It may seem a bit blurry truth be told, but I think most of us get the idea of what the upcoming model is going to look like. 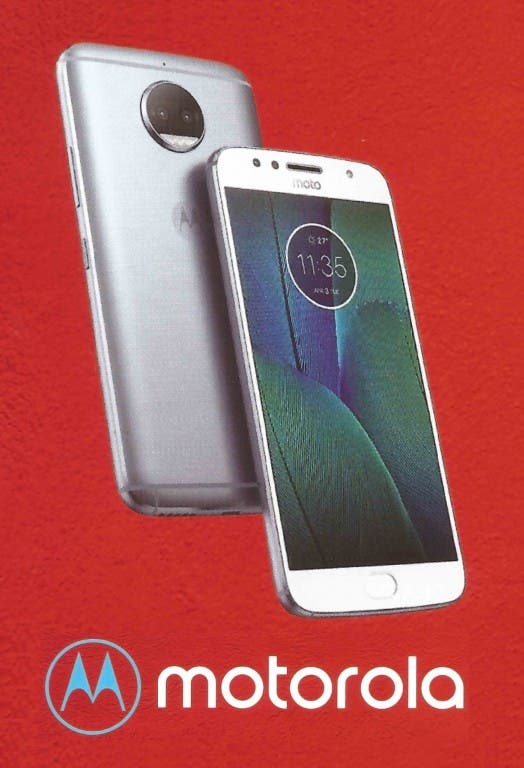 According to the latest info, the Moto G5S Plus will be equipped with a Snapdragon 626 chipset along with 4GB of RAM, 64GB of storage, and a 3,072 mAh battery according to the source of today’s leaked image. It should pack a dual camera on its back side (as you  can see from the image above) with 2 x 12.9 MP resolution sensors, one sensor being full color with f/1.7 aperture, the other black and white with f/2.0 aperture. For selfies you get an 8 MP f/2.0 unit with a LED flash. The phone will run Android 7.1.1 Nougat and it will be equipped with a 5.5-inch full HD (1080p) display.

Motorola is holding an event on July 25, and we’re hoping that the G5S Plus will be introduced on that occasion, alongside the G5S.