It seems that the Samsung Galaxy S8 Active unveiling should be right around the corner, because the leaks of this thing are increasing by the numbers! This time a render of the device popped up on Amazon as part of a screen protector listing. 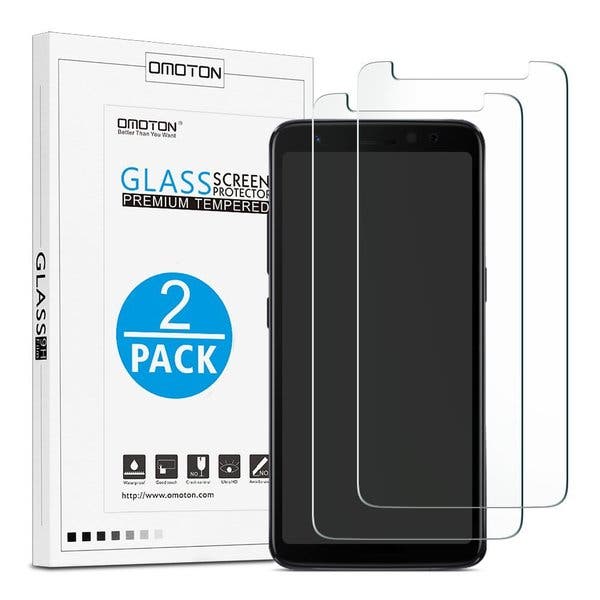 If have a quick look at the image you will see that it is inline with some previous rumors and findings, especially in the looks of its display. The specific product in any case, reveals a screen protector that – according to the listing– will be ready for shipping on August 1. Perhaps this means that the rugged Galaxy S8 phone will be available during that time? Especially now that the S8 Active received FCC certification in the US?

Anyway, in cae ou missed it, the upcoming smartphone is expected to pack – according to benchmarks- a Snapdragon 835 SoC along with 4GB RAM, and a 12MP main camera unit.