The advanced Obsidian VR camera, which was first shown at CES, will be offered in limited numbers through an “Early Adopter Program”.

Kandao is the Chinese tech company behind the impressive Obsidian 3D Panoramic camera. This unique product first saw the light of day at CES 2017 where it earned the company the “Best of Innovation” award. 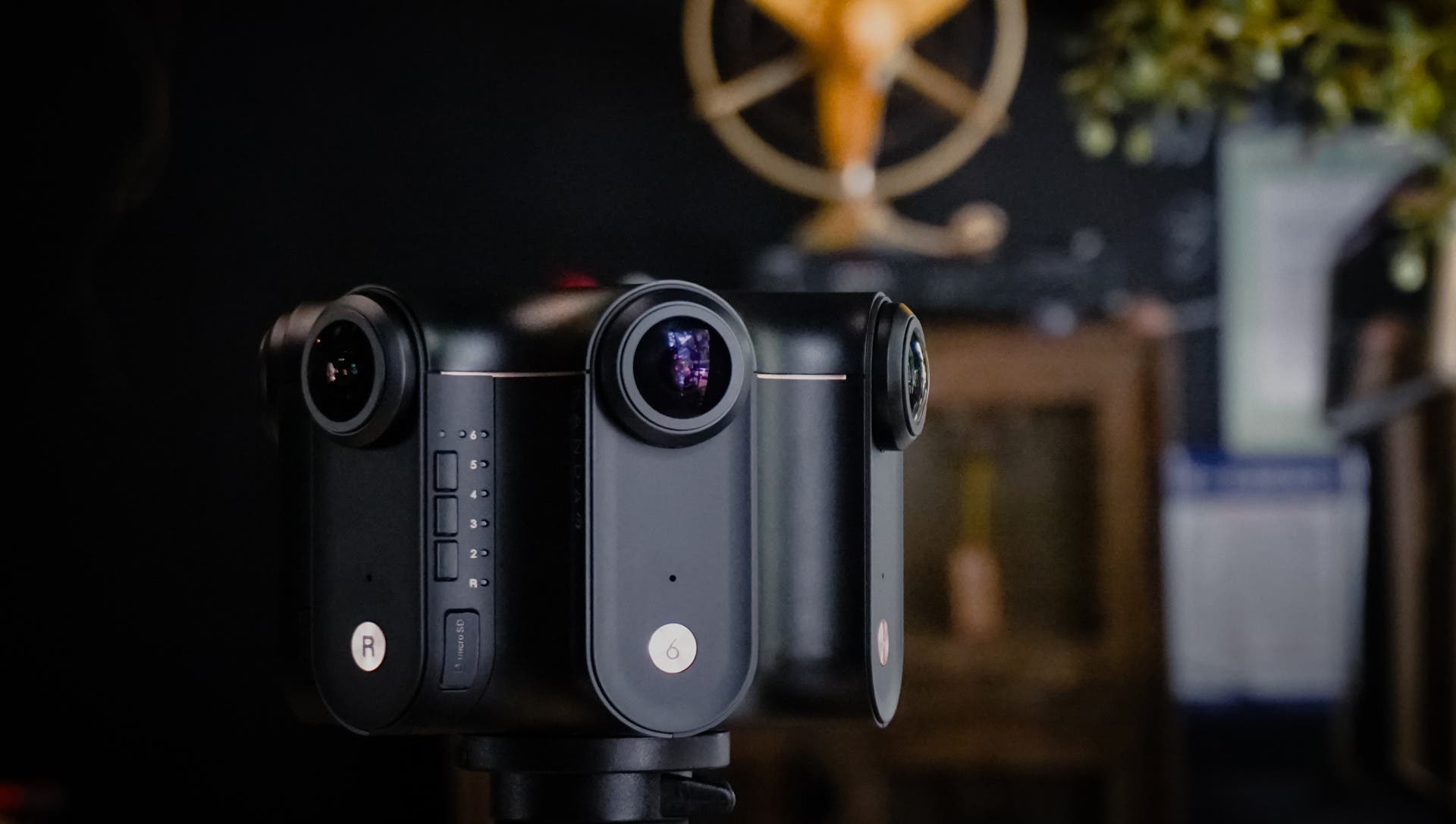 Kandao will be offering two versions of the Obsidian camera systems. Both the Obsidian R and Obsidian S have 6 fish-eye lenses that are synced together to capture high-quality stereoscopic images (either still photos or video).

The Obsidian R is the higher resolution solution and captures 8K video recording at 30fps where as the Obsidian S boasts a faster 120FPS frame rate but slightly lower 6X resolution. 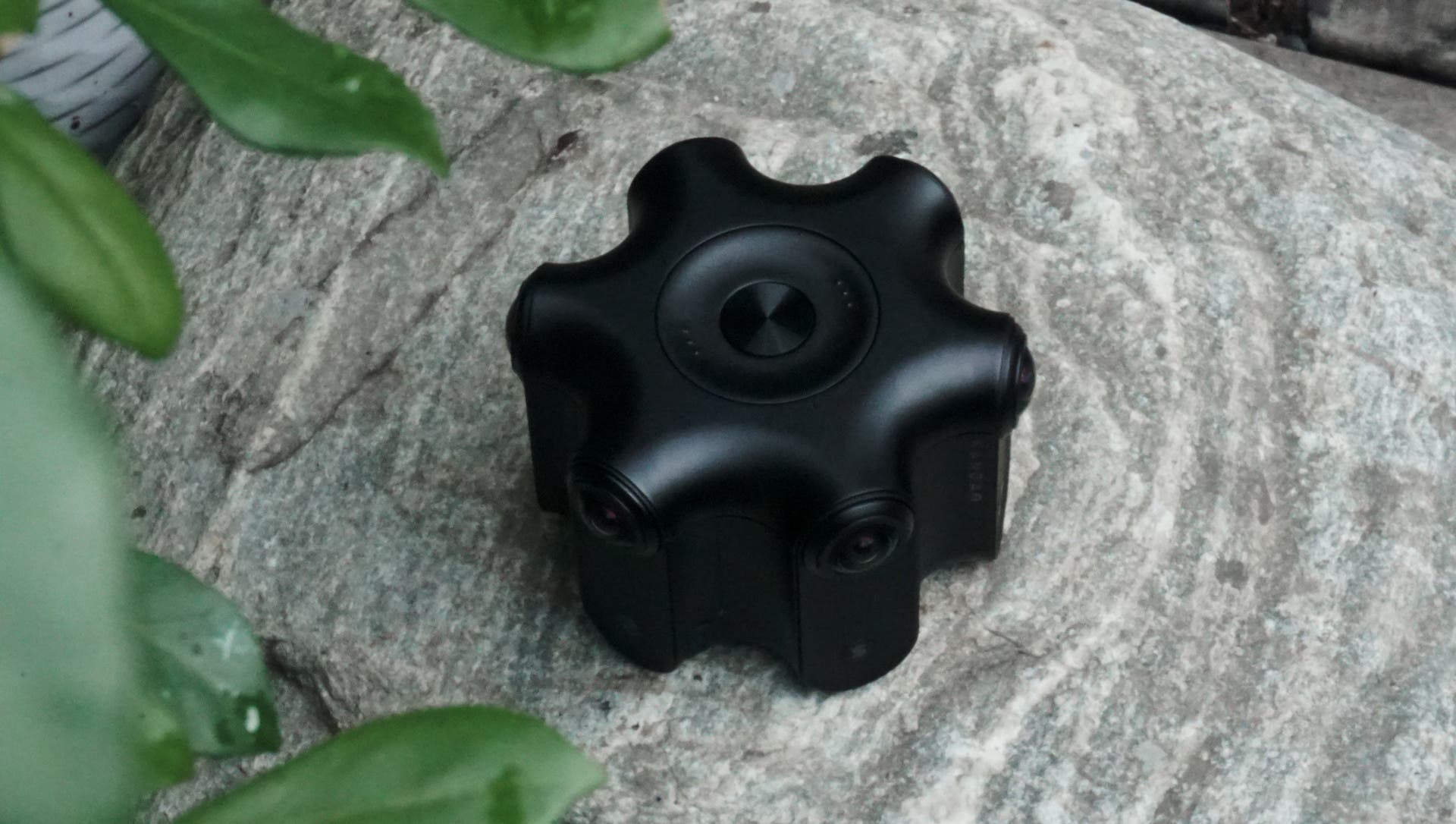 Both cameras are WIFI enabled, have the option to run an Ethernet cable and both can be controlled via mobile devices or laptops. 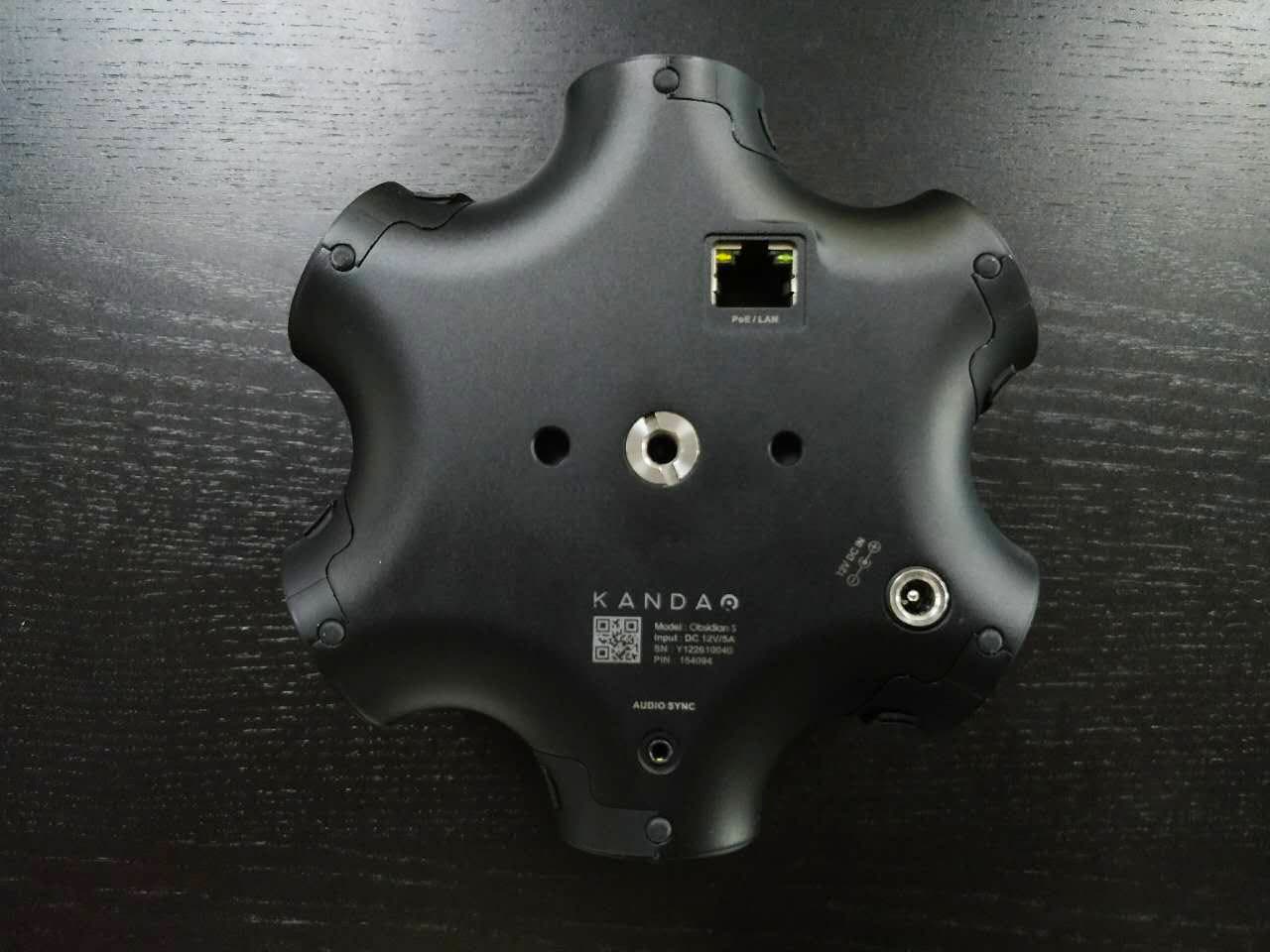 Kandao hopes that professional film makers in Hollywood or companies creating stunning VR content will choose the Obsidian range of cameras and the brand’s own Stitching Software.

As you would expect from such a high tech piece of content creating kit, there is already a lot of interest around the Obsidian camera systems, but rather than open up sales of the devices to all interested parties, Kandao has decided to run an “Early Adopters Program”.

The “Early Adopters Program” will be limited to just 200 users, all of whom will enjoy full access to the Kandao Obsidian Camera, supplied stitching software and remote control apps.

If you’re wanting to join the program though, be prepared to lay down a $1000 refundable deposit and also be aware that each Obsidian camera costs $9,999!

Next Cubot looking for 20 reviewers for the upcoming Cubot Magic