There’s no dearth of Chinese phones in the Indian market, but if you thought there weren’t enough of these devices, you’ll be happy to learn about the latest developments.

Chinese phonemaker iVoomi have announced a couple of budget phones for the booming Indian smartphone market in the Me 4 and Me 5. Both devices are rather entry-level, and cost well under the 5000 INR mark ($77). 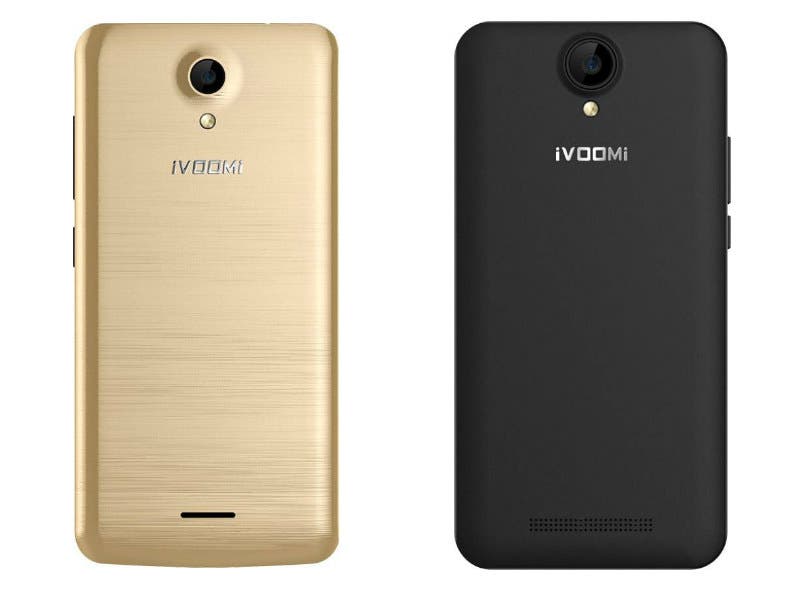 The iVoomi Me 4 is a 4.5-inch device with a quad-core processor (1.1GHz, MediaTek make) along with 1GB of RAM, 8GB on board storage along with 5 megapixel cameras on the front and rear. A 2000mAh battery powers all of these internals. The iVoomi Me 4 is priced at 3499 INR, which translates roughly to $54.

What’s worth noting here is that both phones feature support for 4G LTE. This clearly goes to show iVoomi are rather serious about wanting to crack the Indian market; 4G LTE adoption in the country is on the rise in an aggressive manner and any phonemaker looking to make it big in the country must have all its bases covered.