I guess we all know by now that Meizu’s next flagship is the Pro 7 model, a device that we have seen numerous times in leaks, along with its official invite yesterday and most of its specs.

Yesterday, after having confirmed all the necessary stuff (such as the unveiling date) Meizu’s official FlymeOS Twitter account shared another teaser of the upcoming model, one that focuses exclusively on its second display (that block that can be seen on its back). And as if all of the above weren’t enough, a new set of leaked images appeared showing the device in all of its glory. 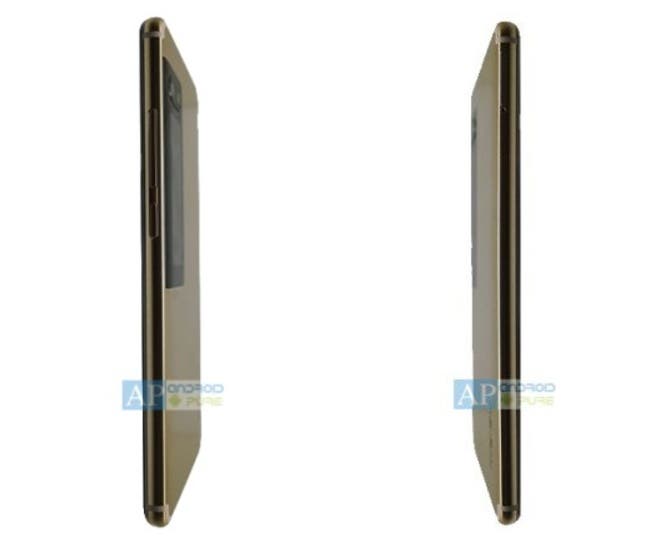 Enjoy the images and prepare for the official unveiling of the Meizu Pro 7, which is scheduled to take place on July 26.

Previous Xiaomi Mi 2/2S getting MIUI 9, 5 years after its launch