It seems that this Samsung Galaxy J7 2017 model aimed for the Chinese region will be the first of the four upcoming dual-camera handsets from Samsung, according to recent information. We have heard rumors about the Korean company preparing its first four dual camera smartphones, scheduled to hit markets in the coming months. 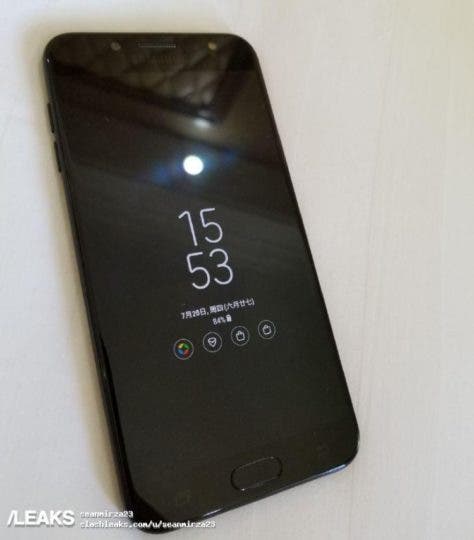 This new set of leaked photos however of the upcoming device basically confirm its dual camera arrangement on its back, a feature that people in China really seem to enjoy nowadays. As for the rest of the world – well, there’s always the Note 8 to look forward to.

Details are scarce at the moment, so don’t expect more information on the device – that is – at this time, after all Samsung hasn’t officially confirmed its existence. There’s also currently no information on the pricing and availability. 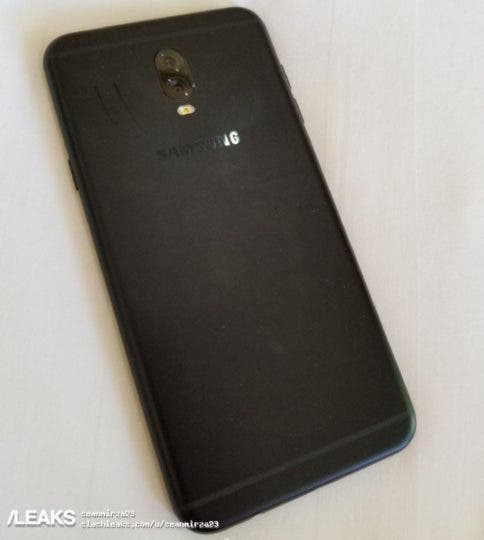 If you’re interested in its single camera variant however, thn you’ll be happy to know that the standard Galaxy J7 (2017) launched officially in the Korean market with a price tag of KRW 396,000 (around $355).

Next Video: Ulefone Gemini Pro Gets A Teardown For Our Pleasure!