According to a patent application filed by Facebook recently we could be seeing that Project Ara that Google cancelled last year, this time by the engineers (and developers) of the huge social network. After all don’t forget that many of the key members of the Project Ara team are now working at Facebook’s Building 8 team, which is the group responsible for the aforementioned patent application. 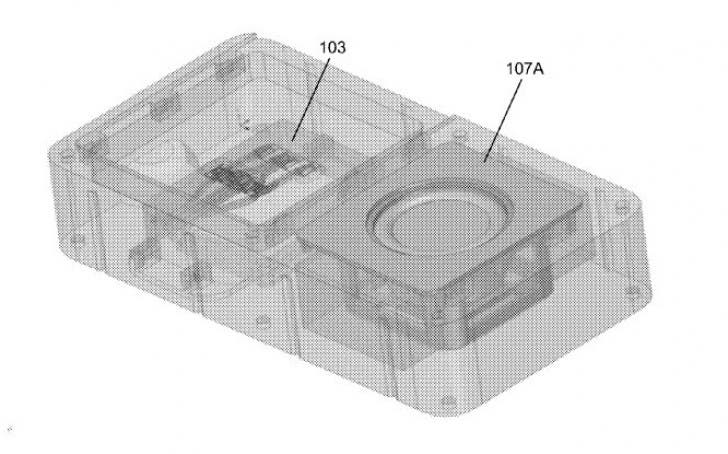 The patent seems to be connected to a new mystery device that can – presumably- be used like sort of an Alexa speaker, a smartphone, a modular device and a means of connecting to social networks. Obviously this is just a project at this time and could be cancelled – again- in the future.

Modular smartphones however have always been an interesting concept, aimed especially to those emerging markets where people could buy an affordable device and then improve it with pay-as-you-go parts. Let’s see what happens now that Facebook tries to do something about it.

Next MIUI 9 will support "Black Technology" for improved performance