With only weeks left until the official unveiling of the device, a set of real images of the upcoming Nokia 8 model leaked, and reveal one of the color variants of the Finnish flagship. 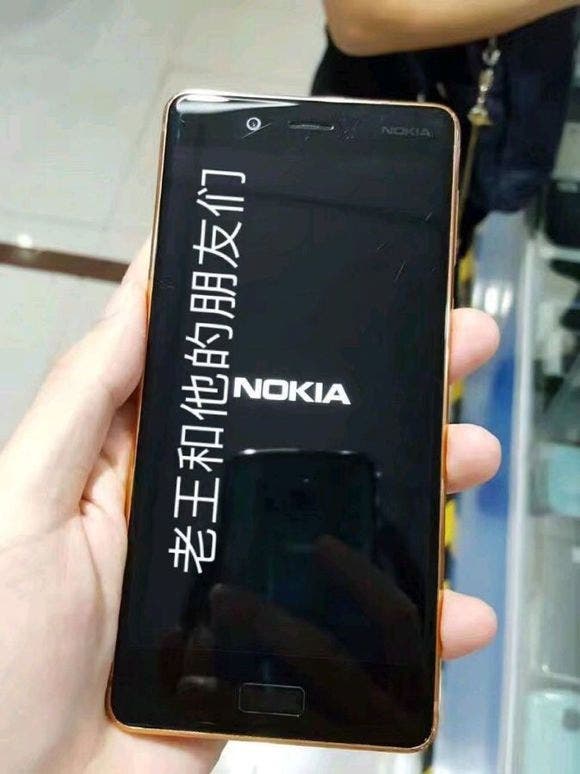 According to the leaked images, the Nokia 8 will feature an aluminum shell with curved corners and edges along with a quite large display with flat design (sorry no curves), a physical button placed just below and two soft keys positioned on each side. The images also confirm that it will pack a USB Type-C port, a 3.5mm audio jack, and an impressive dual camera system on its back with Zeiss lenses for quite impeccable imaging features. 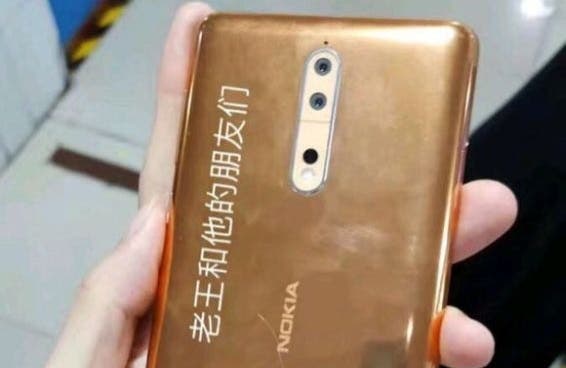 The dual camera will consist of two 13MP sensors, along with – what seems to be a laser autofocus- and a single LED flash. There’s also a SIM card tray on the left side of the device, so we can safely assume that there will be an ON/Off button along with a volume rocker on the right side. 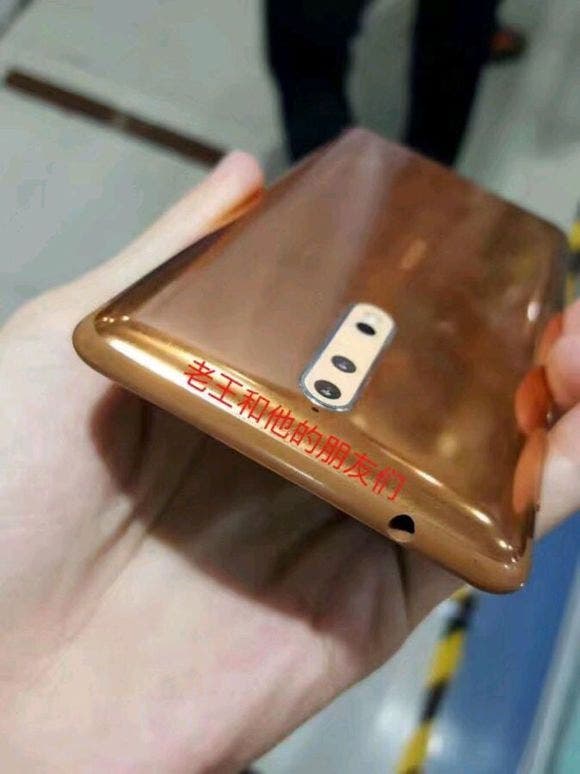 So far we’ve learned that the most awaited model will pack a 5.3-inch 2K display, along with a Qualcomm Snapdragon 835 processor, up to 6GB of RAM and 64GB of internal storage with microSD card support. There will also be a 3000 mAh battery and an Android 7.1.1 Nougat version inside. 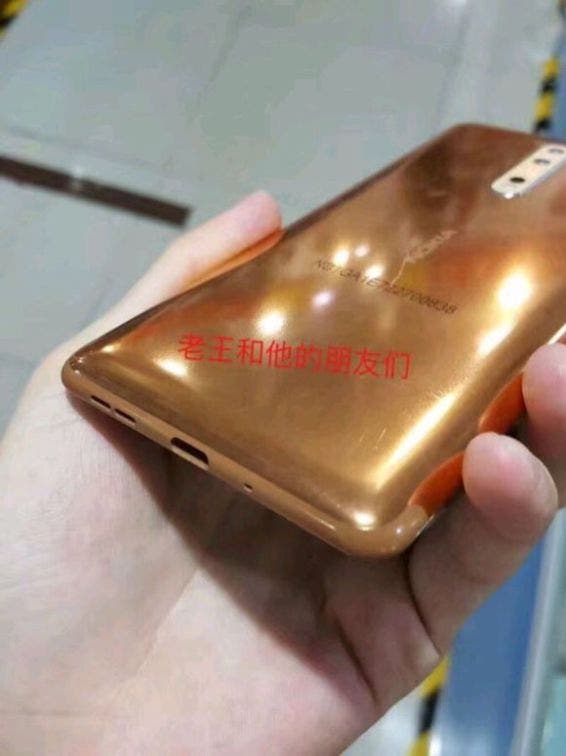 Next Facebook rumored to be working on a new modular phone?