After a really difficult 2016, Xiaomi is again on the right track and profits soar day by day – especially in the Indian market, where the Chinese company stands in second place with 14,8% market share during the first quarter of the year, compared to Samsung’s 22% – sitting in first place. 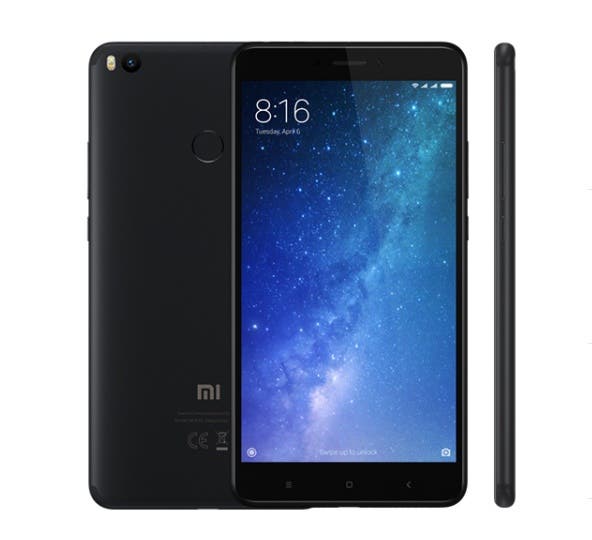 Xiaomi managed to subsidize some of the marketing costs of several smartphone retailers in the country but also launch some value for money devices, featuring better specifications compared to other devices in the same price category. The Redmi 4A model along with some of the Redmi Note family are considered best seller these days and for good reason as you can imagine.

As you may know already, India is the second largest smartphone market in the world (after China) and one of the fastest growing in the world at this period of time. There’s a lot of potential – especially in LTE networks infrastructure, as these networks have yet to be fully deployed and utilized in the territory, making high end 4G smartphone penetration less than optimal at the moment.

Xiaomi plans to unveil more smartphones by the end of the year and some of them – like the Xiaomi Mi 5X should be available in the Indian market, trying to help the company compete with the S. Korean behemoth.