Cubot seem to have finally joined all the main phone manufacturers and created a freshly designed handset that looks nothing like past Cubot devices, we’re talking about the Cubot Note Plus, which the company defines as a “camera-centric phone”. Let’s have a closer look! 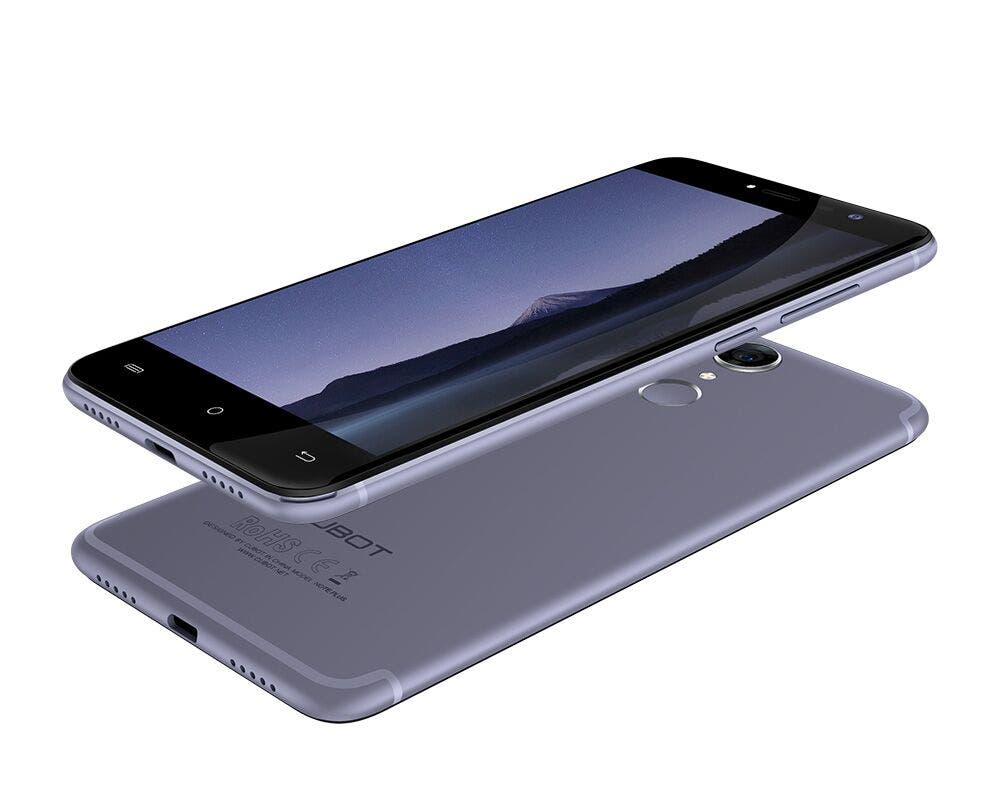 As we just stated, this is the first device from Cubot to feature a full metal unibody design just like many other phones nowadays, and yes it does show antenna lines but we’re getting accustomed to those anyway.

That said, Cubot would like us to focus our attention on the camera side of things. The company has indeed packed the Note Plus with an high resolution 16MP front-facing camera with a wide F/2.0 aperture, a soft-light LED and beautify features, thus you’re going to get really sharp and good looking selfies, if that’s what you’re after.

On the back we also find a 16MP shooter from Sony which should also produce clear photos with good color reproduction and saturation. 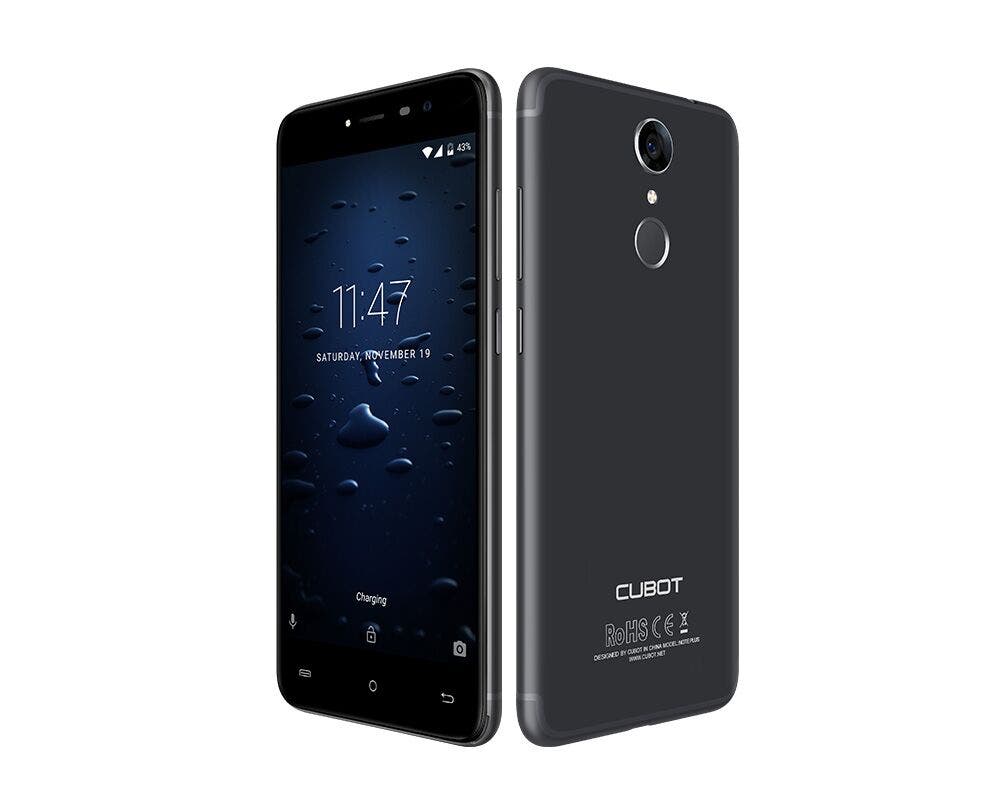 Cubot meets us half-way with a 5.2-inch screen sporting Full HD resolution, the display seems to smoothly disappear in the full black metal body also due to the curved glass coating. Hardware wise, we have a MediaTek MT6737T, 3GB of RAM and 32GB of internal storage.

The Cubot Note Plus will launch in three colors: Black, Grey and Gold, and — from what we’ve heard — be available by the middle of August. 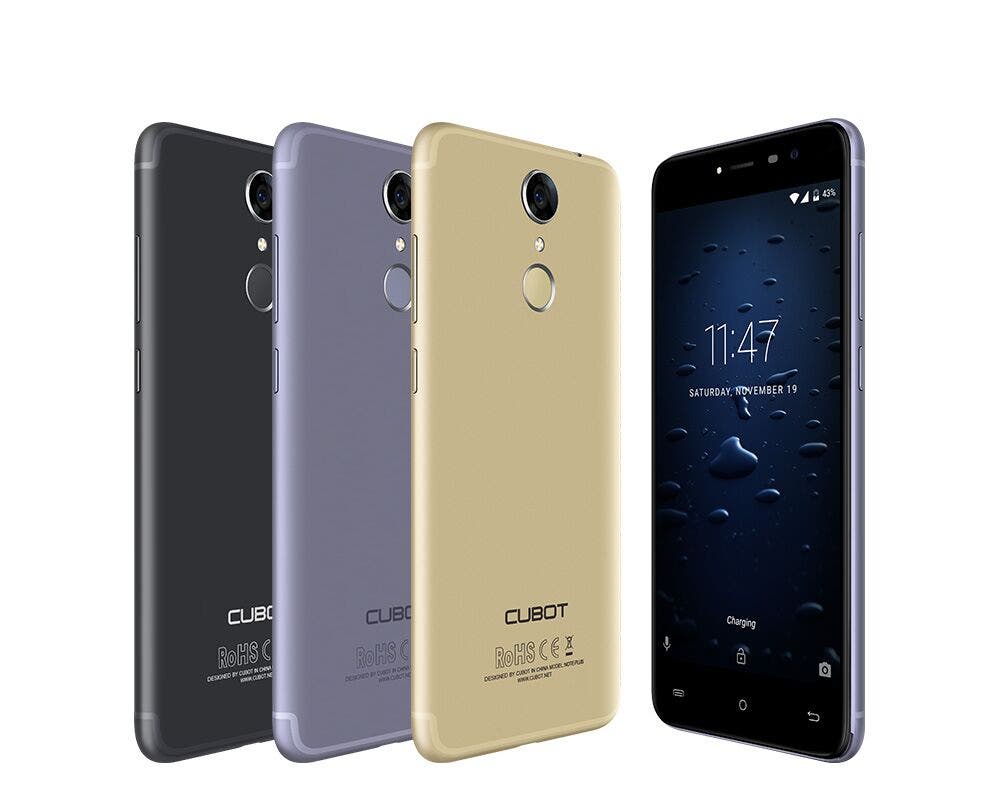 Learn more about Cubot products on their official website.

Next Get A Nomu S30 Mini For Free!