Tired of having to charge both your smartphone and the power bank that goes along with it? Then we might have a solution for you: get a Dodocool 12W portable dual USB solar charger with built-in 10000mAh battery. Let’s learn some more about this quite interesting gadget! 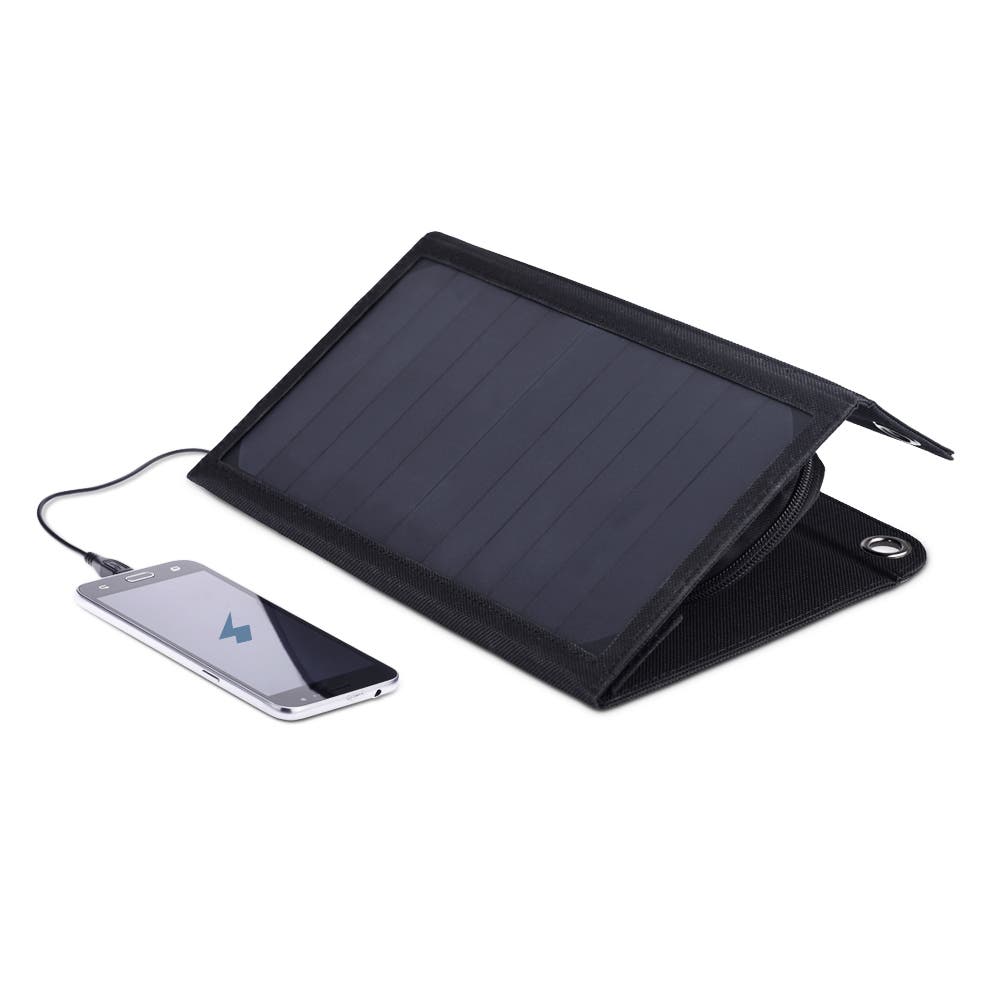 The Dodocool solar charger / power bank is a great tool to charge your smartphone when you’re on the go and you have forgotten charging your power backup. Of course this is a gadget best used in outdoors scenarios as you aren’t going to get too much light in the middle of the city. 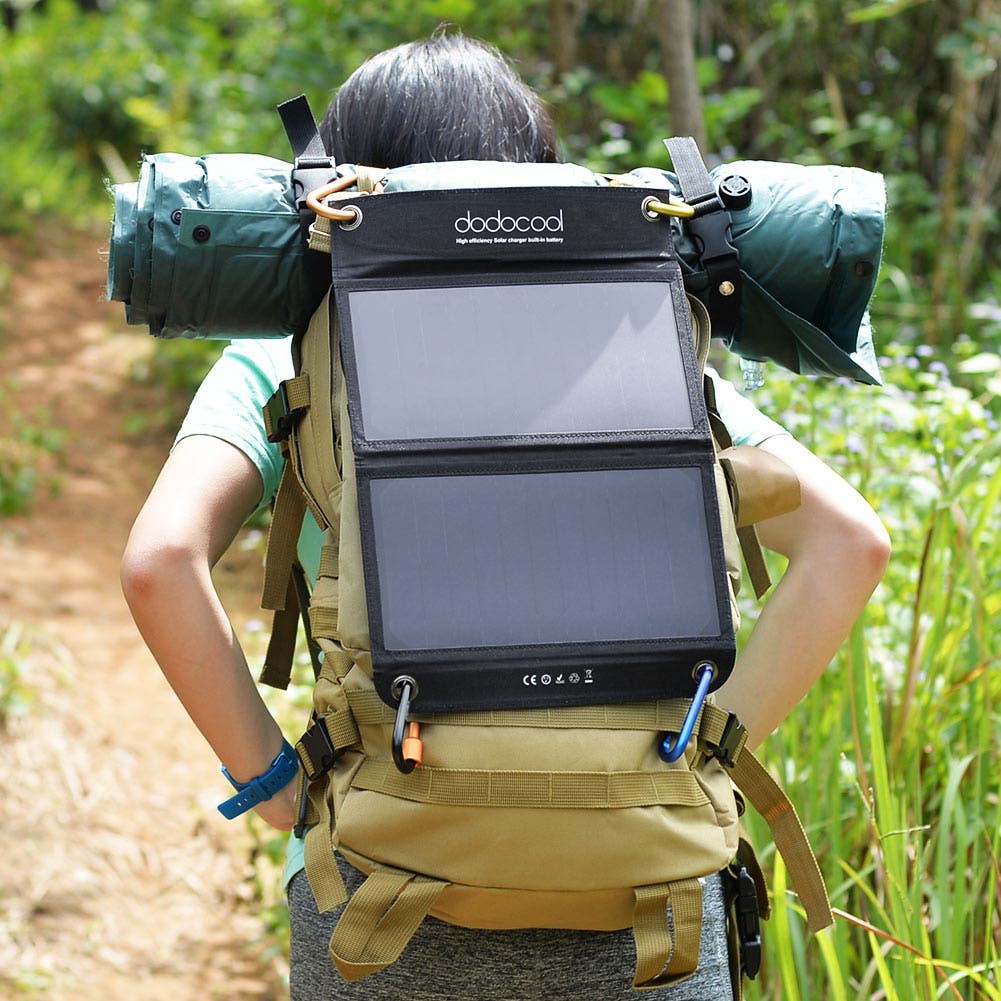 The solar charger features 12W SunPower polysilicon solar panels with a maximum solar conversion efficiency of up to 22%. There’s also an integrated 10000mAh battery to temporarily store all the energy it captures, and it’s where you’re actually getting the power to charge your smartphone, tablet or other USB device. 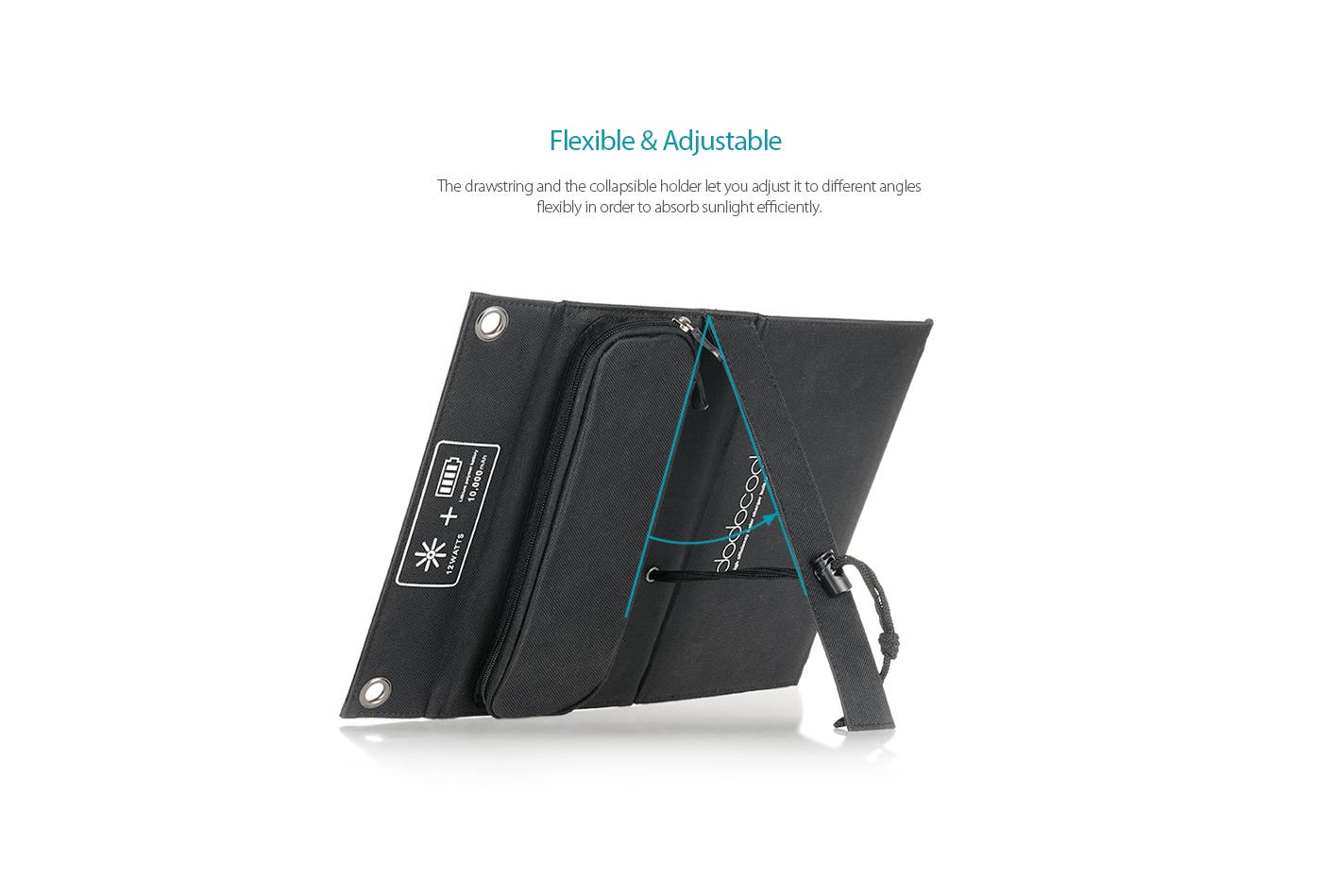 This Dodocool accessory comes with two USB ports, a kickstand on the back to place it on flat surfaces and it can be folded to save up space.

Learn more about the Dodocool DA69 solar charger on the official website. The product is available on all major Amazon stores around the world.

Next Elephone are Working on their Next Big Battery-Phone