Smartphone accessories and cameras maker MGCOOL are currently running a really nice promotion on their MGCOOL Wave bluetooth earphones. You can in fact get a pair of those for just $14.99 instead of their already low retail price of $19.99, but there’s a catch – only 300 units available. Keep reading to learn how to get them!

The MGCOOL Wave are a really affordable pair of bluetooth headset which are equipped with a CSR8635 chipset with support for EDR, CVC 6.0 noise reduction capability including GFSK modulation, Bluetooth V4.1 and they’re IPX7 water resistant.

With the Wave you can make calls as they feature a built-in microphone and they’re good for sport people as they will survive sweat and water drops / rain. The earphones are powered by a 100mAh battery which should ensure about 7 hours of playback, they also charge in less than 2 hours. 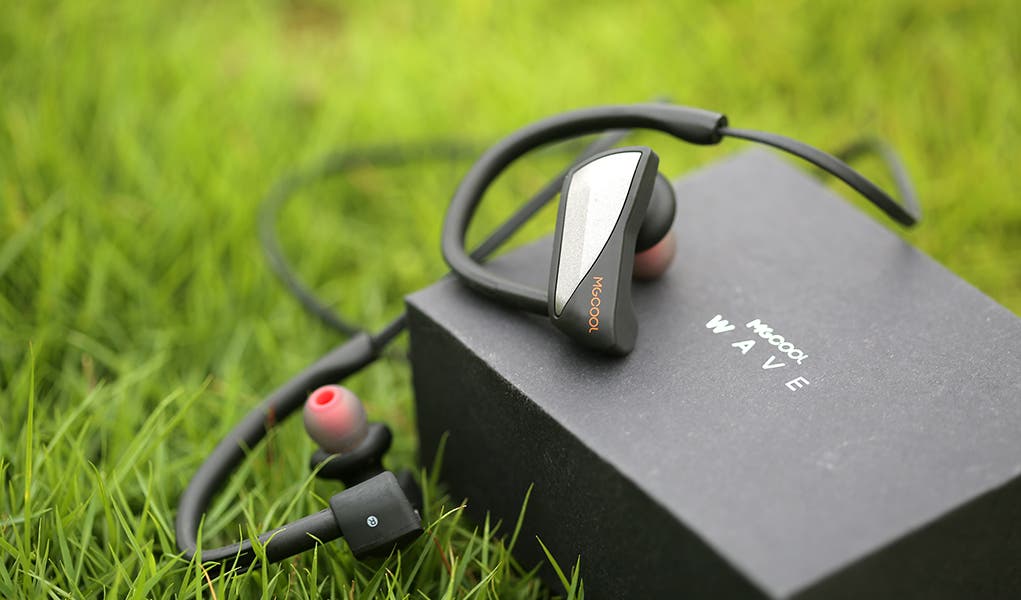 So for just $14.99 the MGCOOL Wave seem like a must have if you do any kind of sport, or you want to listen to music without having to fight with wires.

If you’re interested in getting one head over to Amazon, the promotion will go live on July 24 at 4:10PM PDT. Remember that there will be only 300 pieces at the discounted price, so go camp on your Amazon cart and good luck!

Previous Elephone are Working on their Next Big Battery-Phone

Next Fidget Spinner With Bluetooth Speakers?