AllCall might be a new brand but in their short time on the market, they’ve already built a brand that listens to customer feedback.

AllCall has had success this year starting with the AllCall Bro Android phone and then followed by the AllCall Rio. The Rio was a huge step for the brand and saw the company adopt technologies that other new brands have found difficult to perfect. 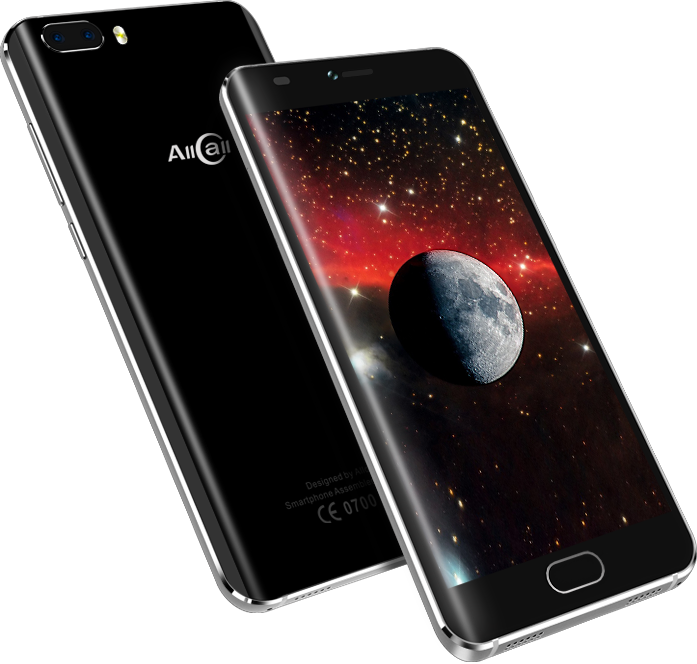 For those of you unfamiliar with the AllCall Rio, the phone comes with a curved display, curved rear panel, dual rear camera and front fingerprint scanner. Impressive stuff for a company that has only just started to offer products to international markets.

While the Rio was a great start for the brand, the company has taken on board customer feedback and are now preparing to launch an updated version of the phone with upgrades suggest by you! According to the company, they have collected over 50,000 user generated thoughts and opinions on how the company could improve the Rio.

While AllCal hasn’t gone into the specifics yet, they have confirmed that the Rio S, the updated version of the Rio, will feature upgrades to the display, cameras, performance and overall appearance and design.

AllCall states that the final specifications of the Rio S will be made public soon via the official www.allcall.hk website. Watch this space for more details.

Next Pricing for the 3 versions of Leagoo KIICAA MIX confirmed