Few days ago Leagoo leaked that they are working on a new phone with a tri-bezel-less design and we have already seen first pictures of this phone. It will be named Leagoo KIICAA MIX in an obvious throwback to the popular and successful Xiaomi Mi Mix. Today we have for you some more pictures of the phone and confirmation for the pricing of the three available versions. 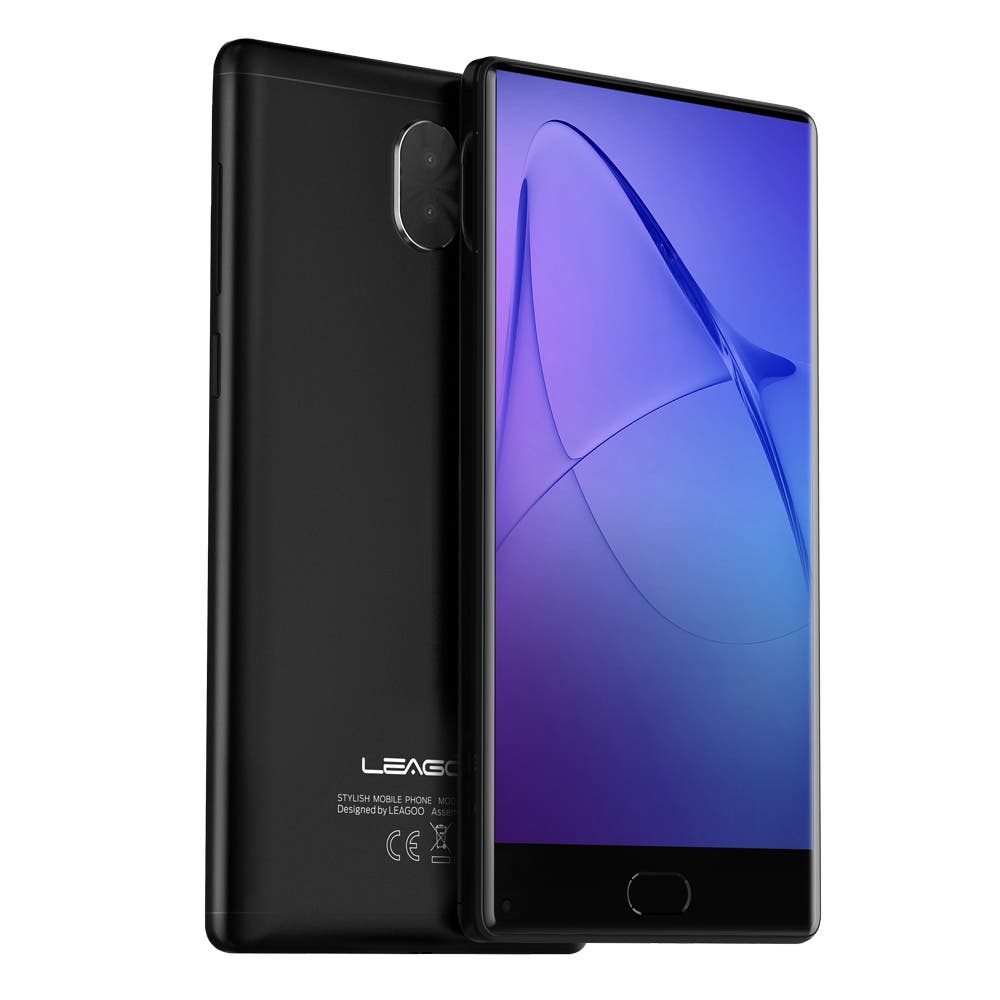 Leagoo KIICAA MIX will be allegedly coming in three variants and all of them will have in common the 5,5-inch screen, rear vertically aligned dual cameras and front facing fingeprint scanner integrated in the Home key. Lowest version should get a quad-core processor (i’m fearing MT6580) with 2 GB RAM + 16 GB ROM, more powerful ones will have octa-core processor (maybe Helio P25 ?) and either 3+32 GB combo or 6+128 GB. 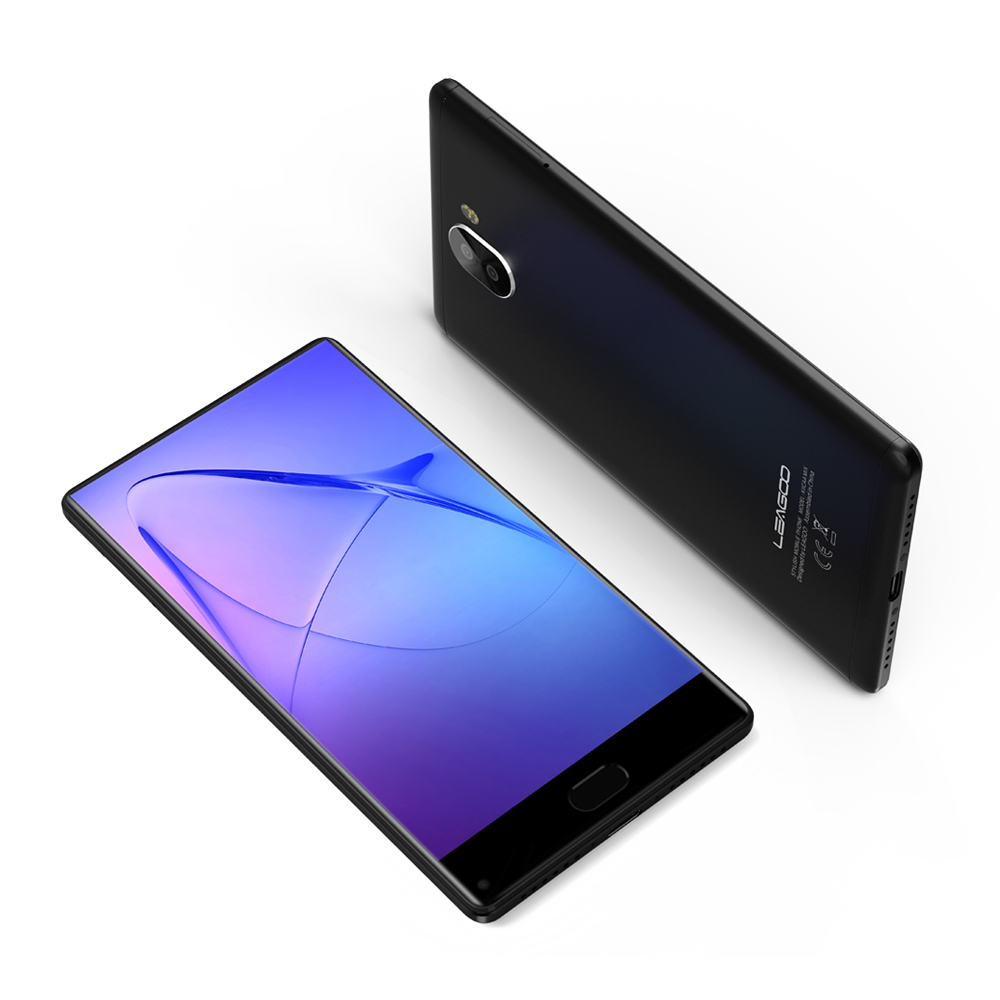 Pricing for the versions should be as follows : 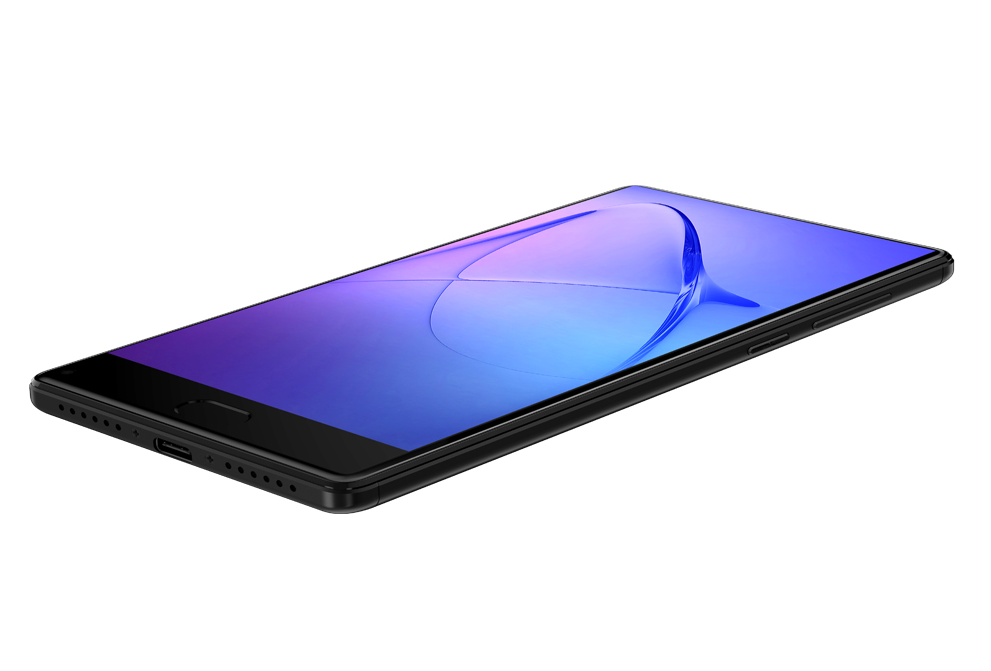 Leagoo also want you to vote for the best configuration, which is a bit like shooting in the dark, because most of the specs haven’t been revealed yet. Nonetheless you can vote and have a chance of winning a $30 discount coupon upon leaving your email eaddres at the reservation website.

Next iPhone 8 rumored to come with an iris scanner, forget about TouchID