Get ready Pixel fans, we’ve got some new render images (and the accompanying video) for you, on this mid-summer day 😉 The new leaked info shows both Google Pixel 2 and Google Pixel 2 XL models which are based on factory computer-aided designs and rumored dimensions acquired by ONLeaks. 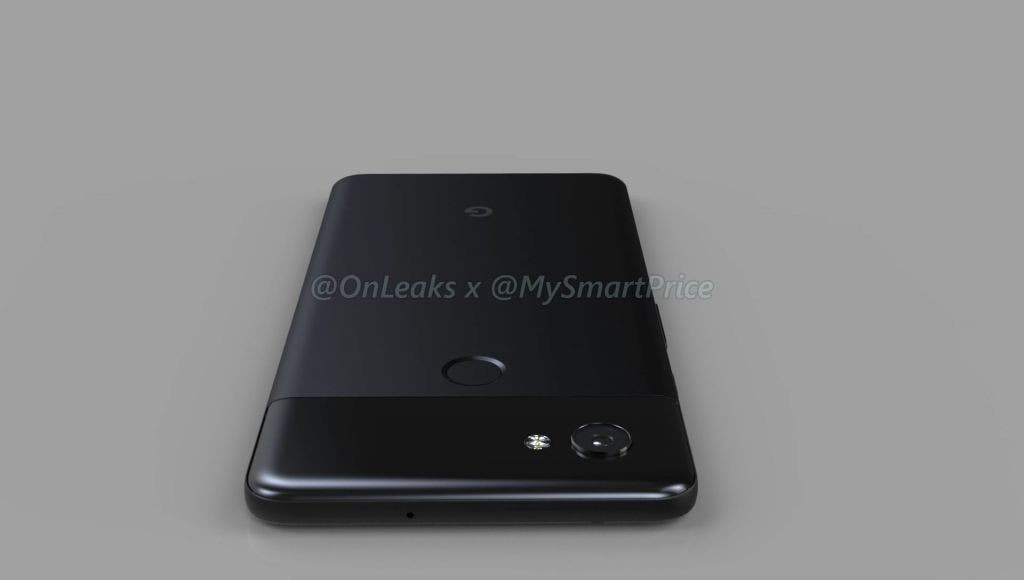 Don’t get your hopes up just get however, we have still quite a long way to go until we see these two models officially. According to rumors this could happen sometime in October. Now have a look at the video below: