Huawei is on a highway to success course, especially if we take into account the latest report from analyst company Canalys, regarding the smartphone shipments in China for the second quarter of this year.

According to the report, Huawei retains its place as the leader of the Chinese market, with 23 million units sold during Q2 2017 and Oppo is in second place with 21 million units, a significant 37% year to year increase when compared with 2016! Vivo took third place with 16 million shipments between April and June. 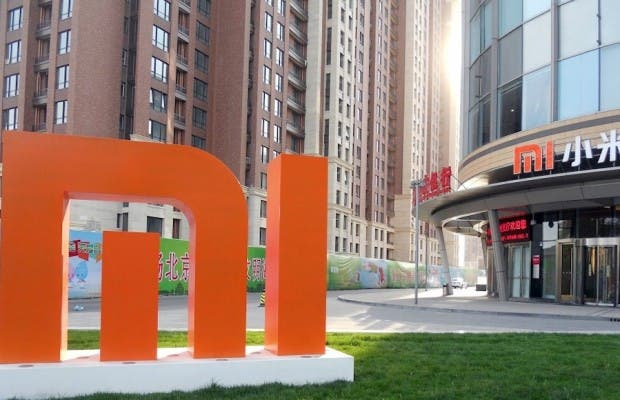 How about Xiaomi? The Chinese company scored 15 million units during that time and these numbers were enough, to leap over Apple and take the 4th place, with a 60% boost in the Chinese market when compared to last year. This could mean that Xiaomi is in starting to regain all its lost ground during the past few months.

According to Canalys, the Mi company still offers the best value in the Chinese market and remains a preferred choice for price-conscious consumers. If we combine the 5 aforementioned companies, then they account for approximately 75% of all shipments in China, and the first 4 add 10% to their cumulative share.

For Q3 2017 Xiaomi has set really high goals, and it will be quite interesting to see if they manage to fulfill them.